Visit Camden and have lunch at Pecan on Broad

It was love at first sight for Chris Bailey and Ryan Dunagan, as Camden’s charms lured them to relocate from Mobile, renovate an 1840s-era plantation home, and start three businesses in the historic town of 2,200 including Pecan on Broad, a gourmet market and lunch spot that draws weekend tourists.

“We have a tremendous amount of local support that keeps us going through the week,” Bailey says. “But when the weekend comes, we get a lot of out-of-towners from Georgia, Florida, Alabama, Mississippi, Louisiana, and Tennessee.” 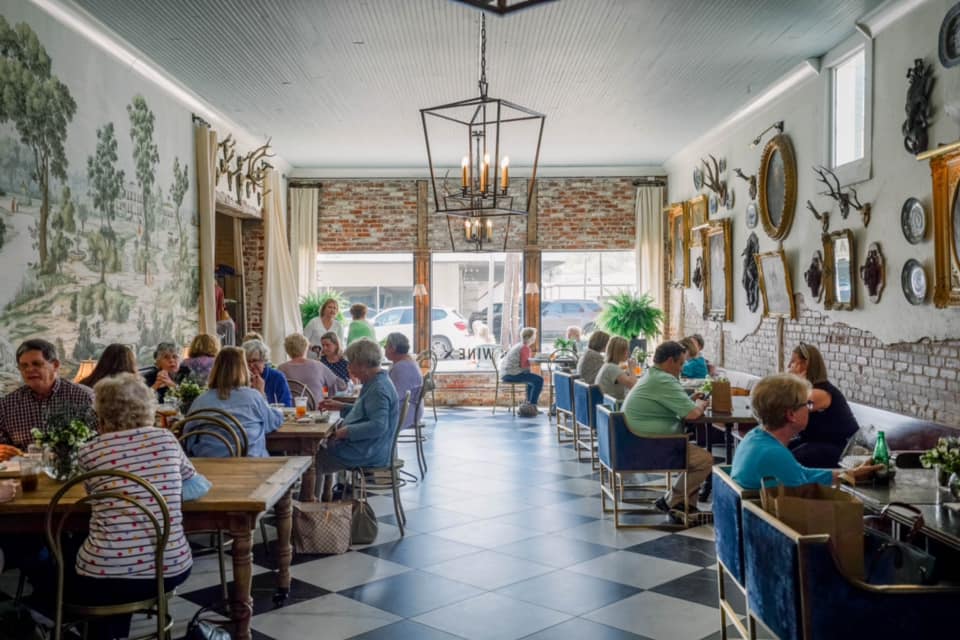 It also carries accents like tea towels, blue-and-white painted ceramics, and other decorative touches that would perfectly grace the many stately antebellum houses dotting the one-time cotton center.

When Pecan on Broad opened in April 2019, Bailey and Dunagan planned to eventually add dinner service. But after a temporary coronavirus-related shutdown a year later, they decided to concentrate on lunch.

“COVID really changed the plans,” says Bailey, who also owns a multi-state medical equipment and hospice-care company. “In a small town like this we didn’t want to take away from the restaurants that were here before us and depend on evening service.”

Dunagan cooks the savory food. Elaine Williams makes sweets. While Williams is a trained chef, Dunagan learned from his grandmother while growing up in the Clarke County city of Jackson. 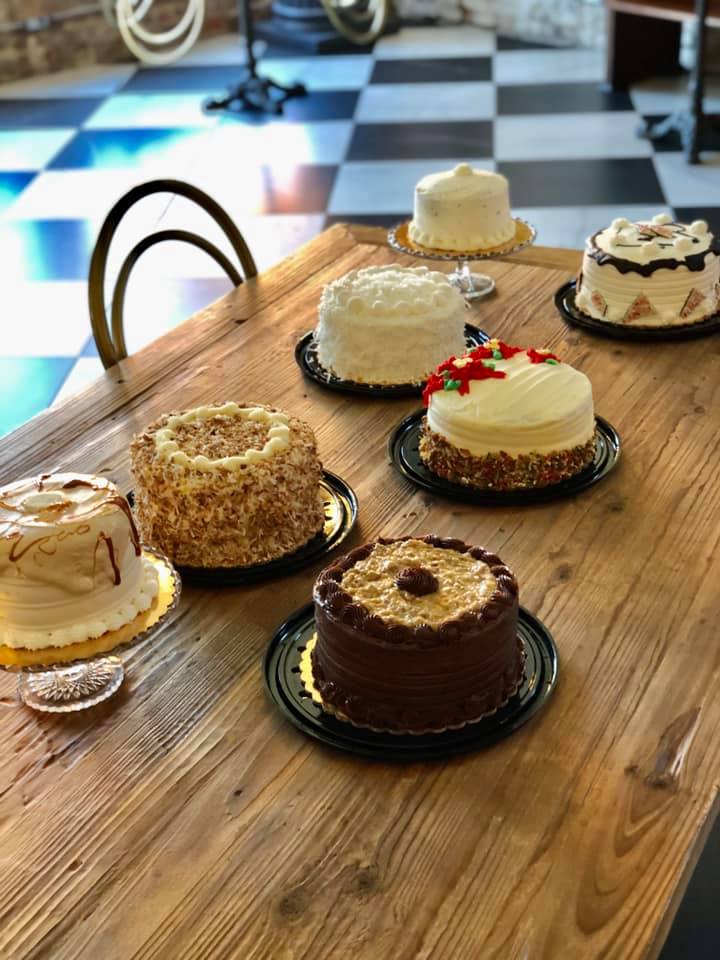 “A lot of it is classic hand-me-down recipes from his grandmother that he brought to the Pecan,” Bailey says. “He makes everything in-house and we support local growers as much as possible.”

The chicken salad, made by Tricia Griffin, is so popular, the restaurant goes through as many as 50 rotisserie birds a week producing it. Pimento cheese is another customer favorite — by itself, stuffed in jalapeño poppers, or served on a charcuterie board. 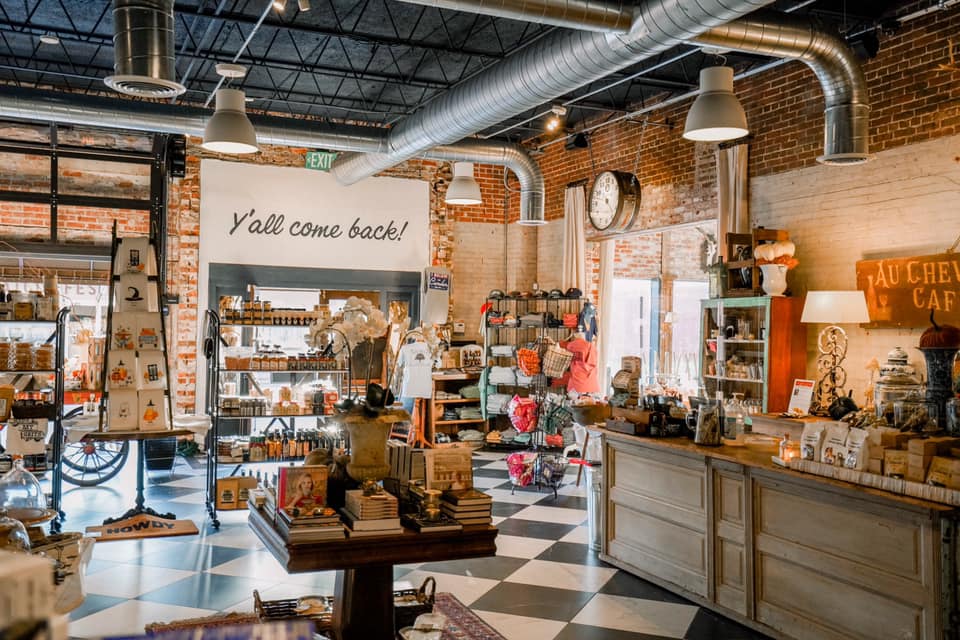 Renovating their home — which they named Riverbend because it sits on a bend of the Alabama River — was Bailey’s and Dunagan’s first project. After moving to Camden full time in 2018, they also spent several months on renovations for Pecan on Broad.

They plan to open a clothing store this year in Camden’s old Red and White grocery building. Also in the works is converting the old Wilcox County Jail, built in 1899, into an Airbnb.

Located some 75 miles southwest of Montgomery, the Camden area has the state’s largest concentration of antebellum homes. After decades of decline, it’s attracting new blood.

“It’s people like Ryan and myself taking notice of Camden and making an investment buying a house or starting a business,” Bailey says. “A lot of exciting things are happening here. The Pecan hopefully is a part of that.”