7 cool reasons why you should visit Opelika, Alabama

Often overlooked by visitors to Auburn is historic Opelika. The college town’s sister city effortlessly marries nostalgic small-town charm with the specialty stores, cool hangouts, and innovative dining you’d expect from a much larger city. Only 15 minutes from the Plains, Opelika is a must-visit for those passing through—just don’t be surprised when it steals the show. Here are seven ways to explore Opelika for the main attraction it is. 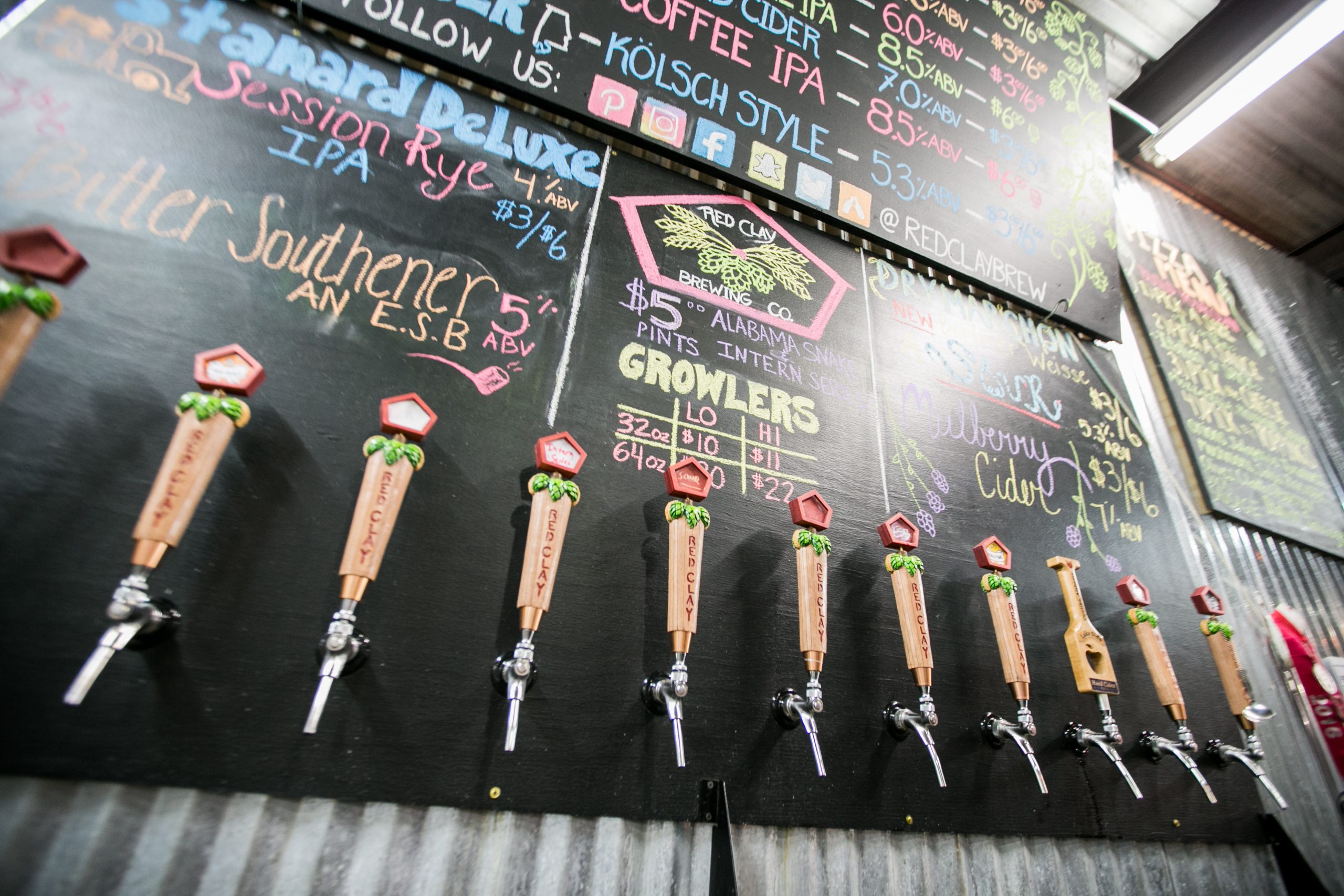 For a Southern town of little more than 30,000, Opelika more than appreciates the art of libation. In downtown Opelika, one square block is home to two local breweries: Red Clay Brewing Company and Resting Pulse Brewing Company. In 2015, two Auburn University grads paired up with an Ole Miss alum to open Red Clay. Four years later, Resting Pulse followed. Both offer laidback vibes, a rotating menu of small-batch brews, and snacks to pair.

Father-son duo John and Jimmy Sharp opened John Emerald Distillery in 2014, just one year short of the 100th anniversary of Prohibition. Today, in addition to their namesake John’s Single Malt Whiskey, the 8,000-square-foot distillery and tasting room produces two types of gin, three rums, bourbon, rye, vodka, and a muscadine brandy. Sidle up to the bar in the tasting room to try any of the above in a signature cocktail. 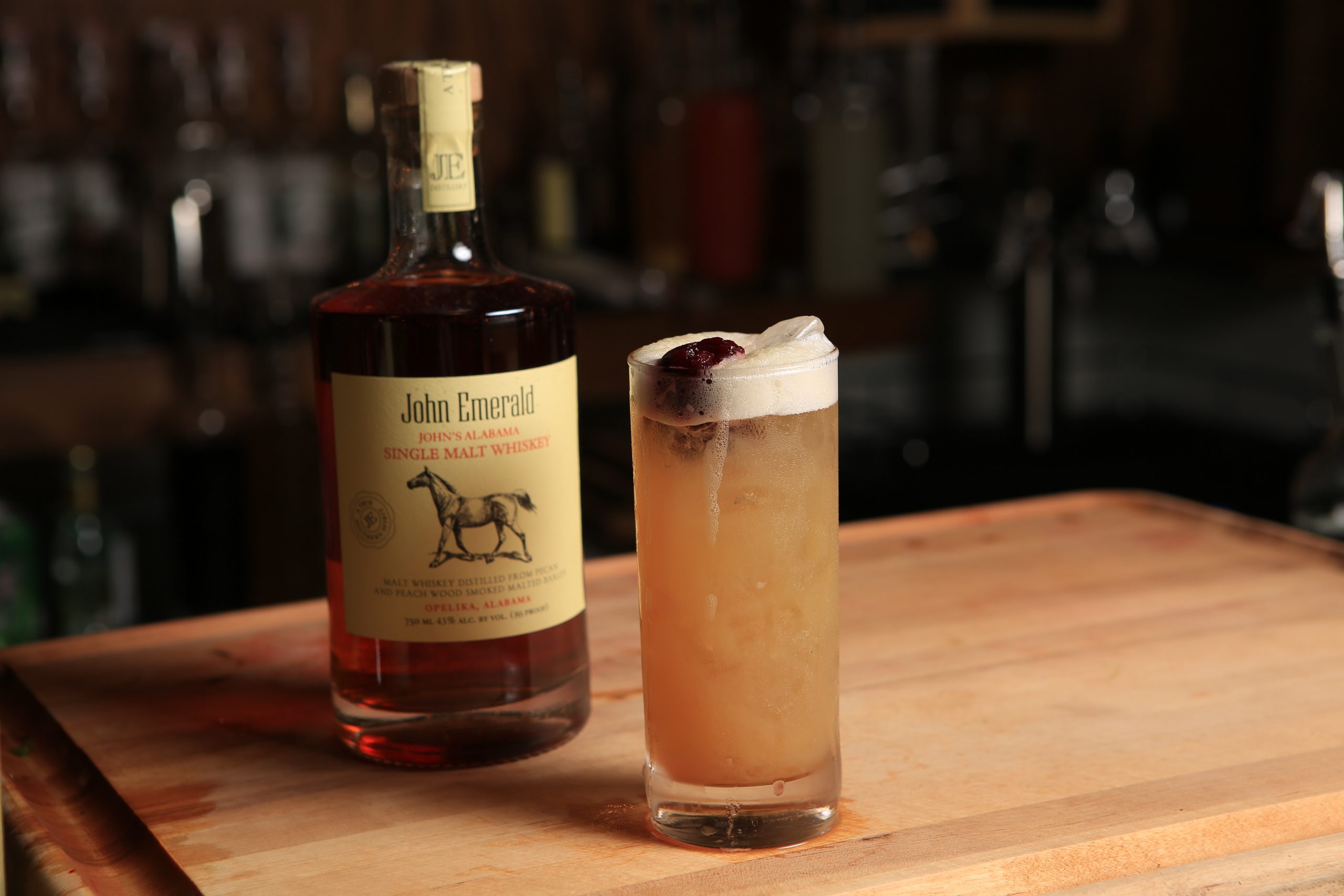 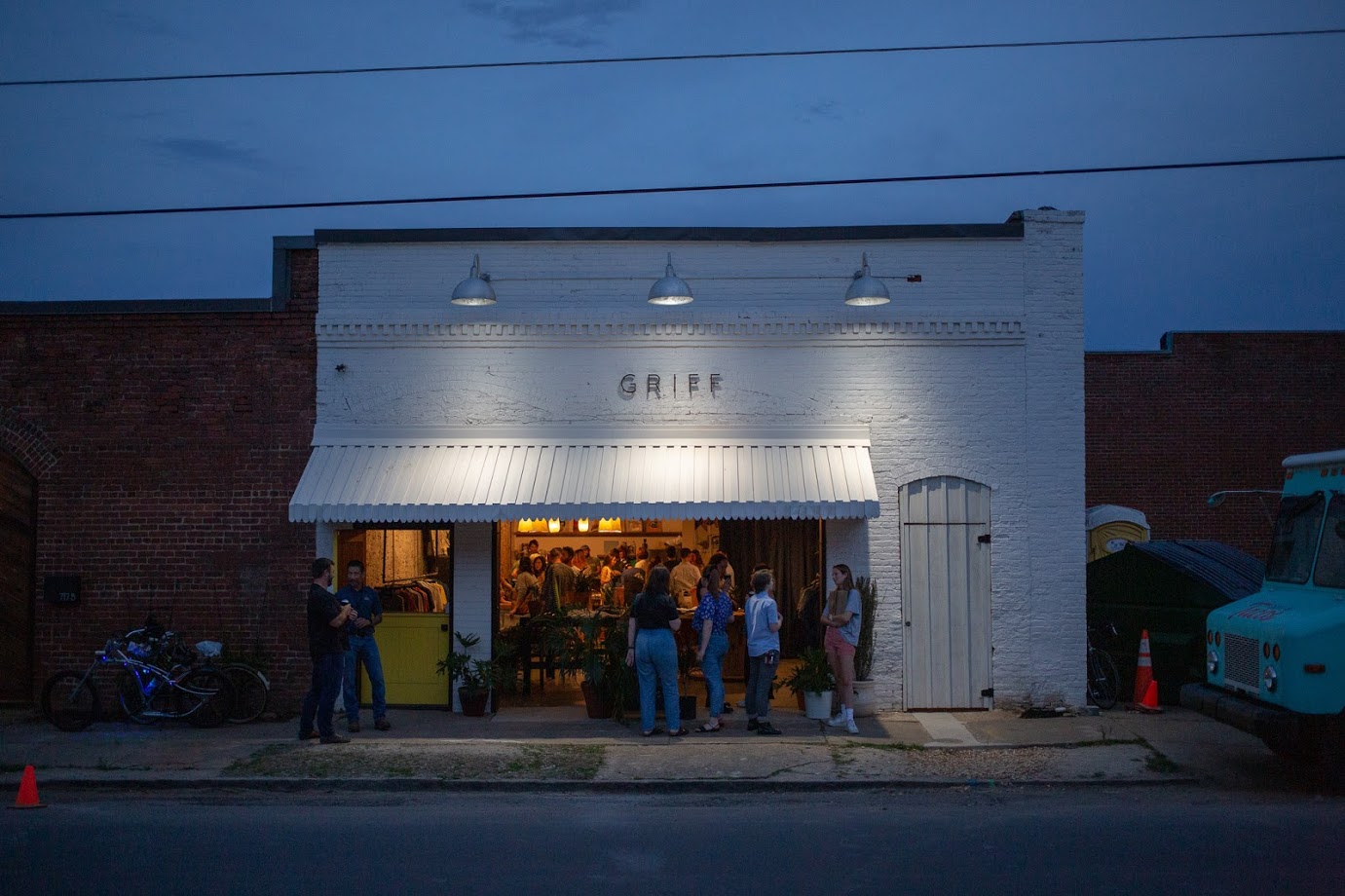 There’s plenty to please when it comes to Opelika’s shopping scene. Start at Southern Crossing for upscale home décor and gifts. For women’s clothing, Studio 3:19 is your spot. Sustainable men’s clothier Griff Goods offers a curated shopping experience in a hip space that seems more suited to New York or L.A. than the Deep South. Then, head next door to 10,000 Hz Records for vintage and new vinyl. Finally, finish your spree with a caffeine kick from open-air coffee shop Mama Mocha’s.

Steps away from the historic train tracks that crisscross Opelika’s downtown is the Northside Historic District. Take a step back in time with a stroll through the neighborhood that features turn-of-the-century homes restored to their original grandeur. If you happen to visit around the holidays, you’re in for a real treat. The Victorian Front Porch Christmas Tour shows all the homes in their festive best, carolers and residents dressed in petticoats included. 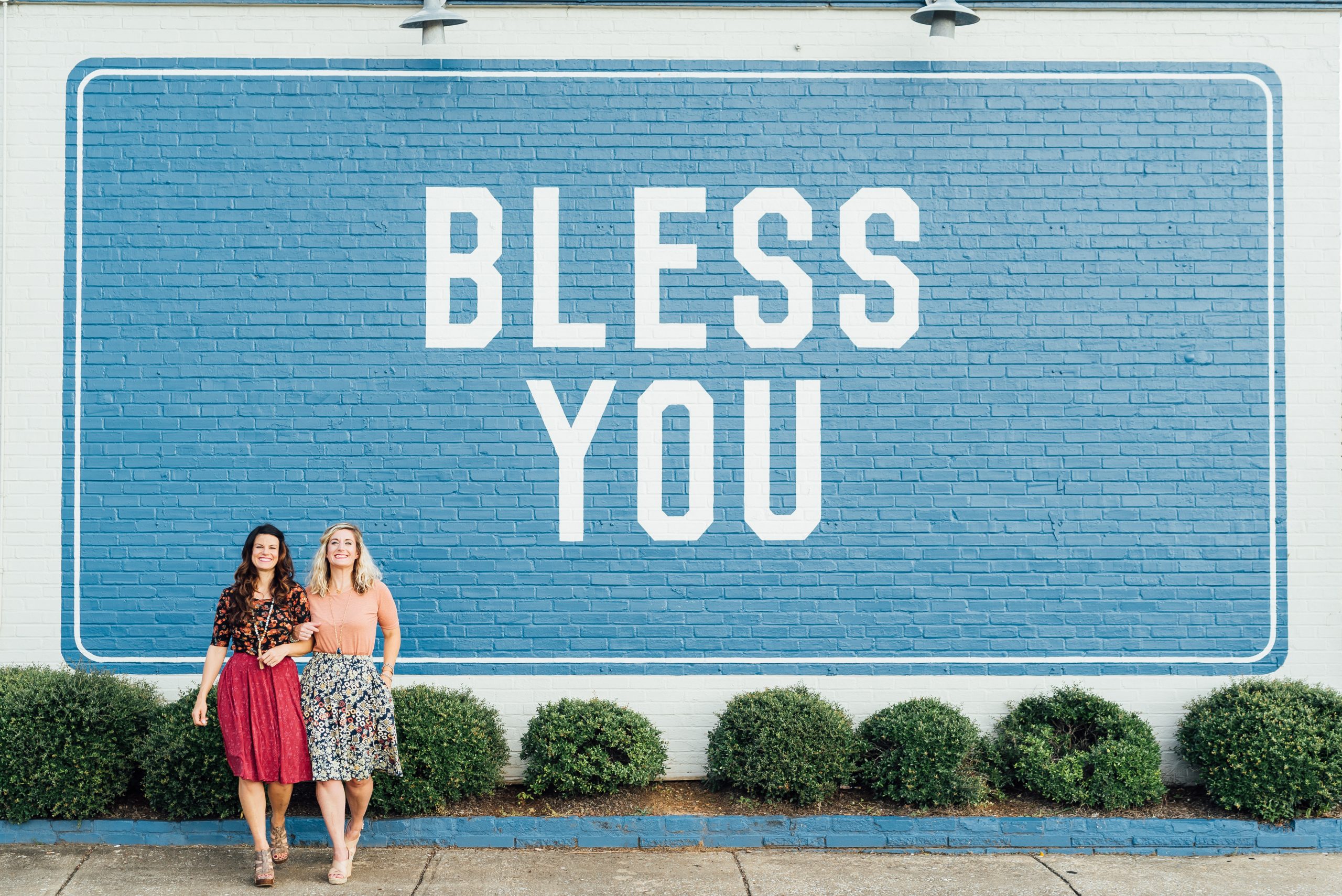 Not to be outdone by Nashville’s “I love you so much” mural and Birmingham’s iconic “It’s Nice to Have You,” Opelika has its own set of Insta-worthy spots. Find the bright blue “Bless You” mural for a taste of Southern culture. Rain or shine, don’t leave downtown without finding the Yellow Umbrella mural.

For dinner with a view, Opelika offers no better spot than the second-floor patio of Zazu Gastropub. Dine on farm-fresh Southern dishes like blackened catfish and pecan-smoked brisket while overlooking Opelika’s quaint storefronts below. For something a little more upscale, Café One Twenty Three offers Southern fine dining with classic French influence. Appetizers include both deep-fried chicken skins and mussels mariniere. 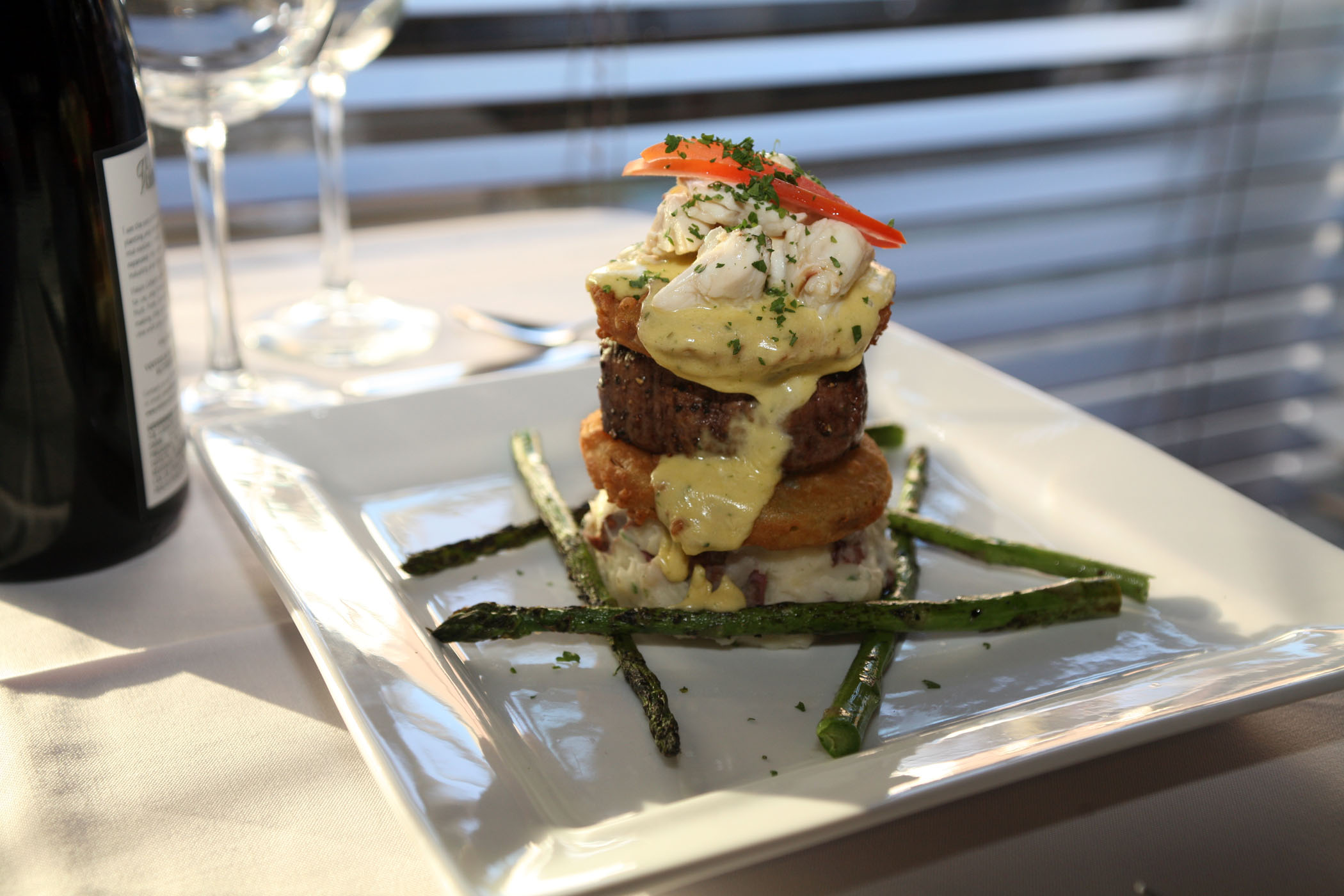 Sneak Away for a Night Cap

If you want in on the secret, look for the arched wooden doors. If you notice a small golden bear right above the door handle, you’re in the right place. Sneak & Dawdle’s nondescript entrance hints at mystery, but this speakeasy’s moody interior of velvet banquettes, exposed brick, and blue uplighting completes the experience. The bar’s flagship cocktail is The Smokestack, which features whiskey, bacon simple syrup, and chicory pecan bitters.