Hey Day Market, a new food hall planned for the Loveliest Village on the Plains, will enhance Auburn University’s food and hospitality degree programs while expanding culinary options in the city itself, developers say.

The university and Ithaka Hospitality Partners, the Auburn-based consulting and management company that will operate Hey Day Market, announced the project earlier this month.

The on-campus food hall, slated to open in fall 2022, is part of the new Tony and Libba Rane Culinary Science Center complex, which will become the crown jewel in Auburn University’s Hospitality Management Program. 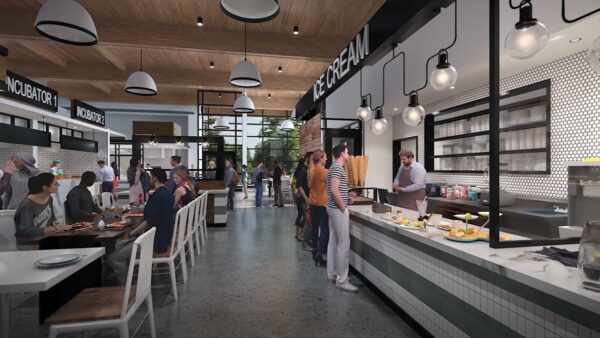 The Auburn site will include eight permanent food stalls offering diverse fare made with local organically grown produce. A centrally located bar will tie the food-service components together. Ithaka currently is taking applications from potential vendors.

Hey Day Market is similar to other facilities around the country that house multiple dining concepts in one place, including Birmingham’s Pizitz Food Hall.

But Auburn’s new food hall also will provide a dedicated incubator space for graduates of the university’s hospitality management program, where they can test menu concepts and gain real-world business experience. After 12 months they will move on, likely to open their own restaurants.

“We are thrilled to open the first food hall on the Plains in partnership with Auburn University,” said Hans van der Reijden, Ithaka’s founder and CEO, in a news release. “Hey Day Market will be a place for students and the greater community to come together, try new food, and be a part of the greater hospitality story Auburn is now telling.” 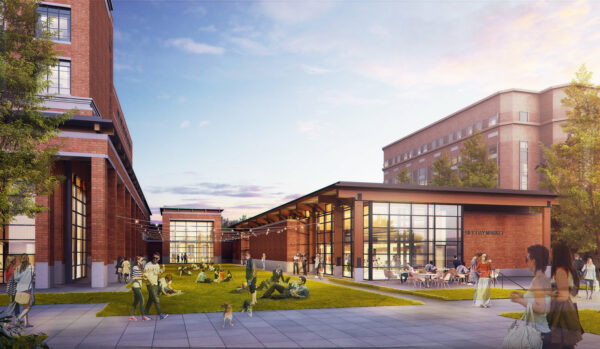 To be located near Auburn University’s Samford Hall, the food hall will be open to students and the general public. The interior will have an industrial look with stained concrete floors and doors opening to a large green space, according to the news release. Stalls for permanent food vendors will be roughly 300 square feet.

The market is named for a campus tradition that dates back to World War II.  On Hey Day, the Student Government Association and volunteers hand out name tags and encourage students, faculty, and other participants to greet each other in the spirit of friendship and camaraderie. An annual event, Hey Day 2021 was held in October.