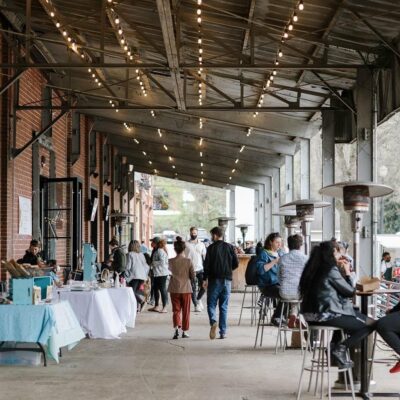 A salute to women in the craft beer industry is on tap at the third edition of the festival, Pour Us Another: Celebrating Womxn in Craft Beer, set for Sunday, March 27, at Cahaba Brewing in Birmingham.

Everything at the free event—the venue, the beer, food-truck fare, crafts, and entertainment—will be made by women or are businesses with female owners. A panel that includes Cahaba Brewing’s co-owner, Allison Hayes, will discuss the roles women can play, and should be playing, in the craft beer industry.

“We think it is really important to create a space where women feel welcome,” says Kayla Stinnett, a festival organizer who also is the founder of Iron City Social marketing agency. “And seeing yourself is the best way to feel welcome.”

One of the beers made at Cahaba Brewing specifically for the festival is an IPA using a special hop blend created for The Pink Boots Society, which promotes women in the beer industry. 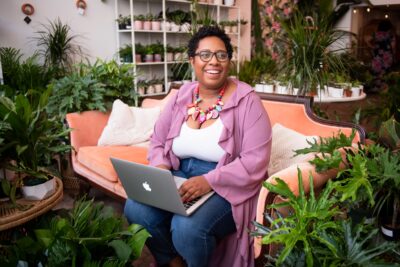 “We brewed that beer with a local organization called Beermingham Babes,” says Stinnett, who also is a discussion panel member. “We did it on International Women’s Day.”

Ashley Watson, another organizer and panelist, is the creative force behind the other special beer made at Cahaba for Pour Us Another, a sour ale using pomegranate and pineapple. Look for a brew that’s a little sweet, a little tart, and a mild 4 percent alcohol.

“I want it to be heavily carbonated, kind of like that bubbly Prosecco kind of vibe,” says Watson, a third discussion panelist whose Instagram platform, @brewedblackgirl, promotes women in brewing.

The fourth panelist, Krysta Bass, is a home brewer who helped found Beermingham Babes, a networking group for women built around an interest in craft beer. 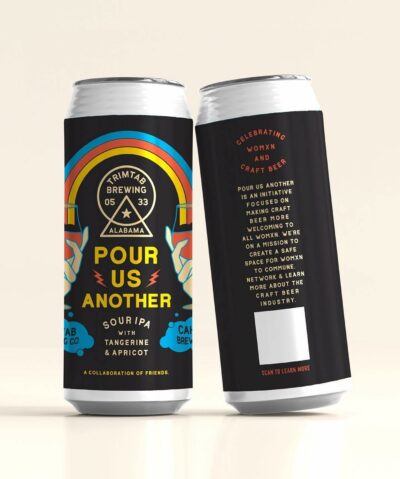 “The main object of the discussion is to create an open forum for women to ask questions, as well as to educate.” Stinnett says of the panel session which starts at 1 p.m. in the brewery’s sour room. “We’re trying to dispel the myth that you have to be a pro at craft beer to like craft beer. You don’t.”

Nothing wrong with figuring out what you want, and being satisfied just with that. “Or if you want to get into the intricacies, you can,” says Watson. “But you don’t have to.”

This is the third year for Pour Us Another: A Celebration of Womxn in Craft Beer, which started in 2019 but was called off in 2020 amid coronavirus lockdown mandates.

The spelling for Womxn is intended to show inclusion. “Over the last decade womxn has become a moniker for everyone who identifies as a woman,” Stinnett says. “We want to represent the entire community. That’s why we not only strive to have women vendors but a diverse mix of vendors, of panelists, of food trucks when it comes to color, creed, all of that.”

No matter where you’re coming from, the women behind Pour Us Another say, expect a good time.

“Great beers,” Stinnett says. “A lot of community. And a very diverse crowd in the taproom, which is always fun.”