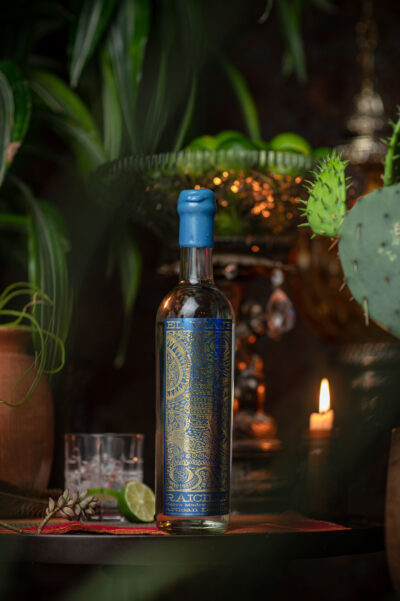 If you’ve never heard of raicilla, that could change very soon thanks to Andrew Bernauer. He’s bringing the lesser-known agave spirit to Alabama through Birmingham-based El Viaje. The company produces raicilla that’s handcrafted and distilled in Jalisco, Mexico.

Bernauer, who works in technical sales, has always been a fan of spirits and long considered starting his own line. He says initially bourbon and whiskey were of interest, but as he learned more about the commercialization of their distillation processes, he shifted his focus to agave spirits. With tequila being the most common, he thought that would be his pursuit, but once he discovered tequila’s oversaturated market and increasing commercialization, it didn’t appeal to him either.

“So, I branched out from there and started asking what else is out there?” he says. “I started learning that there’s all these other agave spirts throughout Mexico that are made by different species of agave plants, different cultures, and in different traditions. I was just blown away by it.”

At the top of his interest list was raicilla, a wild-fermented agave spirit that’s known for strong citrus and botanical flavors. Similar to terroir in wine, raicilla’s wild fermentation process means its flavor is affected by environment. Bernauer loved the idea that every batch would taste slightly different depending on the conditions.

In 2020, a flip switched and Bernauer began actively pursuing the idea of starting his own line of spirits. “COVID hit, I was going through a messy divorce, and I just found myself with an abundance of free time,” he says. “So that’s when I started doing all the research.” 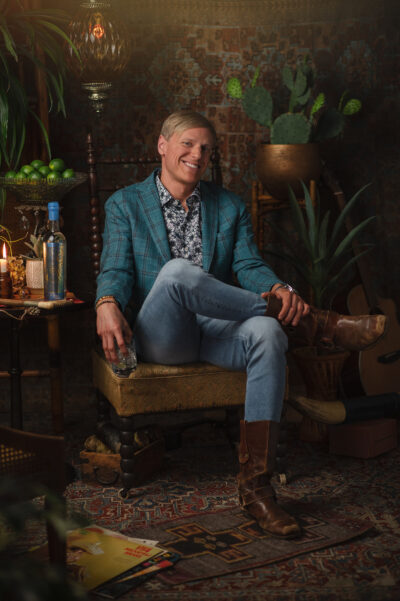 Eventually Bernauer linked up with the owners of Raicilla De Una in Los Angeles, who introduced him to Benito, a master raicillero who lives in the Mexican village of El Mosco in the Sierra Madre Occidental Mountains. He fell in love with Benito’s raicilla recipe and began working on bringing it back to the U.S., beginning with his home state of Alabama.

“Alabama is a control state, so it’s a really tough market,” he says. “But I live here, and this is my passion project and what I do in my spare time, so I want to get out and educate people.”

Since most Americans aren’t familiar with raicilla, Bernauer says education is a huge part of his pursuit with El Viaje. So far, he says reception has been great, even among tequila fans who may be hesitant to try something new.

“What they don’t realize is there’s a lot of flavor when you first taste, it but the finish—once it goes down—it doesn’t have that burn. Because it doesn’t have all that bad byproduct that gets put into commercialized products since it’s made naturally.”

Because raicilla has many of the same flavor markers as gin—floral, citrus, botanical—it can be used interchangeably in cocktails that require gin. It can also be used in place of tequila. With two dedicated agave bars (Mayawell and Pilcrow), plus a third on the way called Adios, Bernauer says Birmingham offers a great market for raicilla and a supportive bar community to help it along.

“There are such creative, talented people here, and they’ve been really open and supportive,” he says. “So that’s been exciting and has given me hope to keep going.”

With El Viaje officially hitting liquor stores and bars in Alabama and Mississippi this fall, Bernauar says this is just the beginning. After all, El Viaje means “the journey” in Spanish, and there’s a long way left to travel.