To help make ends meet for her family during the pandemic, Melissa Humble started selling French macaroons and other goodies she baked at her home in Headland, Alabama. She branded her business HumbleBee Bakes and was regularly selling out of sweets. 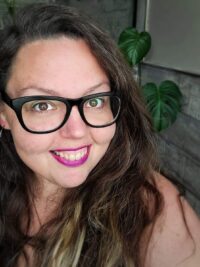 Then the cottage industry (a term for home-based food businesses) hit a regulatory roadblock, a state law banning direct sales of home-cooked goods or shipping them to customers.

“In December alone, over 20 people requested to purchase my baked goods and have them shipped,” Humble told state legislators earlier this year. “But I had to turn them away. I lost $400 in sales.”

But all that’s changing for home entrepreneurs with the passage of SB160 during the recently-completed legislative session, says the Virginia-based advocacy group Institute for Justice (IJ), which helped draft Alabama’s bill and similar ones in other states.

The new law, which takes effect in August, allows online, phone, and direct sales of homemade baked goods, canned jams or jellies, candies, fermented and dehydrated goods, and herb or herb mixes. The producer may deliver in-person, by mail, or through a third party. Online sales remain banned.

Cottage businesses will not need food service permits, but operators must maintain certification in a county-approved safety course. All packages must list ingredients and potential allergens.

The continuing economic downturn of the last year or so has led many Alabamians think about starting a food business at home only to but find themselves stymied by state laws and regulations, institute officials say. 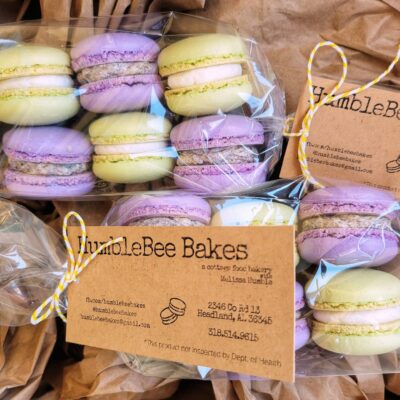 “Alabama’s sales cap and shipping restrictions made it unfeasible,” says Meagan Forbes, the Institute for Justice’s legislative counsel, in an IJ news release. “This law will enable thousands of Alabamans to support their families through a homemade food business.”

Back in 1989, Patricia “Sister” Schubert (now Barnes) started selling rolls she baked at home in Troy using her grandmother’s recipe. They were an instant hit, giving rise to a fast-growing commercial frozen baked goods operation, including a plant in Luverne, that reached $20 million in annual sales before Sister sold it 2000. She and her family remain involved.

Her story is sweet inspiration for home-based entrepreneurs, whether their goal is to hit it big, or to just feed their families.

“This law means new opportunities for my business, and more food options for people across Alabama,” Humble says in the news release. “It will really benefit me and my customers.”