Inaugural two-day beer festival to be held in Birmingham Nov. 12-14

A new non-profit created to promote Birmingham as a beer tourism destination will crown the “Toast of Birmingham” in an invitational brewing competition involving city, state, and regional breweries, and hold the inaugural Brewzapalooza, a two-day festival celebrating music and beer.

The series of events, from Friday, November 12 through Sunday, November 14, is the coming-out party for the Beermingham Brewers Collaborative, a 501(c)(3) charitable organization designed to promote Birmingham’s craft breweries, says Paul Dabbs, one of the founding members.

“It’s pushing the concept of Birmingham as ‘Beermingham USA,’ says Dabbs, a marketing professional. “Our tag line is ‘Beermingham: Your first-round draft choice.’” 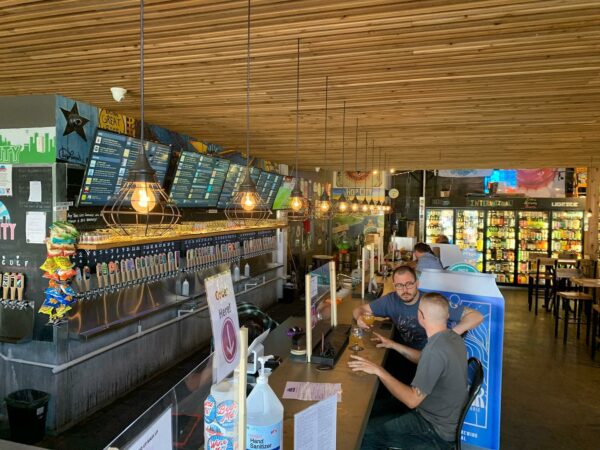 The brewing competition on November 12 will be based at Hop City, a beer and wine shop in Birmingham’s Pepper Place District that also has a bar selling draft beer.

Sixteen breweries from Birmingham, Huntsville, Tuscaloosa, Montgomery, Tennessee, Georgia, Florida, and Louisiana will face off for awards in individual beer styles: IPA, stout, sour, and pilsner/lager. Most participants have placed entries in all four beer-style categories.

A panel of experts also will select the best in show, conferring that brewery with bragging rights as the Toast of Birmingham.

“It’s a friendly competition that pits our brewers against the other breweries that these guys know, love, and respect,” Dabbs says.

All of the contest brews will be available for people to try over the weekend at Hop City, whose manager Stacey Chappel is a co-founder of the collaborative. Hop City will serve as a hospitality center for the weekend. Sponsors and breweries will set up exhibit tables there from 11 a.m.–1:30 p.m. Food will be available from the Milo’s Original Burger Bus. 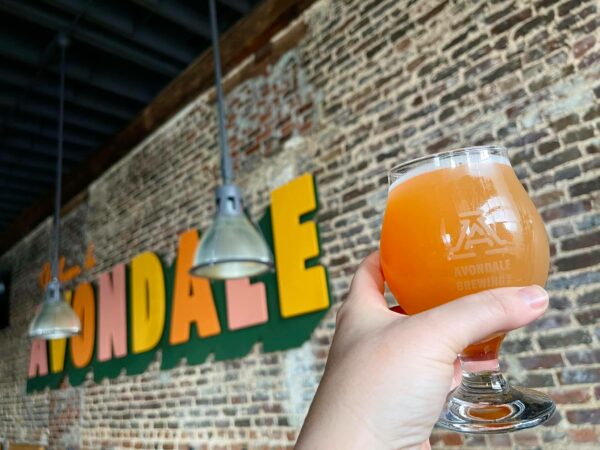 The music at Brewzapalooza starts at 2 p.m. both days. Saturday’s fest, which will be held at Back Forty Brewing’s Birmingham satellite near Sloss Furnaces National Historic Landmark, will feature seven bands and performers, including headliner Jimbo Mathus, a founding member of the band, Squirrel Nut Zippers.

Sunday’s music will be at Avondale Brewing Co.’s outdoor venue. Eight bands are scheduled including local favorites The Dexateens, Caddle, Suburban Love Junkies, and the Birmingham supergroup, The Blips.

Brewzapalooza tickets are $24 per day or $40 for a weekend pass. As an incentive to buy ahead—advance ticket holders are eligible for prize drawings, including a weekend motel getaway, brewing experiences, dinner for two at Blueprint on 3rd, and tickets to Barber’s Motorsports, Regions Field, or City Beer Tours. Winners will be announced from the stage Saturday and Sunday.

Advance ticket holders can win extra chances in the raffle by visiting one or more of participating breweries—Monday Night Brewing on Monday, Trim Tab Brewing on Tuesday, Cahaba Brewing on Wednesday, and Birmingham District Brewing on Thursday—taking a photo, and posting it with the hashtag #brewza2021. A pre-party for VIPs and sponsors will be at Ghost Train Brewing on Friday evening.

Proceeds from Brewzapalooza will be used to help industry workers or operations affected by the pandemic.

Competitors for the Taste of the Town brewing invitational contest: