Learn about Alabama craft distilleries and how they make their spirits

Alabama craft distilleries, like their microbrewery cousins, are sprouting up across the state. In addition to John Emerald Distilling, which became the first legal whiskey-maker since Prohibition when it barreled its inaugural batch in 2013, seven other distilleries are now open with at least one more in the works.

The raw material that these artisans use to conjure spirits is diverse.

Bourbon is made from at least 51 percent corn, rounded out with grains and cereals like malted barley, wheat, and oats. Rye whiskey mostly starts with the grain that gives pumpernickel bread its distinct taste. Moonshine is a clear corn-based liquor, sometimes flavored with fruit or grains.

Vodka can be made from a variety of sugar-producing fermentable goods like potatoes, beets, corn, grain, or wheat. It is then distilled five to eight times to produce a strong (95 percent alcohol) neutral spirit. Gin starts with that product and is distilled again with juniper, orange peel, spices, and other aromatics for its unique flavor and bouquet. Both are “proofed down,” or diluted, to an alcohol strength between 40–45 percent; navy-strength gins are a minimum of 57.1 percent alcohol.

All those are initially fermented, similar to how beer is brewed but stronger. Then they are run through a still, where the liquid is heated. That produces steam with concentrated alcohol, which reverts back to liquid when cooled.

Bourbon, rye, and whiskey are aged in barrels, where they gain color and more flavor. Some rums are aged, too. The other liquors are ready for market when they’re distilled.

Purchase Alabama craft spirits at state-run ABC stories (availability varies). Some can be found via private package stores or at the distillery.

Here are 8 Alabama craft distilleries, many of which have tasting rooms available to visit: 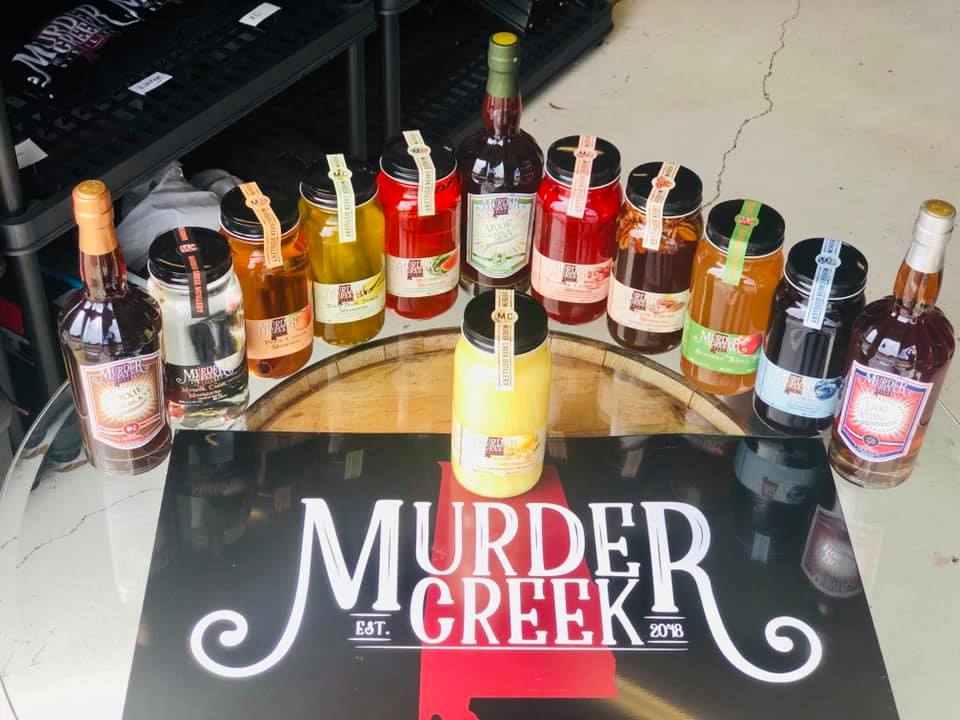 Produces: Moonshine, including flavors like peach cobbler and banana pudding 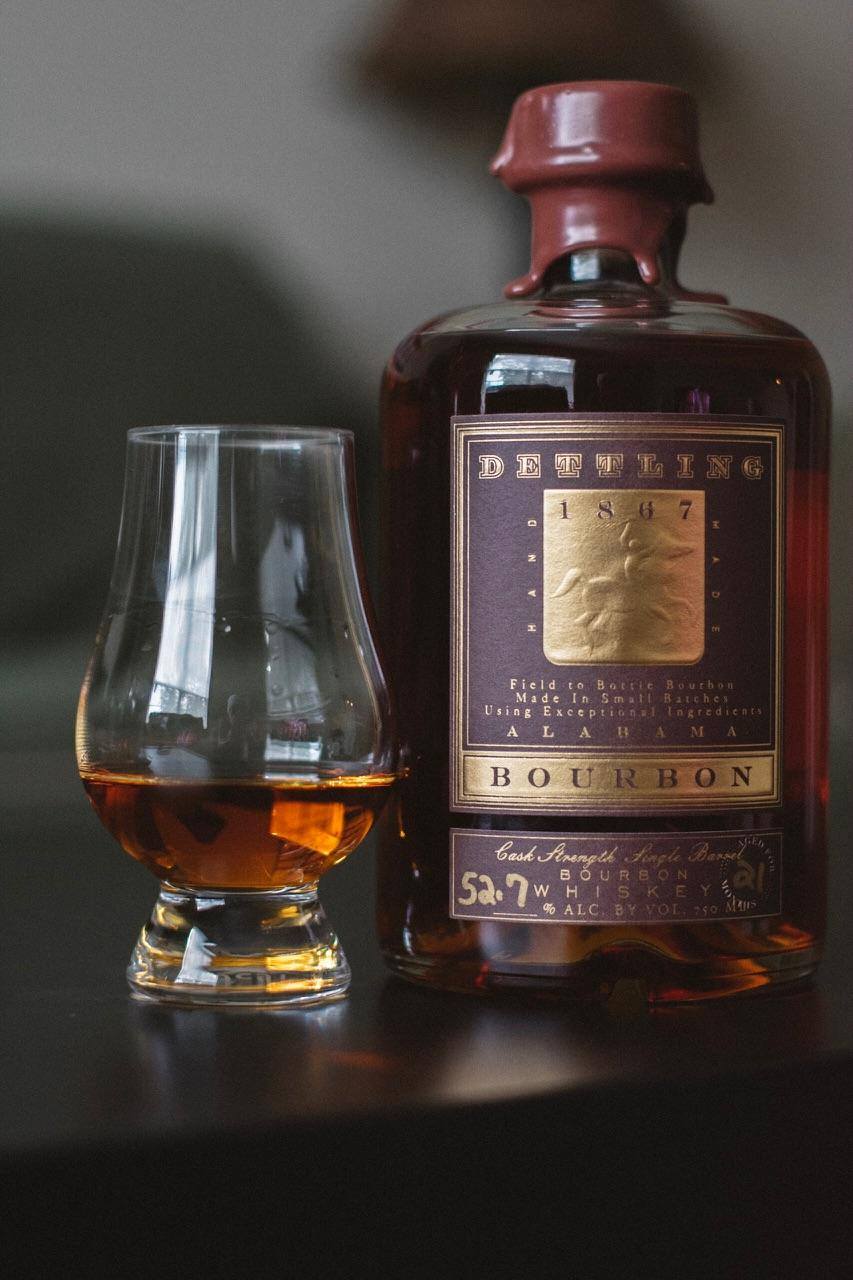 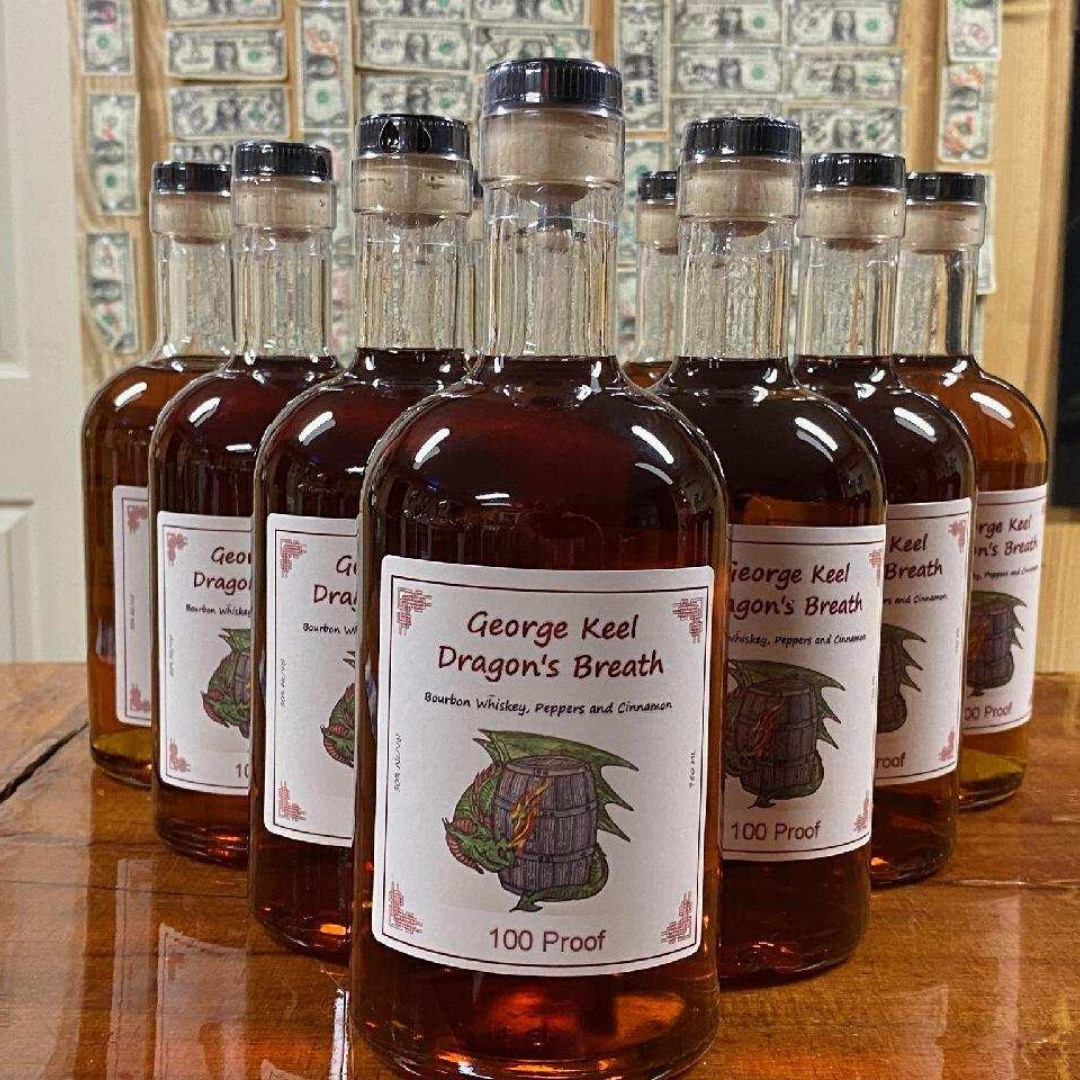 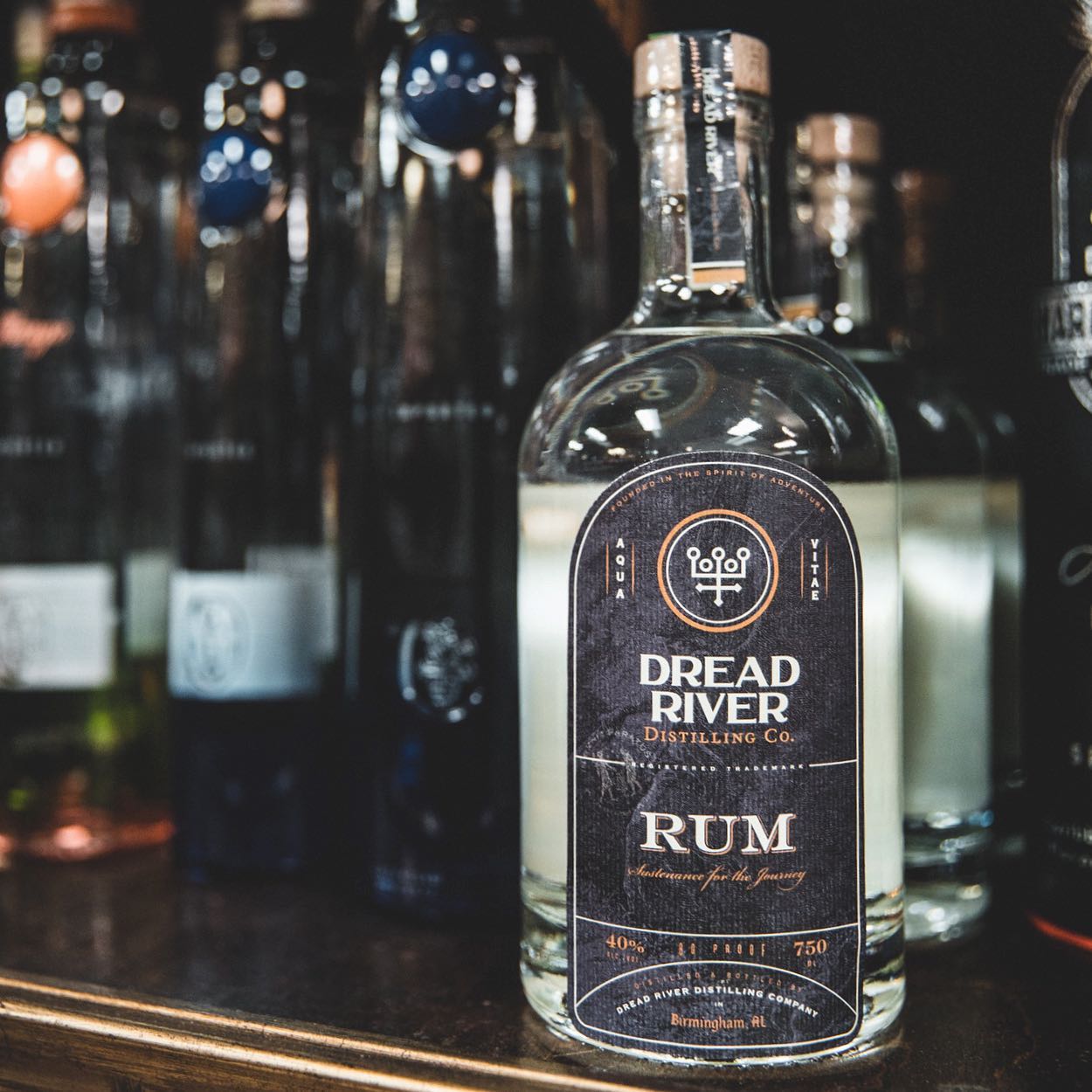 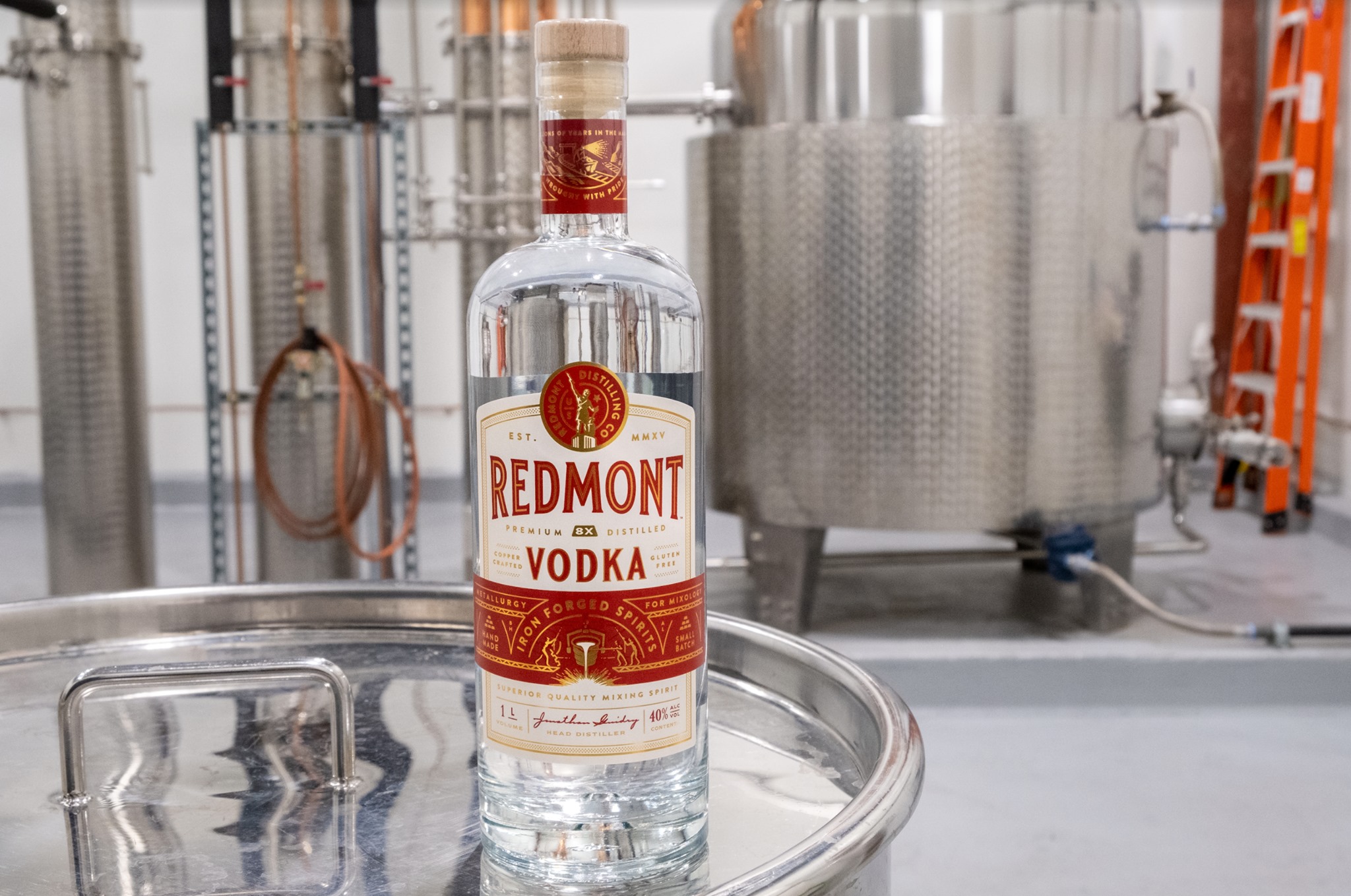 Produces: Vodka and gin made from corn 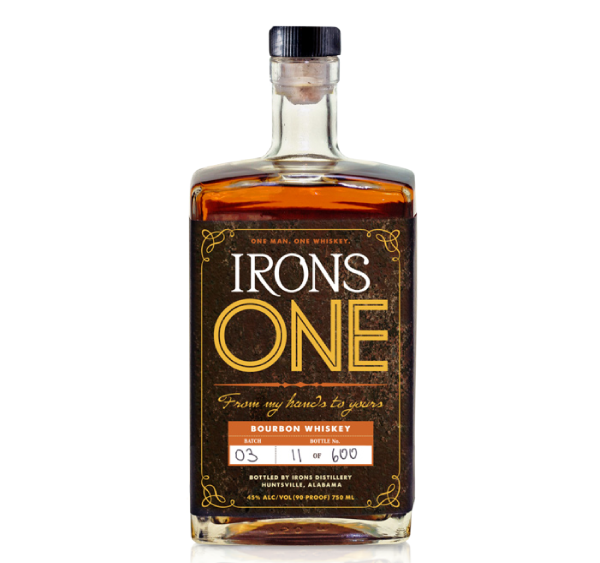