Modern design for a modern Alabama with innovator Erika Boeing

Meet Erika Boeing, a resident of Birmingham, Alabama, who is climbing the ranks in her industry while making a world of difference. CEO and Founder of Accelerate Wind, Boeing is on a mission to change the world around her by taking control of energy. Accelerate Wind was recently awarded a $250,000 Innovate Alabama Grant alongside 30 other entrepreneurs for its innovative wind turbines. The modern design of the turbines are meant to be paired with solar panels to add an average of 25 percent additional energy generation. Solar panels miss out on the edges of buildings, where Accelerate Wind’s turbines do all of their work. The idea to utilize every inch a rooftop has to offer led to beautifully designed, modern turbines that channel the wind from the edges where wind speeds are fastest. 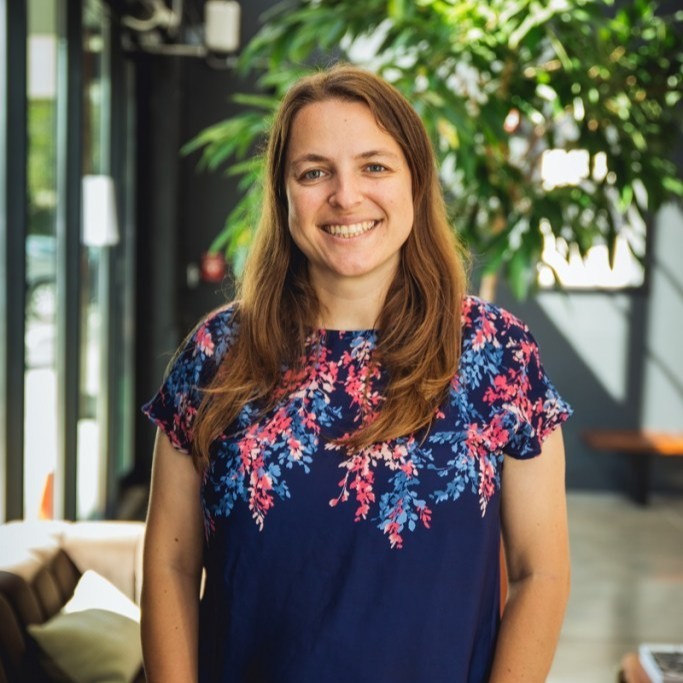 SoulGrown had the opportunity to further discuss Boeing’s passion for a modern and sustainable Alabama:

What is your background? What first interested you about the renewable energy tech space?

​I’ve been obsessed with renewable energy since college, where I completed a bachelor’s in mechanical engineering from Franklin W. Olin College of Engineering. I went into engineering because I saw technology as a force that had a lot of power in today’s culture in the way that it shapes society, and I wanted to figure out how I could contribute to that narrative. I had a few classes which really woke me up to our societal challenges around climate change and sustainability, and as a mechanical engineering student, energy was the natural space for me to gravitate towards. I became obsessed with renewable energy and energy efficiency technologies pretty much immediately and focused my degree around that.
Following my bachelor’s degree, I took a job at a defense contractor as a Systems Engineer, where I was able to lead development of novel energy, water, and waste technologies for small military basecamps. This included new waste to energy technologies and water/fuel transportation systems, as well as several energy efficiency projects. This was a great learning experience in product leadership for new technologies, but I still had a number of questions about sustainability and how to best make an impact.
I received a Fulbright scholarship to study this in the Netherlands, pursuing a masters to study interactions between society and technology, all within the lens of sustainability. It was during this time that I got inspired to start Accelerate Wind to help with local renewable energy generation.

Speak to the design process of the turbines. How important was “beauty” in this process? 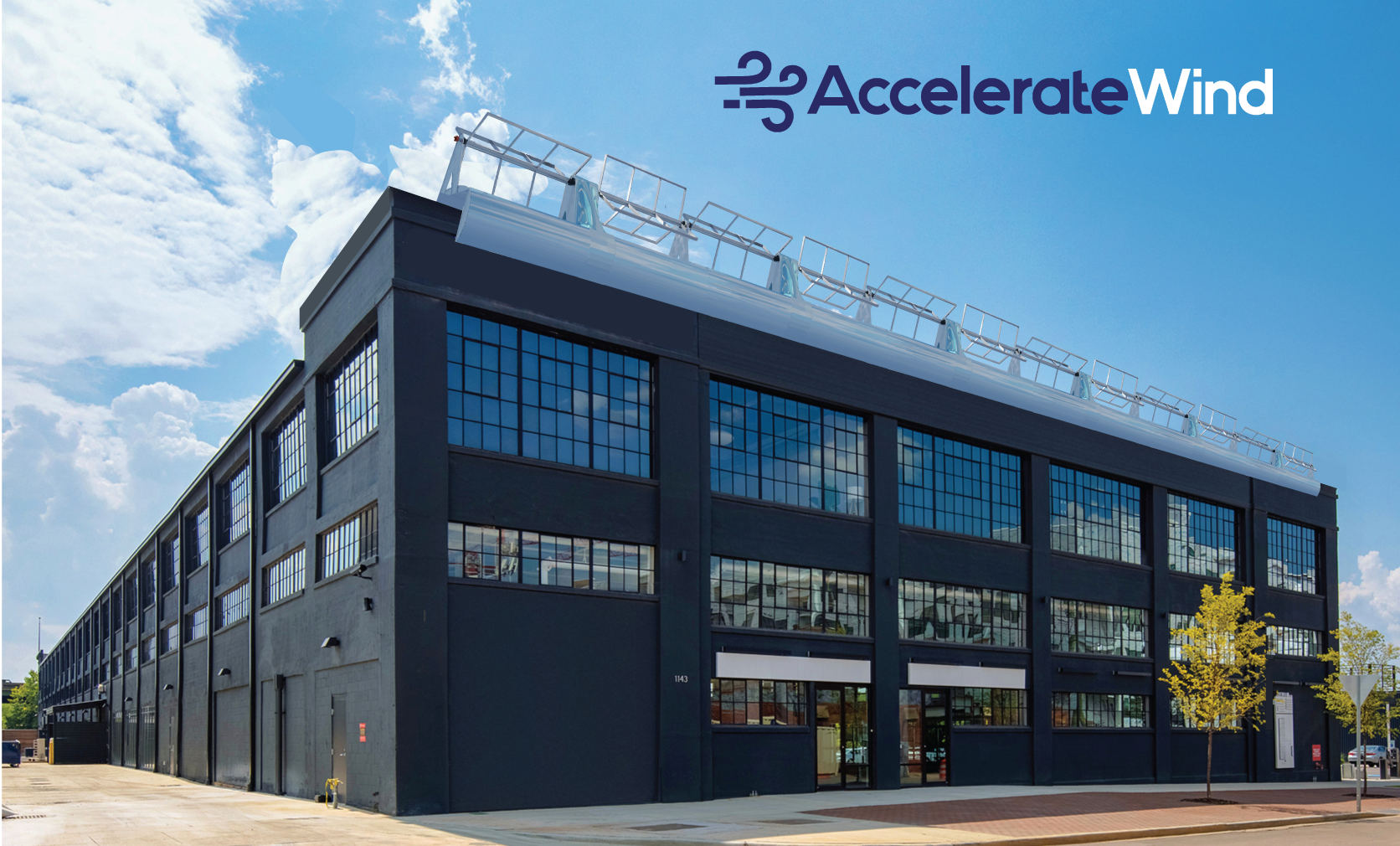 ​First and foremost, in the design of the turbines we prioritized three things: 1) total power output of the turbine, 2) cost so that it would have a reasonable payback time, and 3) reliability. Beauty, or architectural integration was also important and always a requirement, but if you can’t reliably get affordable power then you are dead in the water to begin with. We’ve focused much more on the design aspects more recently, and had funding specifically dedicated to working with architectural firms and human factors experts to analyze community acceptance on different building types and in different communities. We’ve had a lot of positive feedback with people being excited both because it produces meaningful power and looks cool.

Why Birmingham? What Alabama businesses plan to utilize the product first?

​We originally came to Birmingham through the Techstars Alabama Energytech Accelerator. We were attracted to the support from Alabama Power (the program sponsor), the community of the Techstars accelerator (10 startups came to the program from out of state and shared an office), and the great connections and mentorship we’d receive. The program just exceeded expectations and we were blown away by the growing tech ecosystem in Birmingham and all of the support that we received and decided to stay.

What does it mean to “take control of your energy?” 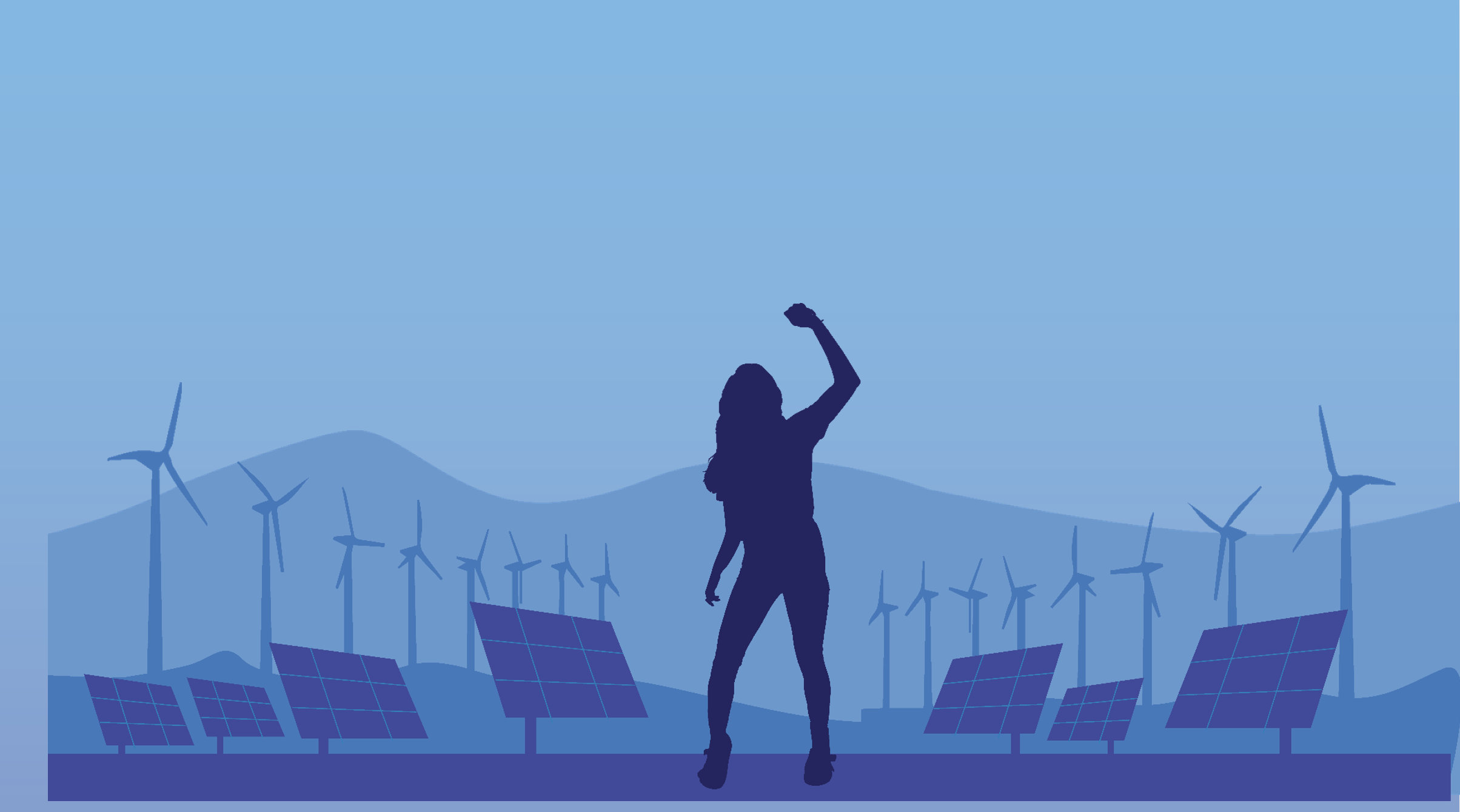 ​For some customers this is one of the major benefits of our technology. It’s designed to be installed alongside solar, which means that commercial buildings can get much closer to net zero energy than they could with solar alone. It also runs at night, offsetting loads that solar cannot. This lets customers lock in energy prices (since they’ll be providing much of their own energy generation), while also being better equipped to ride out natural disasters or power outages, and increasing the sustainability of their energy supply.

What would you want the average Alabamian to know about Accelerate Wind?

​We’re currently looking for pilots! If you have a building that might be a good fit, feel free to reach out! Additionally, as we grow our presence in Alabama we’re interested in connecting with others who are focused on sustainability. Let’s grow a community that can work together to make Alabama more sustainable!