Paul Attaway retired from a 30-year career as a small business entrepreneur to pursue his calling as a writer. In his debut novel, “Blood in the Low Country,” Paul tells the story of Monty Atkins who attended college at The University of Alabama, and yes, thinks Bear Bryant walks on water. He’s a good man who loves God and his wife and kids. But he also loves the Lowcountry, Charleston specifically, golf, baseball, college football and Shrimp ’n Grits. 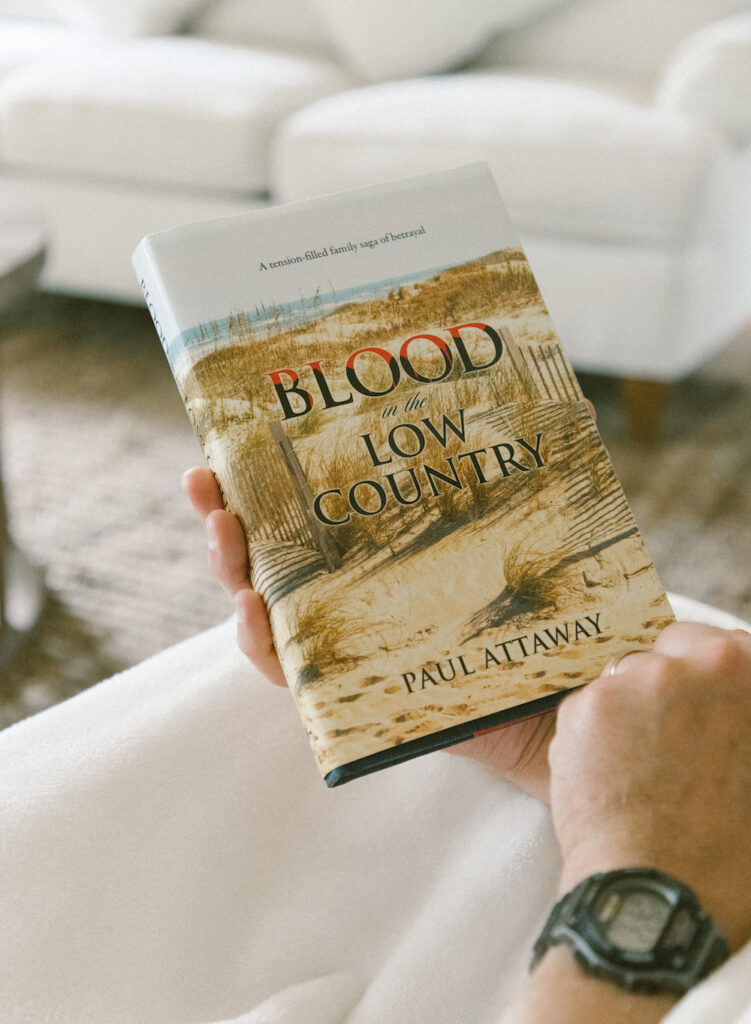 The year is 1973, and by all appearances, Monty Atkins has a wonderful life. He lives in beautiful Charleston, SC, his small law practice is growing, and he and his wife are raising two boys. Walker is their own son and Eli is a child from Rose’s first marriage, a troubled union she has been running from since its dissolution.

But brewing beneath the surface lurks a conspiracy of lies, about who they are and what they believe. When a brutal murder and shocking betrayal turn their world upside down, Monty’s faith in God and in everything he holds true is stretched to the breaking point. He must decide if there is anything he won’t risk to save his family. This Southern family mystery will captivate you as the hunt for the killer threatens everything Monty holds dear. 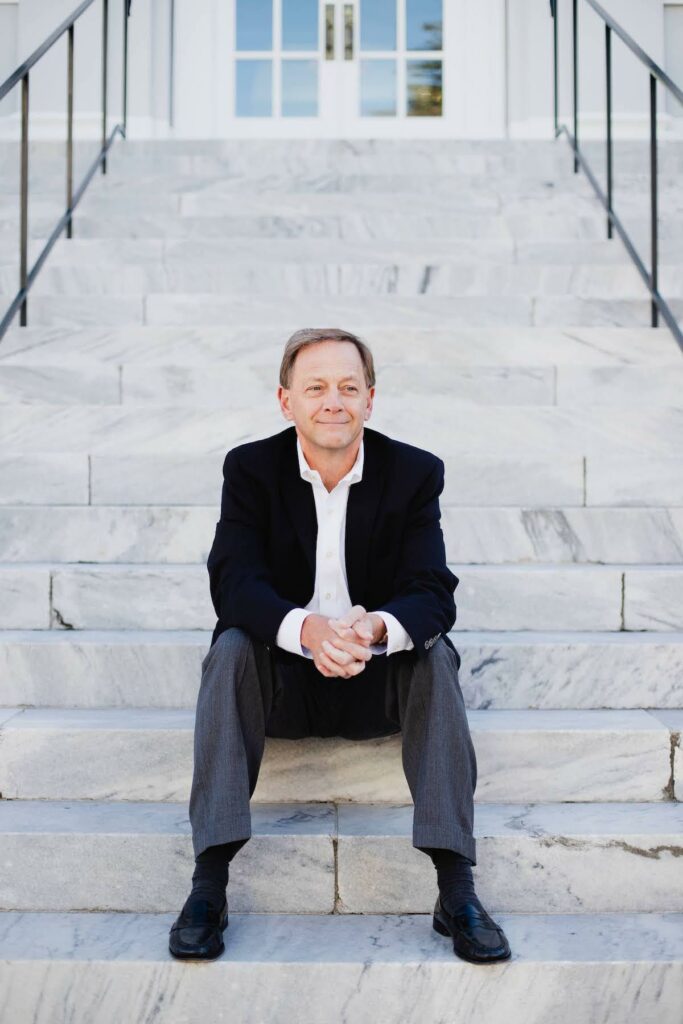 Paul was born and raised in the Atlanta, Georgia area. Paul and his wife, Lyn, met in college at Georgetown University and were married after Paul graduated from the University of Georgia School of Law. They moved to Phoenix, Arizona in 1988 where Paul embarked on a thirty-year business career before retiring so he could write fiction. Paul and Lyn raised three children together in Phoenix but now call Charleston, South Carolina their home.

Purchase “Blood in the Low Country” and read more of Attaway’s work on his website: https://www.paulattaway.com.