Questlove shines a light on Alabama women at 2022 Met Gala

If you’re obsessed with pop culture, style trends, and avant-garde fashion like me, then you were probably tuned in to the a-list arrivals on the red-carpeted stairs of the Metropolitan Museum of Art for last night’s annual Met Gala. For those less interested in the status of Kim and Pete’s new romance, there was still a story worth telling from the event that will make Alabamians proud. 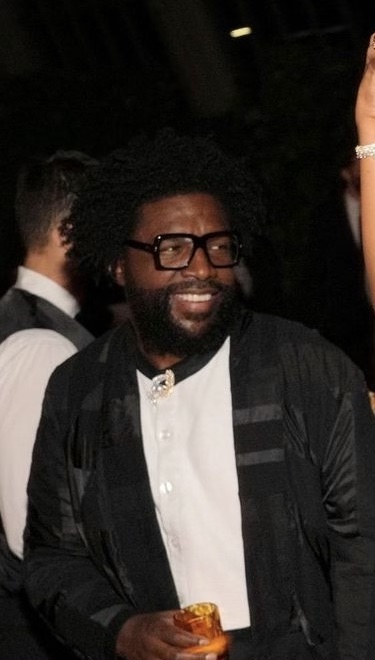 Oscar-winning filmmaker, musician, producer and composer Questlove took a meaningful approach to the year’s theme of “Gilded Glamour” by “representing for African-Americans in this country.” Beneath his overcoat was an exquisite work of art. A jacket hand-crafted with noticeable nuances that make it clear this piece was made with skilled hands and lots of love. Questlove explained in an interview with Vogue that “because the Gilded period is a little bit different for our story… I wanted to highlight Black women who have sacrificed for the country. So I’m rockin’ their quilt right now.”

The women he’s referring to are the women of Gee’s Bend Quilting Collective. In collaboration with designer Greg Lauren these Alabama black women were called upon to create the significant garment for Questlove’s representation of the Gilded Age that would transcend clothing and style.

The women of Gee’s Bend, a small remote black community in Alabama, have created hundreds of quilt masterpieces dating from the early 20th century to the present. Gee’s Bend quilts carry forward an old and proud tradition of textiles made for home and family. Gee’s Bend quilts transform recycled work clothes and dresses, feed sacks and fabric remnants to sophisticated design vessels of cultural survival and continuing portraits of the women ‘s identities.

These women bring a unique level of local flavor to the one visual tradition widely practiced by Americans of every social class, ethnicity, religion, and region. They make an American pastime the literal fabric of their lives — an art that binds the individuals imagination to family, friends, neighborhood, and the greater community.

These artists are religious, patriotic citizens who for as long as anyone can remember have made the most beautiful quilts in the world. Their masterworks are products of both tradition and innovation, older women teaching younger women the styles and standards of beauty. Gee’s Bend artists show a profound sense of color. And while they learn from one another and know each others styles, they strive to be themselves. Each quilt is both the signature of individual and the banner of their community. 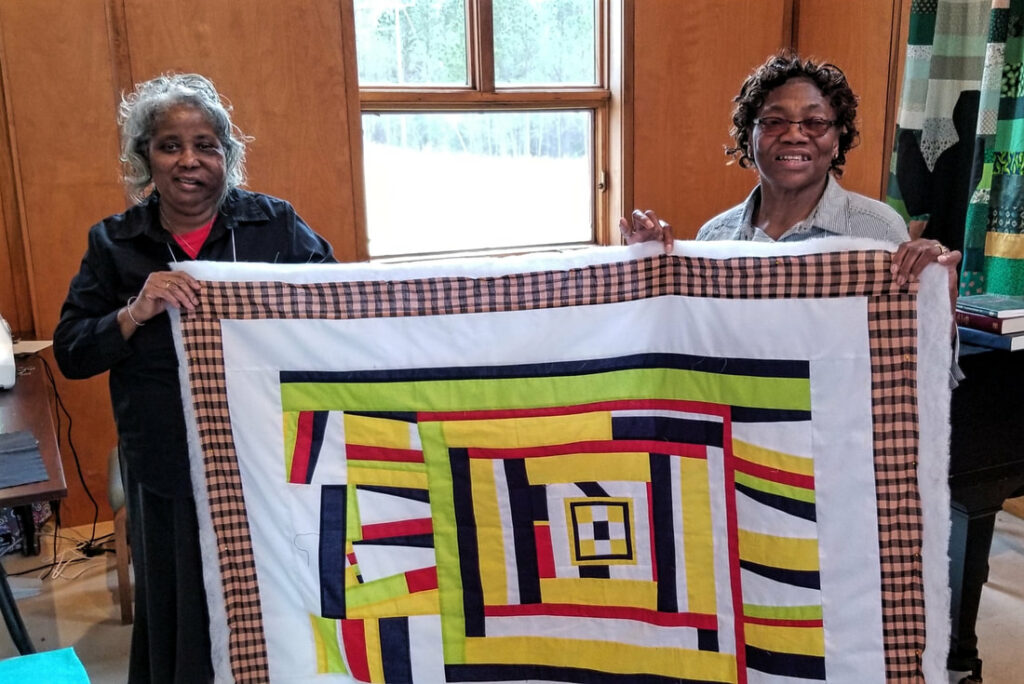