When most Southerners think of SEC college towns, swanky bars and craft cocktails don’t immediately come to mind. Cheap beer and rowdy football tailgates, yes. But gimlets and Manhattans in an upscale bar and lounge? That’s rare. Alabama native Hunter Wiggins is working to change that. The young entrepreneur opened Session Cocktails in Tuscaloosa in the fall of 2019 and is expanding with a second location in Auburn this November. From there, he hopes to spread his concept across the South and eventually open a location in every SEC college town. 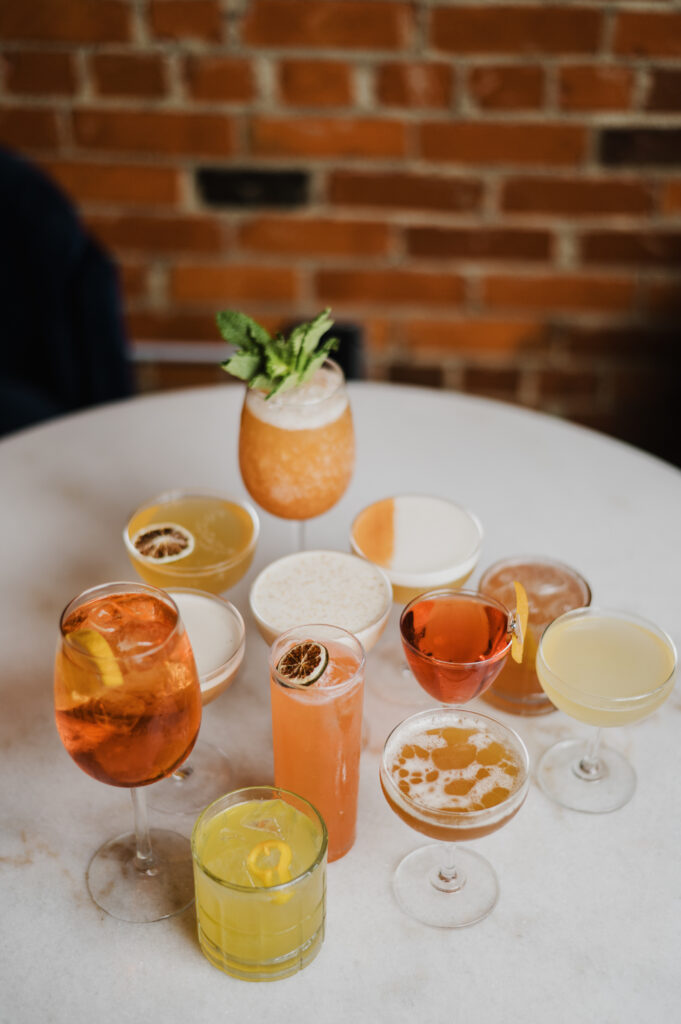 “When we decided to take what we’ve done and give it a shot at replicating in other markets, we decided to go big or go home” Wiggins says. “We wanted to put this big audacious goal out there for all of our team members to see our vision, where we want to go, how we are going to get there, and where they fit into making this all become a reality.”

For Wiggins, who grew up in the small town of Fosters, just south of Tuscaloosa, finding his footing in the hospitality industry has been a longtime coming. His career kicked off at 16 when he worked as a carhop at Sonic. After working as a server and busboy at several restaurants and bars out West, he made his way back to Tuscaloosa with a long-term goal to open a place of his own.

“Around the same time that I was enrolling in community college, I got a job at a little late night dive bar that had a really good shelf,” he remembers. “It was probably, at the time, the only place in town that had a larger selection of liquors and spirits than what you would typically see at a bar. Many of the ingredients I was working with at the bar, I had been reading about in books I had slowly been purchasing. Three weeks into working there and I knew going back to school was pointless for me. I dropped out, went all in on a dream, and worked nonstop for the next seven and a half years to make it a reality.”

That dream culminated in the opening of Session in downtown Tuscaloosa nearly three years ago. Over the years, the bar has built up a steady clientele that ranges from graduate students and professors to locals and even students looking for something different from the typical college bar. 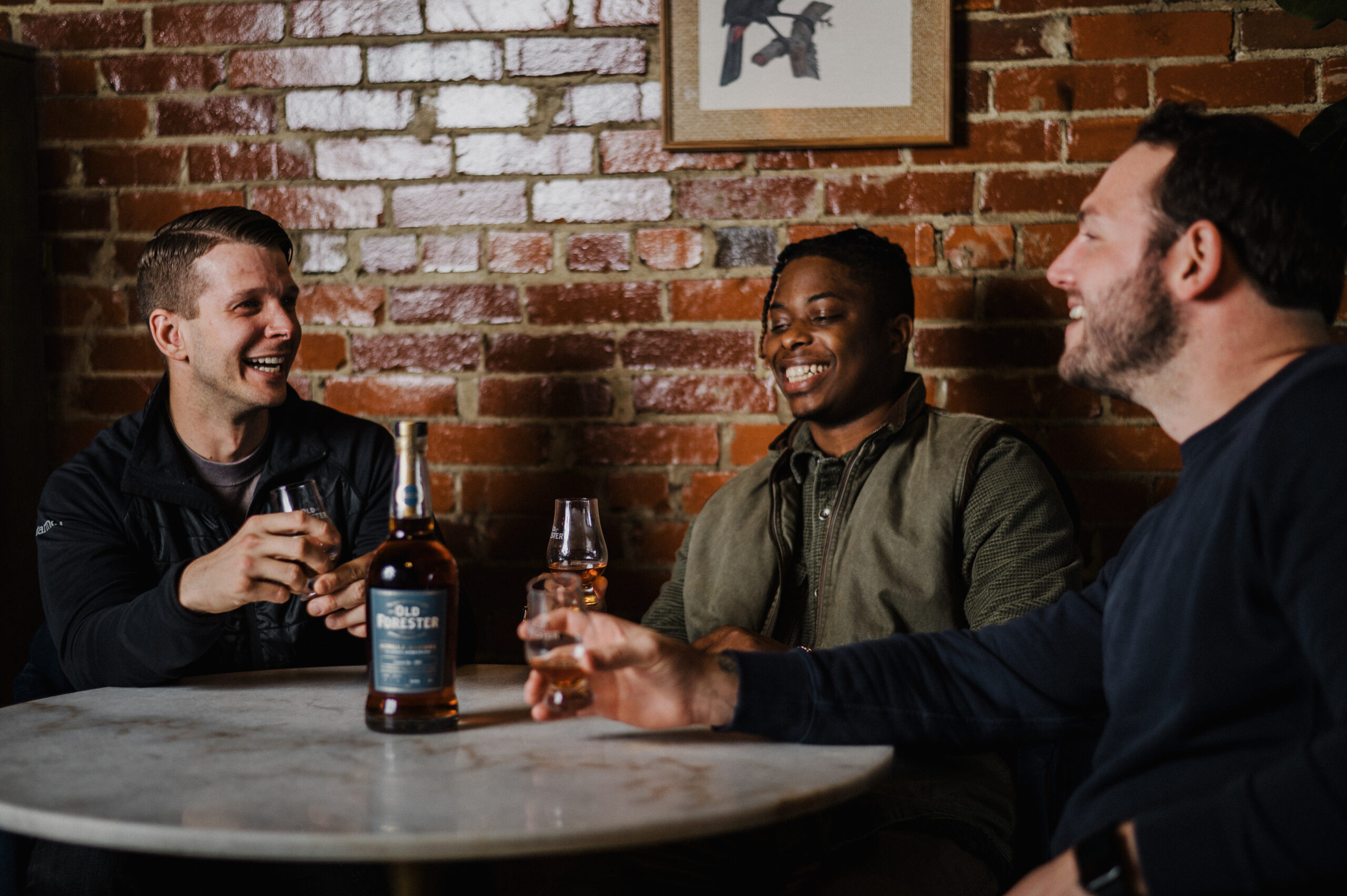 “I knew that with the influx of out-of-state students and the growth of the university and the city, there was a great opportunity in a smaller market to capitalize on the growing popularity of craft cocktails,” Wiggins says. “There wasn’t a bar in our city that was doing anything close to what we were setting out to accomplish, and I knew we could have success when we opened our doors.”

The vision for Session was a bar that served classic pre-prohibition cocktails in an eclectic but upscale environment. At session, cocktails are served the way they should be, with housemade syrups, fresh garnishes, and no shortcuts or substitutions. The atmosphere evokes the nostalgia of a classic American barroom in all its rustic glory, with a splash of modern, tropical influence to keep things interesting.

Wiggins says one of his major goals for the bar is to attract a clientele that’s eager to learn about the art of craft cocktails from the talented, passionate staff at Session. Though the bar has upwards of 140 different cocktails on the menu, they limit daily sections to around 20 that rotate every four months. That way, visitors can become familiar with certain drinks and styles and begin to expand their knowledge of spirits and craft cocktails without becoming overwhelmed.

“With the cocktails we select each season, we really wanted to put an emphasis on making classic modern drinks (cocktails you can order at the majority of cocktail bars around the country),” he says. “We do have in-house creations, but we typically limit them to two or three per menu.”

Just weeks from opening their second bar a couple blocks from Toomer’s Corner in downtown Auburn, Wiggins and his team are more excited than ever to share Session with the rest of the South. 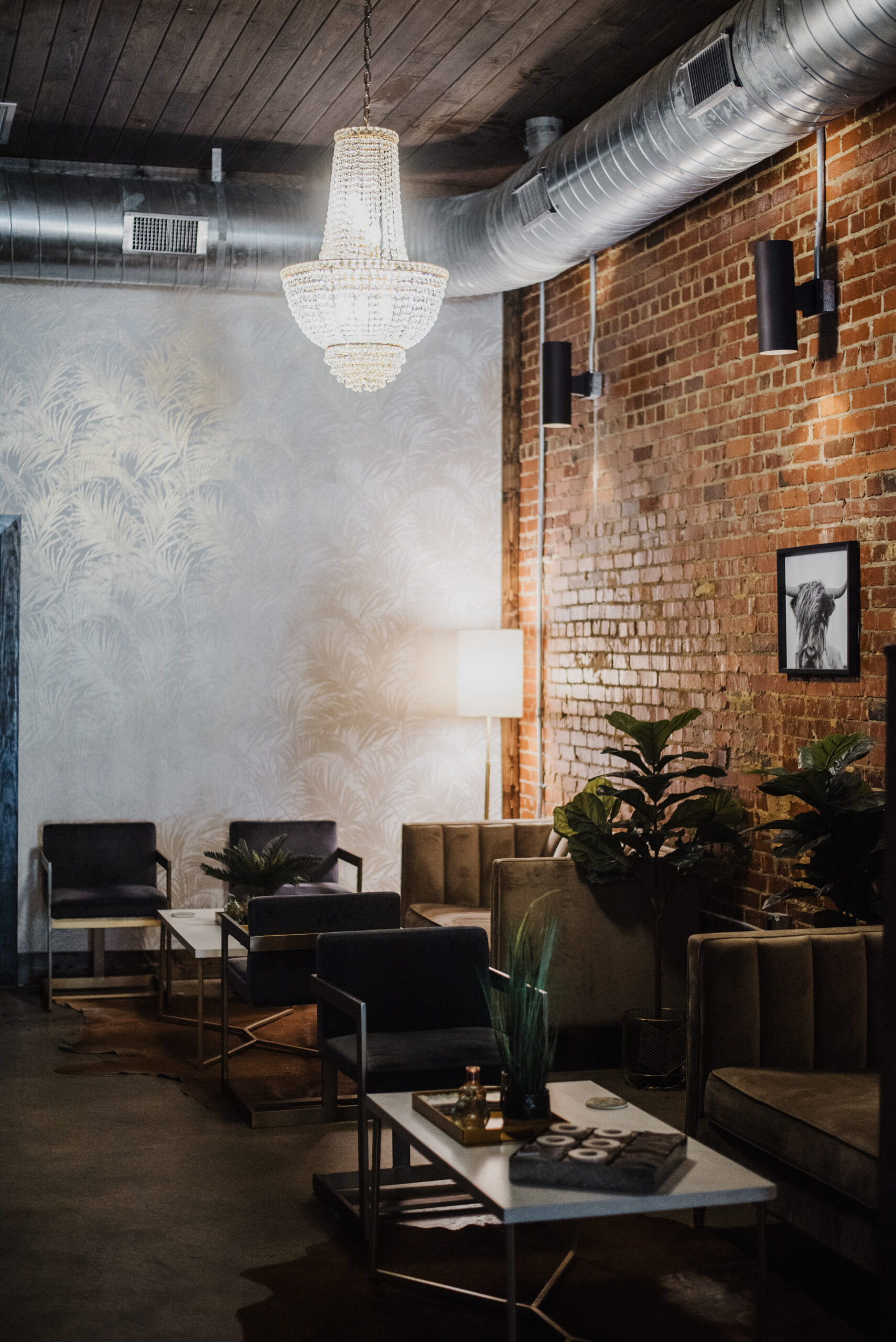 As for what’s next? Athens, Georgia, home to the University of Georgia Bulldogs, is a prime target. As is Ole Miss’s hometown of Oxford, Mississippi. But for now, Wiggins says he’s got plenty to keep him busy between Alabama’s two rival towns.

“We have to walk before we can run. I felt like Auburn would be our best chance to replicate the same kind of culture and success we have in downtown Tuscaloosa,” he says. “Our focus is making sure we become the best business for Auburn and the city.”