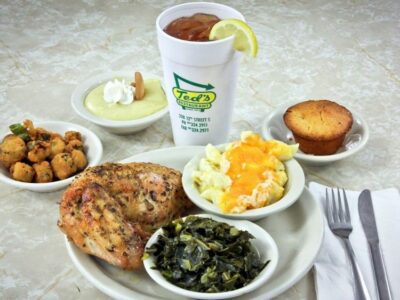 For nearly a half century, the steam tables at Ted’s Restaurant in Birmingham have dispensed meat and three-vegetable meals that blend the owners’ Greek heritage and Southern classics.

Built in 1973 by longtime restaurateur Ted Sarris near the University of Alabama at Birmingham campus, the restaurant is part of a more than century-old line of eateries in Birmingham and Bessemer owned by Greek immigrants and their families.

Specializing in everything from hot dogs and barbecue to fish and fine dining, many of Jefferson County’s most beloved eateries share these Greek roots. Among them are meat-and-three restaurants serving fresh and local produce cooked from recipes that are familiar to most Alabamians, but done with a Greek flair.

To honor the start of the long, lingering summer squash season, the restaurant kindly shares the recipe for its popular squash casserole. You’ll find it below. 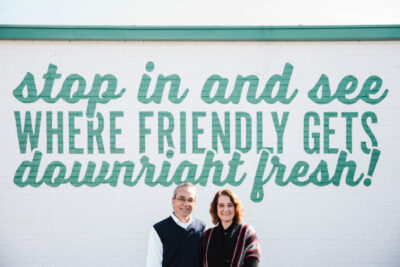 While Ted’s has been in the same location for 48 years, its lineage goes back another two decades. In the 1950s, Ted Sarris’ uncle, Jimmy Sarris, opened the Old Hickory restaurant in Birmingham’s Southside area. Ted went to work there in 1955 and bought it five years later, renaming it Ted’s Old Hickory.

When Mr. Ted, as he is known, lost the lease on his original location he moved Ted’s Old Hickory into the structure he had built on 12th Street South. He and his wife, Litsa, built a loyal customer base there over the next 27 years.

In 2000 he recruited the current owners, Tasos and Beba Touloupis, to take over, insisting that the couple work together, as he and Litsa had done.

Tasos and Beba shortened the restaurant’s name to Ted’s, and have updated and expanded the steam table offerings a bit. They recently added Saturday brunch, serving omelets, pancakes, waffles, burgers, and salads. But otherwise, Ted’s Restaurant follows the traditions and flavors developed long ago by Mr. Ted.

It’s the kind of welcoming place where employees and regulars get to know each other well. Through the years customers have tracked the growth of the Touloupis’ children, and vice-versa.

If you wind up on the short stub that is 12th Street South, you’ll easily spot the restaurant. Look for the classic space-race sign (it was a throwback even in 1973) and its built-in clock with arms that also are frozen in time. A sign painted on the white-walled building invites you to “Stop in and see where friendly gets downright fresh!” 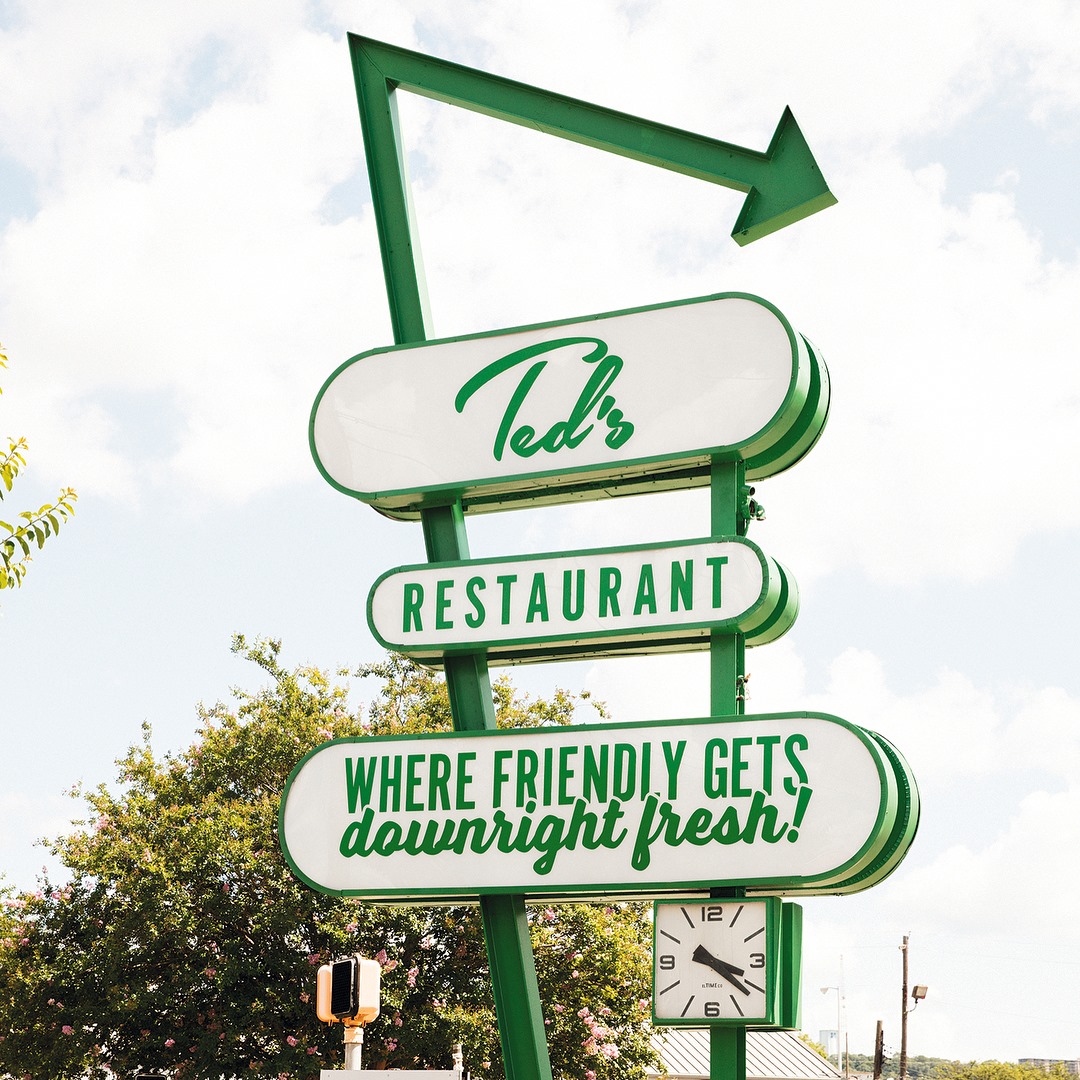