On a hot Alabama day, nothing hits the spot quite like a pint of craft beer. It’s cold, refreshing, and provides the right amount of buzz to make you forget that temperatures are approaching triple digits while humidity is at an all-time high. Thanks to organizations like Free the Hops that worked for years to change our state’s outdated, overly restrictive alcohol legislation, Alabama is now home to a thriving craft beer scene.

In Birmingham alone, there are more than a dozen places to grab a beer, and in Huntsville, the number is close to that and continuing to creep up. One of the best things about Alabama’s breweries is the incredible creativity of its brewers, who are committed to experimenting and trying new recipes to satisfy hopheads across the state. While we all love our trusty flagship standbys, summer is a great time to drink outside of the box with a seasonal summer brew from an Alabama brewery. Here are 10 to try. 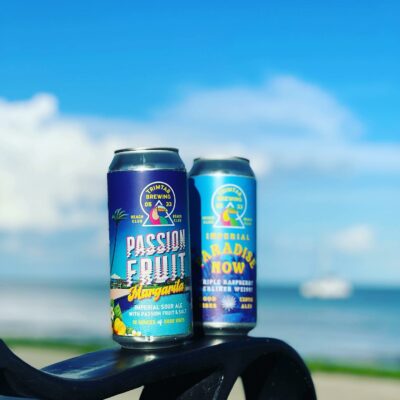 We couldn’t choose just one from this masterful and insanely delicious series of imperial sour ales. Variations include the Night Swimming with plum, black currant, and hibiscus; the Imperial Euphoria Now with passionfruit and guava; the Flotation Device with pink guava, tangerine, and sea salt—and many, many more.

Nothing says summer like a tropical drink. Good People’s Piña Colada Lager will instantly transport you to the coast—toes in the water, seat in the sand, and paper drink umbrella included. The American lager is brewed with pineapple and coconut.

Cahaba Brewing achieves peak summer vibes with its seasonal sour flavored with cherry and hibiscus for a crisp ale that’s both light and refreshing, with just a touch of sweetness. A portion of sales from this limited-edition brew also benefit the Breast Cancer Research Foundation of Alabama. 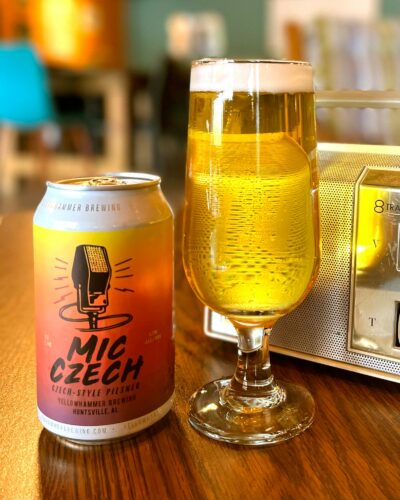 Over the past few weeks Yellowhammer Brewing has been rolling out the summer vibes with a series of 10 seasonal lagers. Be sure to try favorite like Tiki Talk mai-tai flavored kolsh, Mic Czech golden pilsner, and Yellowhammer Gold light lager.

You can’t beat biting into a juicy hunk of watermelon and feeling the sticky juices run down your arm on a hot summer day. The next best thing is Green Bus Brewing’s Watermelon Wheat, which packs all those nostalgic feels and more into this lightly sweet beer.

From March to September, you can grab a can of Braided River Brewing’s Summer Crush. The seasonal tropical sour ale is bright, tart, and full of bold summertime flavor—perfect for a day at the beach, by the pool, or on the lake.

Summer shandies all the rage when the weather warms. What’s a shandy exactly? A beer mixed with a citrus beverage, either carbonated or not. In this case, Common Bond combines a wheat bear with a hefty dose of fresh lemon for a refreshing collaboration beer that pairs perfectly with a Montgomery Biscuits baseball game. 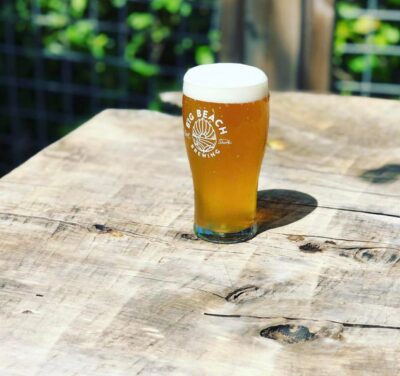 When it comes to summer brews, no one knows them better than a brewery located on the coast. At Big Beach Brewing in Gulf Shores, the living’s easy and so are the pours. Try the Yacht Rocker Meyer Lemon Gose for a tart, tropical taste of the Alabama Gulf Coast.

The folks at Goat Island are definitely onto something with the motto, “Life’s too short to drink baaad beer!” If you’re looking for a fail-proof summer sipper, look no further than their Mango Weiss, a classic wheat beer flavored with the sweet tropical fruit.