Where to find the best Venezuelan food in Alabama

In the kitchen at Luna Latin Cuisine in Birmingham’s Avondale district, a cook stirs a pot of Venezuelan-style black beans and checks on the beef for pabellon, which has been simmering for hours in garlic, olive oil, and the tomato-onion-bell pepper flavoring base called sofrito.

Thirteen miles south in Hoover, Ronald Montilla is inside his food truck, Pa’que Ronald, preparing for the lunch rush by slicing rounds of pillowy white corn-based bread for the Venezuela street food he sells. 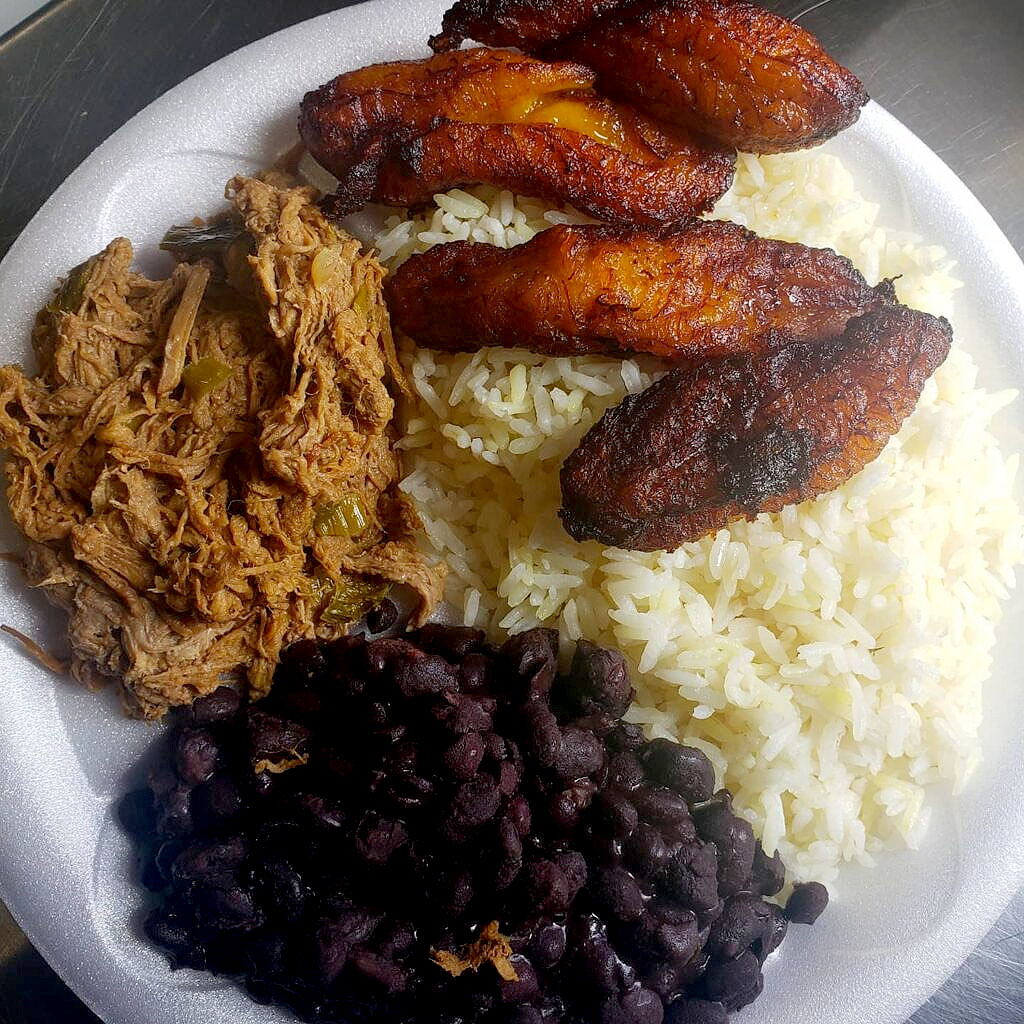 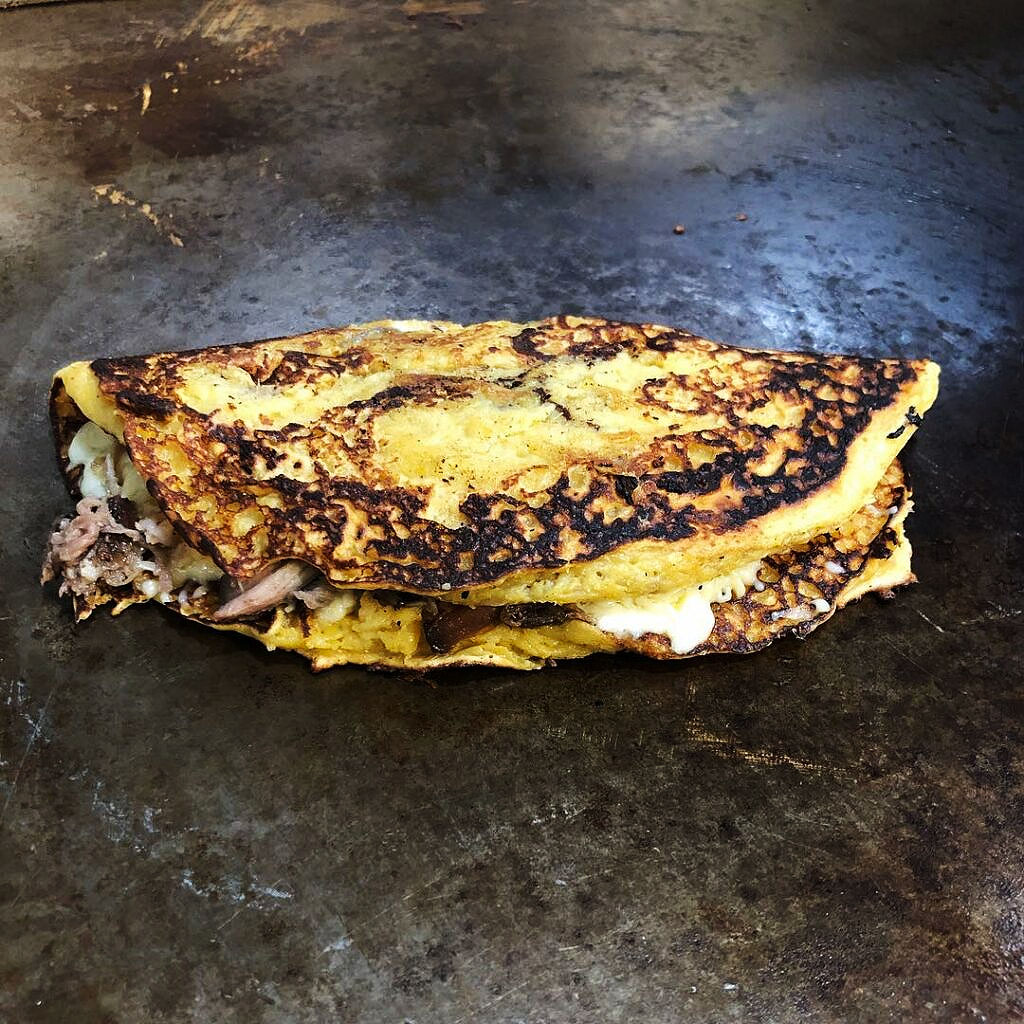 Throughout Alabama, it’s not hard to find Mexican or Cuban cooking. But metro Birmingham also is blessed with two eateries that specialize in Venezuelan fare. D’Road Café in Montgomery also serves food it describes as Venezuelan-Latin.

Mixing European, African, and indigenous influences, the cuisine of the South American country is at once exotic and familiar to people raised on Southern cooking. Southern cornbread, for example, is a kissing cousin to the corn-based breads used in Venezuelan snacks like arepas, arepons, and cachapas.

Hamburgers even are on the menu at Pa’que Ronald and Luna Latin, but with a Venezuelan twist. Hamburguesas come with ham, griddled potato shreds, and egg along with the more familiar ground beef patty, cheese, lettuce, and tomato in a bun. Pa’que Ronald also sells hamburguesas made with smoked pork chop, chicken, roast beef, and a combo of meats.

Most dishes at Luna Latin and Pa’que Ronald center around stewed and shredded beef and chicken, roasted pork, or what’s called the “domino,” black beans dotted with white rice.

They can be stuffed into pita-like arepas, used to top mashed and fried plantains (tostones), folded into sweet corn pancakes (cachapas), encased in savory turnovers (empanadas), or sandwiched between two pieces of arepa bread (arepons). 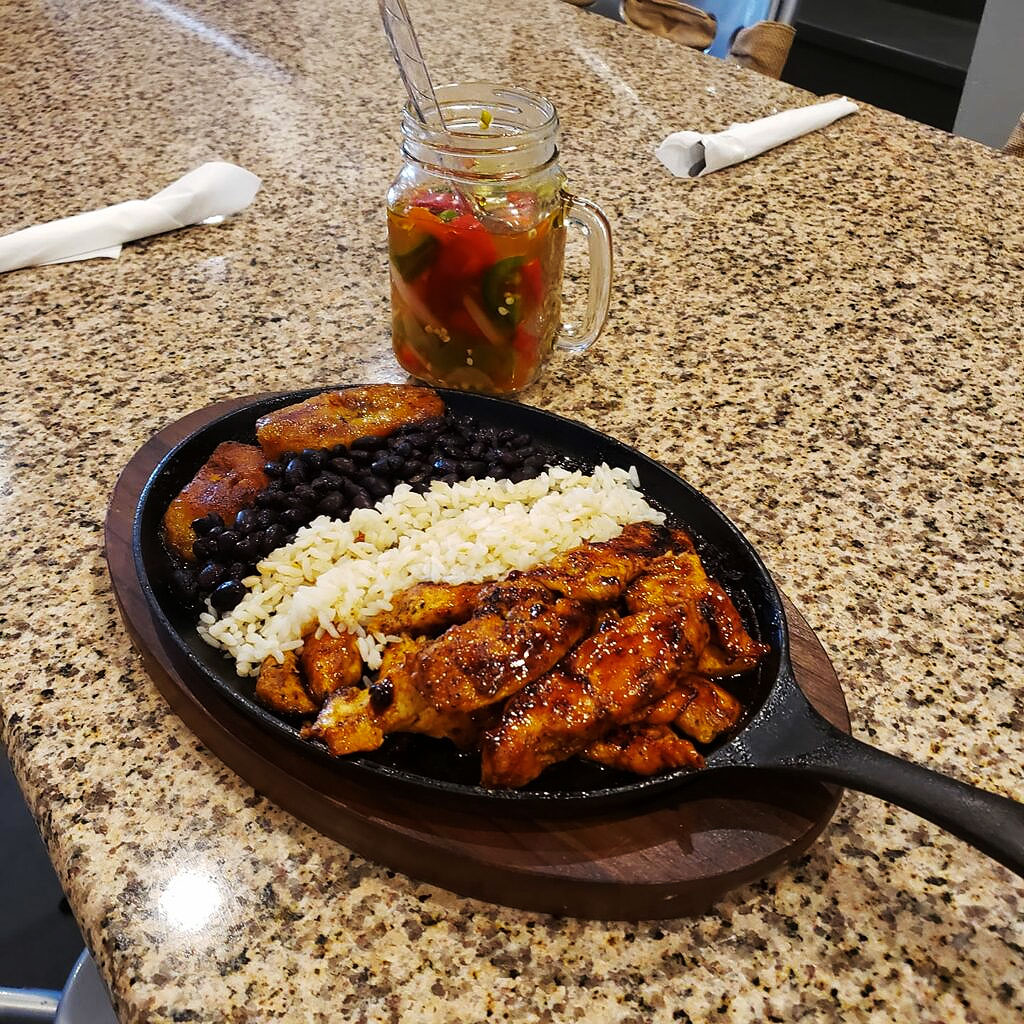 Rom Mendez, who opened Luna Latin restaurant in 2018, road-tested many of his Venezuelan-influenced dishes while operating the Cantina on Wheels food truck, which now uses Luna Latin as its commissary. The restaurant also serves tacos, quesadillas, and nachos. Its bar mixes cocktails made from Venezuelan rum.

Montilla and his wife, Angelica Barboza, opened the Pa’que Ronald food truck in 2019. Nestled in the parking lot of an O’Reilly Auto Parts store on U.S. 31, its specialties include Southern American-style empanadas and pepitos, Spanish-influenced sandwiches. 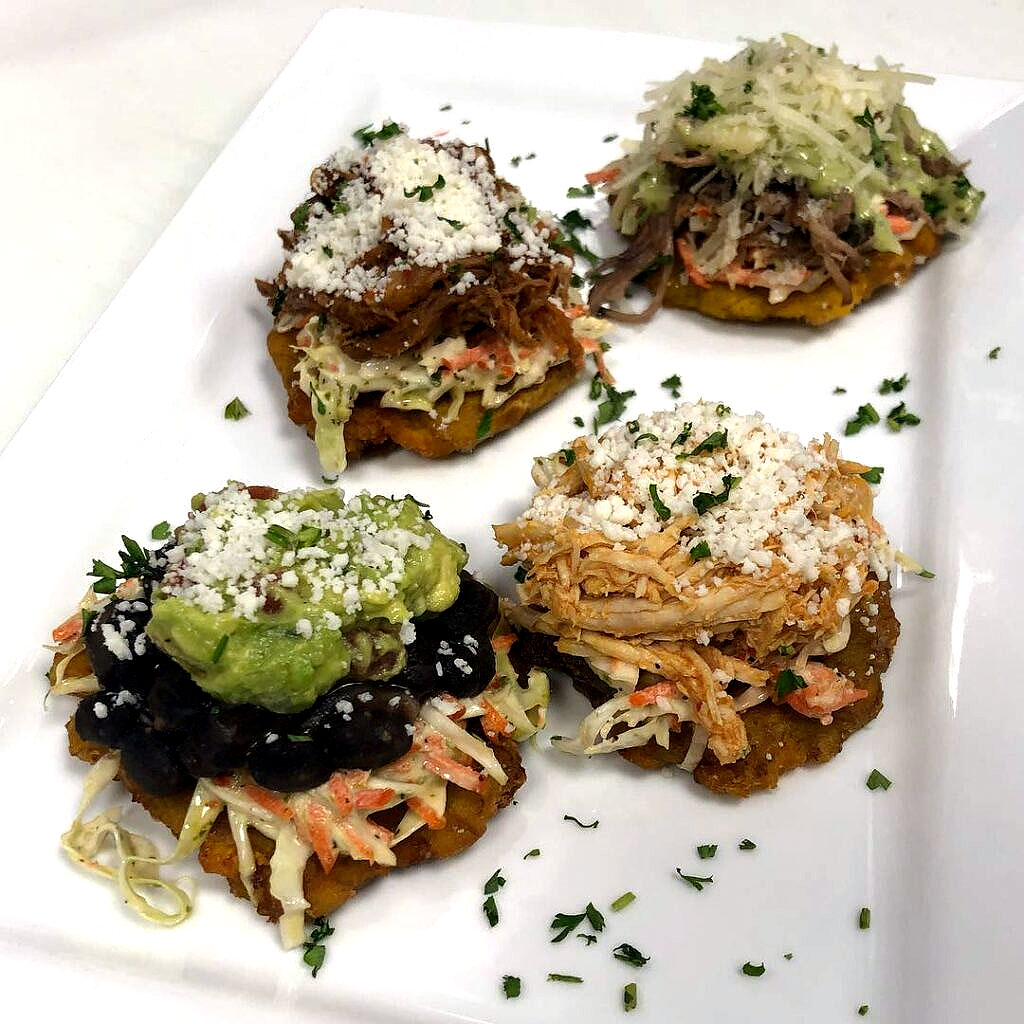 All serve pabellon, beef that is stewed for hours before it’s shredded. The name pabellon can refer to the meat itself in Venezuelan street food, or to an entrée called Pabellon Criollo that includes the meat, white rice, black beans, and caramelized plantains (a type of banana intended for cooking). The latter is considered the national dish of Venezuela.

Slow-cooked is the watchword for many of these dishes. At Luna Latin, a beef preparation called Asado is a two-day effort that includes marinating eye of round, searing it with caramelized sugar and cooking it several hours in the marinade. After it’s chilled in those juices and sliced, the meat is simmered until tender.

One bite of this lovingly cooked, flavorful food and you’ll be hooked on “el sabor de Venezuela.”