Long thought of as a hotbed for only collegiate sports, the state of Alabama in recent years has proven that there’s a lot more to see when it comes to athletics than the Crimson Tide and Auburn Tigers. In addition to minor league baseball teams in cities like Huntsville, Birmingham, and Montgomery, the Magic City is making some big moves in the world of sports, in large part thanks to the opening of the new Protective Stadium downtown. With the World Games making its debut in Birmingham later this summer from July 7–17, it’s shaping up to be a hot summer for sports in Alabama. Though the World Games events last just 10 days, Alabama’s many minor league and semi-professional sports team offer a sport for every season. Get to know your home teams below! 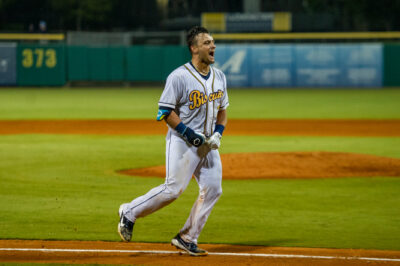 Nothing says summer like sitting back, relaxing, and watching America’s pastime with a hot dog, peanuts, and cold beer in hand. Lucky for us, baseball season is almost six months long, and teams play on most days of the week. Be sure to check your home city’s schedule for special theme nights like Dollar Dogs night, Thirsty Thursday with discounted beer, and Friday night fireworks. 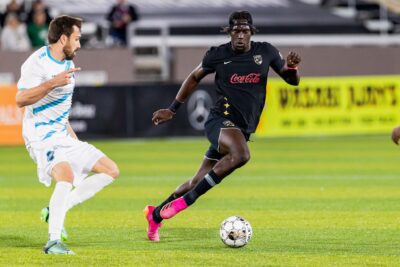 For years, the city of Birmingham has been begging for a soccer team to root for, and in 2019 the dreams of fans across the city finally came true with Legion FC’s inaugural season. The city’s first and only locally owned and operated professional soccer franchise is part of the USL Championship, the second division of American soccer. After three seasons at UAB’s BBVA Stadium, the team has found a new home pitch at Protective Stadium. After finishing last season second in the Easter Conference Central behind Louisville, the Legion is back for another season of scoring goals and taking names. 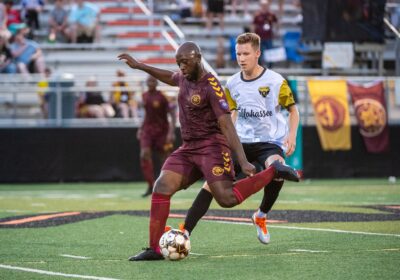 The National Premier League Soccer is a semi-professional league with teams in 29 states that are divided into four regions. Players are both paid and amateur. Both Mobile and Huntsville host an NPSL team that play primarily in the summertime from May through July. 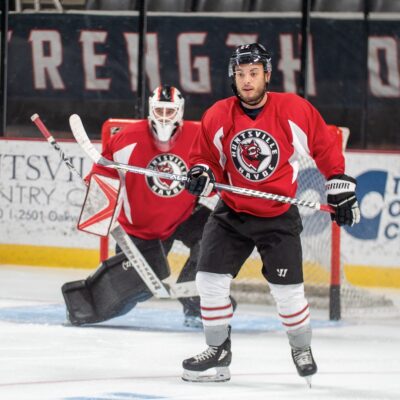 If the great outdoors and braving the elements (whether wind, sun, or rain) isn’t exactly your thing, hockey might be your new favorite sport to watch. You’ll never have to worry about getting too hot, and you can cheer just as loudly inside the rink. The state has two professional teams—the Bulls in Birmingham and the Havoc in Huntsville. 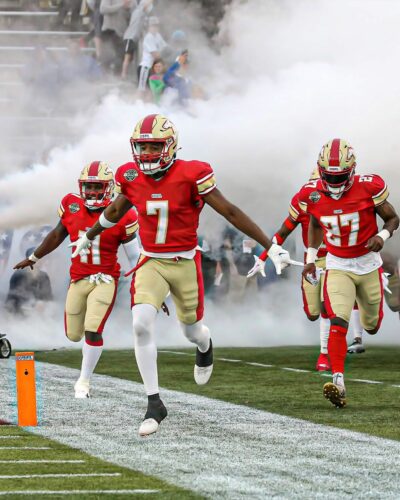 This brand-new professional football league’s season is fast and furious, which means it’s time to jump on the opportunity to see a game before the 10 weeks are up. Lucky for us, the inaugural season is being hosted entirely in the Magic City at Protective Stadium, which means every team plays in Birmingham and there are four games to watch every weekend. So far, our very own Birmingham Stallions are the only undefeated team left in the eight-team league. 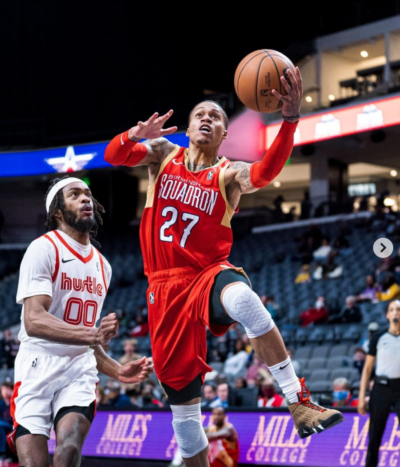 In November, Birmingham introduced its first minor league basketball team, the Birmingham Squadron, to the city. An affiliate of NBA team the New Orleans Pelicans, the Squadron wrapped up their inaugural season at the BJCC’s Legacy Arena in early April. The Squadron finished the 2021-2022 season fourth in their conference with 18 wins and 14 losses.