Why Sylacauga marble is known around the world

If you’ve ever visited the Lincoln Memorial in Washington D.C. and stared up at the translucent marble ceiling, you’ve witnessed a piece of Alabama history. The ceiling is made of white marble mined in Talladega County’s Sylacauga (appropriately known as the Marble City).

In addition to lending its natural treasure to some of the nation’s most notable buildings, Sylacauga also holds the title for having the longest deposit of marble in the world. The bed of stone runs 32 miles long, a mile and a half wide, and more than 600 feet deep. The marble found in this quarry is especially desirable for two key characteristics: its purity and its durability. When paired together, these distinct qualities make Alabama marble some of the most desired in the world for large-scale buildings and monuments, as well as homes and sculptures.

The History of Alabama Marble 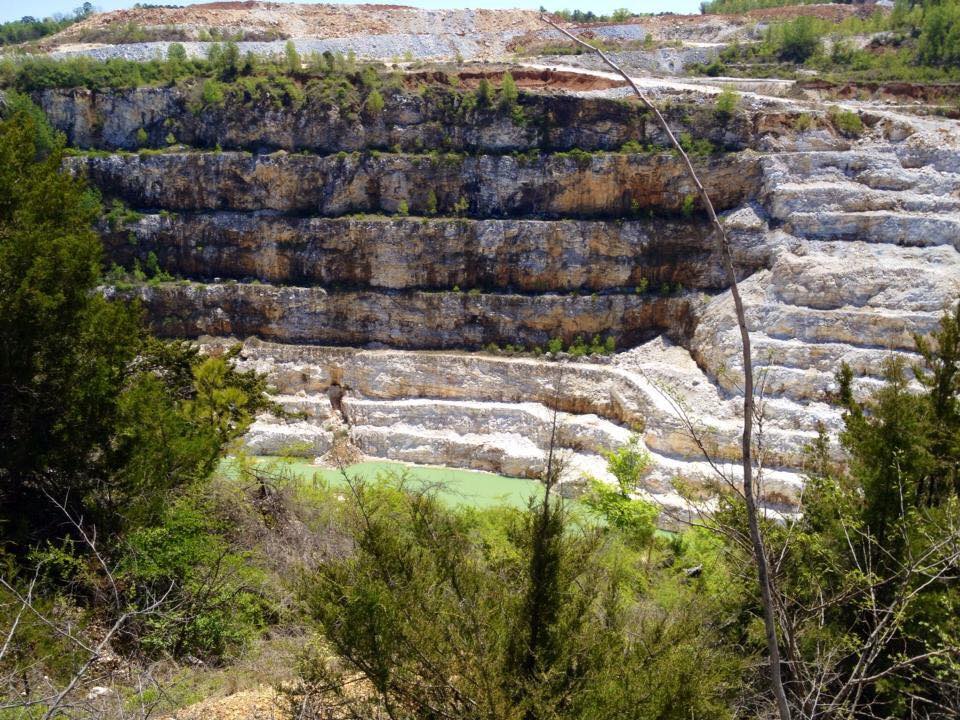 Marble is formed when limestone is subjected to extreme pressure and heat. In Sylacauga, the conditions are perfect for the formation of metamorphic marble. Sylacauga’s massive deposit was first discovered by Native Americans, but it wasn’t quarried until 1834, 20 years after army surgeon Dr. Edward Gantt stumbled upon the vein while passing through with General Andrew Jackson’s army.

In the years that followed Gantt’s discovery, Sylacauga’s marble business thrived. More quarries popped up, mining the marble for everything from funerary monuments to building projects to sculptures. By the 1960s, the use of the quarried marble shifted toward the utilitarian. Rather than being mined in huge chunks for building material, the marble was being ground down for use in products like cosmetics, diapers, magazine paper, fertilizer, fiberglass, toothpaste, and chewing gum. In 1969, marble was named Alabama’s state rock. 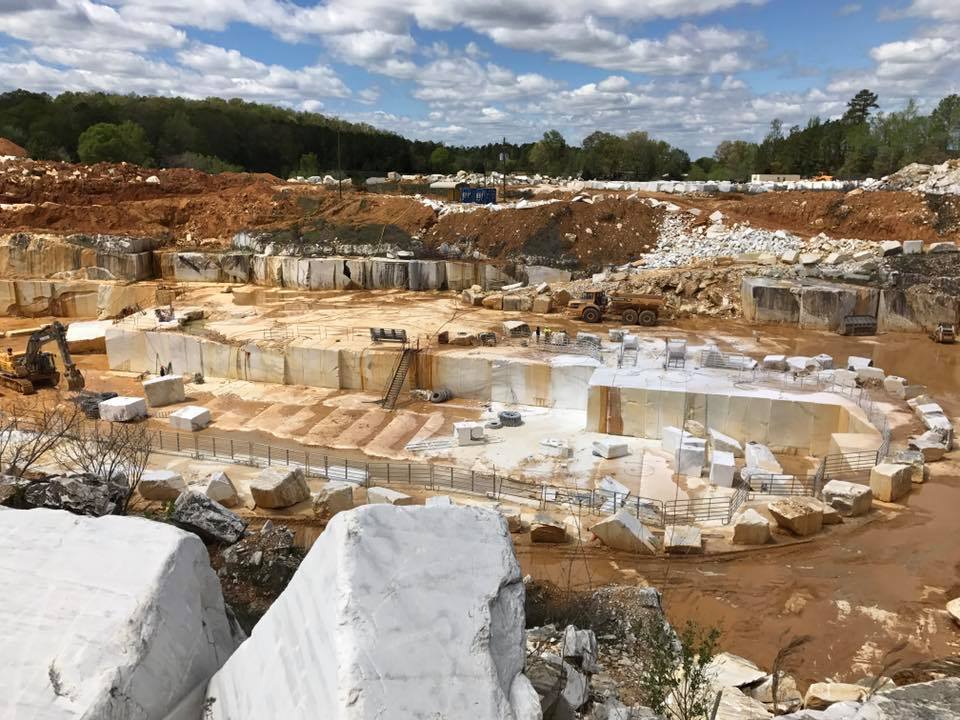 Today the charge for Alabama marble is being led by Alabama Marble Mineral & Mining Co. (AM3). AM3’s 50-acre quarry in Sylacauga is the world’s only supplier and leading distributor of Alabama marble. The company’s goal is to reintroduce the world to Alabama marble, once again marketing it as a prized material for both commercial and consumer construction. According to the Alabama Department of Archives and History, around 30 million tons of marble have been pulled from the ground in Sylacauga since 1900. AM3 hopes to add to that number by continuing and improving upon the state’s tradition for many years to come. 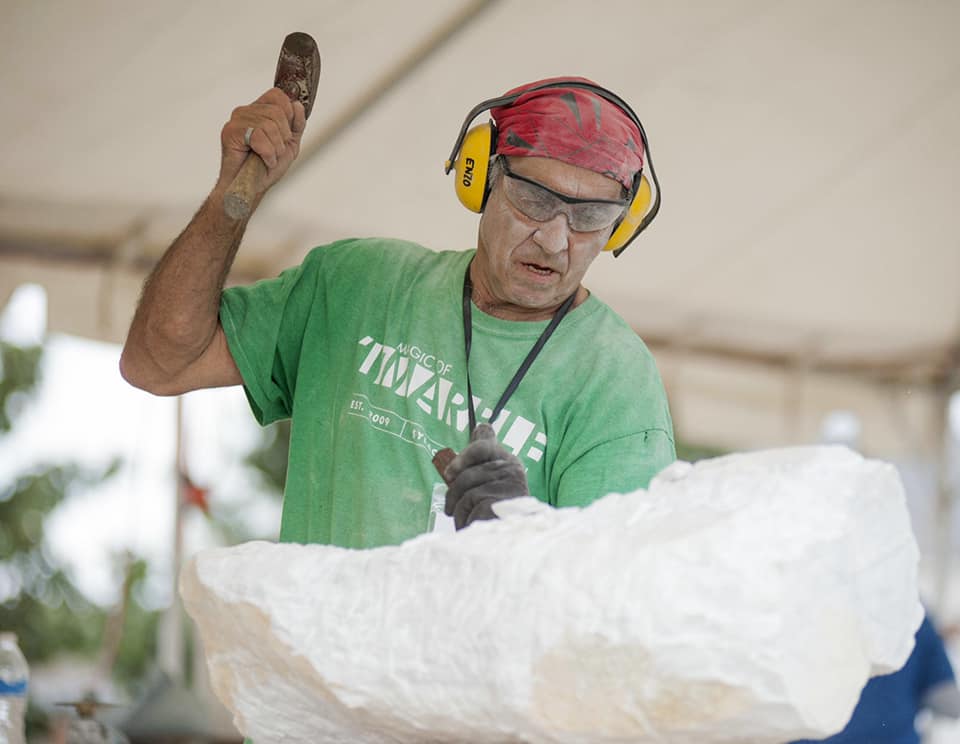 It’s only fitting that a town built on marble pay tribute to the stone that brought its success. For the past 13 years, the city has celebrated its marble mining heritage with the 12-day Magic of Marble Festival. The festival, typically held in April, features several activities and events that are all free and fun for the whole family. Festival participants can take a tour of operational quarries and visit the Gantts/IMERYS Observation Point that overlooks the town’s historic first quarry. The creative side of marble is put on display at Blue Bell Park, where 25 sculptors create original pieces made entirely of marble. On the final day of the festival, the finished pieces are displayed and sold at nearby B.B. Comer Library. Other activities include a 5K run and a scavenger hunt.

If you can’t wait for next year’s festival and you want to see Alabama’s famous white marble in action now, there are several locations around the state to see it put to good use. In Birmingham, try the John Hand Building, Wells Fargo headquarters, City Federal building, or the Chamber of Commerce. If you’re in Montgomery, don’t miss the “Head of Christ” sculpture at the Alabama Department of Archives and History. It was created by Italian sculptor Giuseppe Moretti, who also happens to be the artist behind Birmingham’s Vulcan.