Why The Hangout in Gulf Shores is the ultimate beach destination

It may be best known as host to one of the Southeast’s biggest music festivals, but The Hangout in Gulf Shores has been showing crowds a good time for far longer than the Hangout Music Festival’s 10-year tenure. Beginning in the late 1950s and early 1960s, The Hangout was a popular place for locals and seasonal visitors alike to prove the destination’s namesake. With an arcade, dancing, drinks, candy, film, beachwear, and supplies, The Hangout quickly became a hub for community and culture along Alabama’s Gulf Coast. The local surfer community, in particular, found kinship in The Hangout’s laidback vibes and signature shaka hand logo.

In 2004, Hurricane Ivan destroyed The Hangout entirely. Four years later, the entertainment giant was back and bigger and better than ever. If you have plans to be in or around Gulf Shores or Orange Beach this summer, The Hangout is more than worth a visit. Here’s how you can spend a day—or more!—at this legendary venue, known for its prime location right on the sandy shores of Gulf Shores. 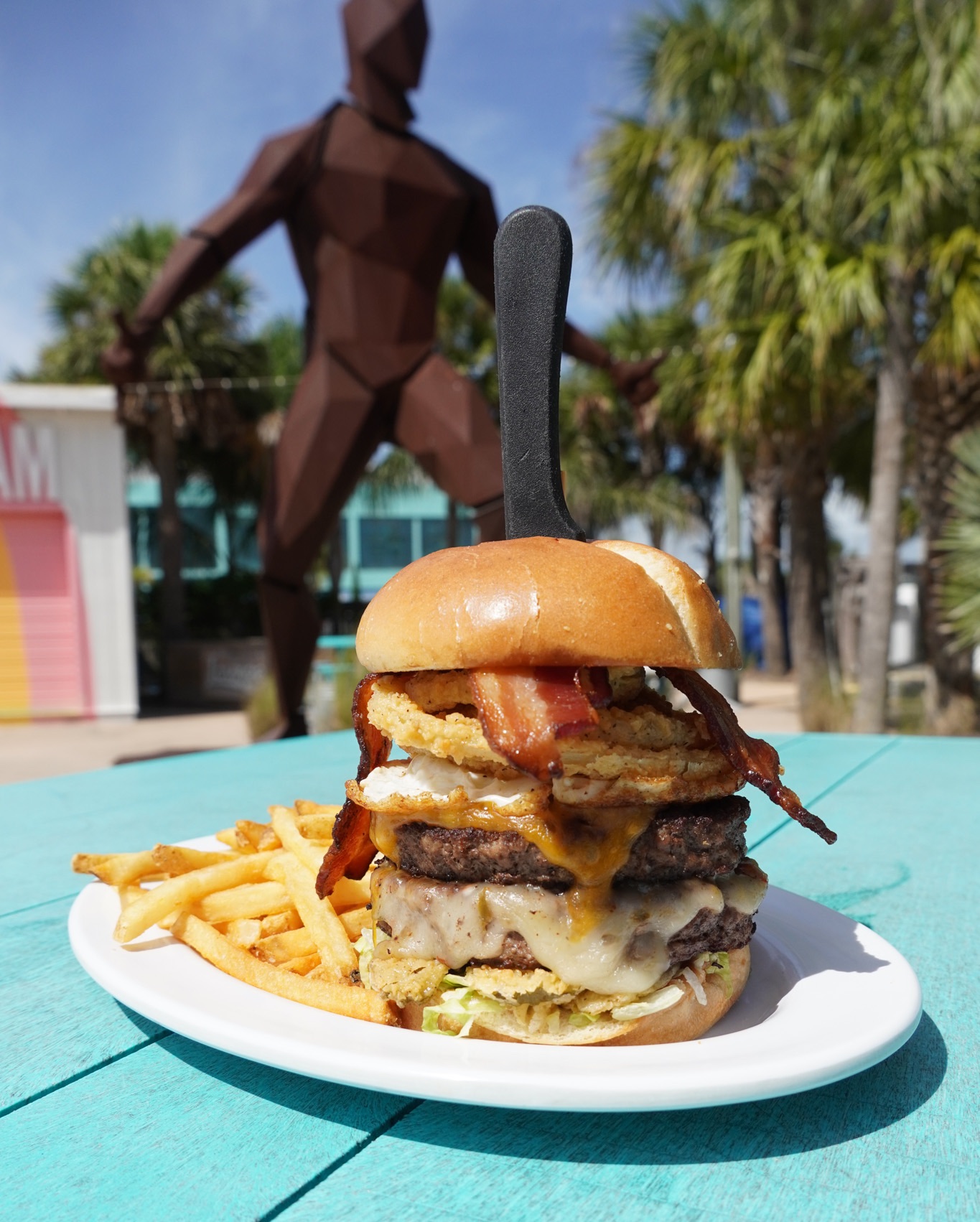 Get your grub on

The Hangout’s menu of coastal-inspired food and drink will put you on island time from your very first bite or sip. Open daily for lunch and dinner, choose from an expansive menu of Gulf Coast favorites like fried shrimp, chicken and sausage gumbo, and a fresh catch grouper sandwich. For a little turf with your surf, try the Shaka Burger which stacks a ½ pound patty with fried Gulf shrimp, remoulade, Shaka cheese sauce, lettuce, tomato, onion, and pickle. Pair a signature tiki-style cocktail or frozen bushwacker for the ultimate experience.

Outside of its annual music festival held each May, The Hangout hosts bands and musicians year-round on its two stages. With a large outdoor courtyard and seating area surrounding an outdoor stage, there’s plenty of room to unwind to the sound of live music with waves crashing in the distance. The best part is, The Hangout hosts live music every night in the summer. You may even want to bring back the venue’s former glory as a big spot for dancing. 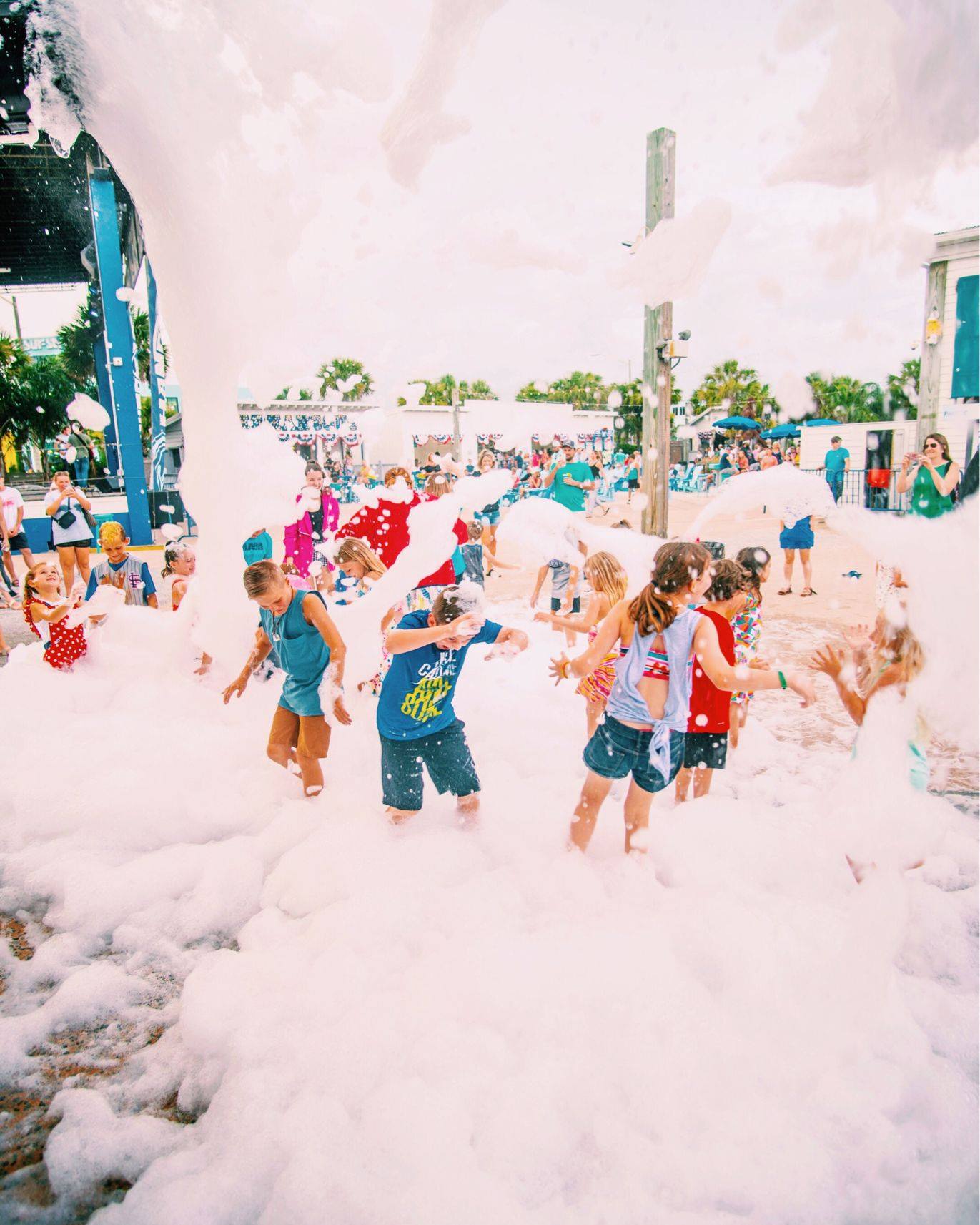 Prepare for foam, fire, and fun

There’s fun for the entirely family at The Hangout. The complex’s diverse campus includes several fire pits with plenty of Adirondack and lounge chairs to gather around on cooler nights. Kids can play in the bubbles at hourly foam parties or in a giant sand pit. Inside, adults can revel in the nostalgia of The Hangout’s impressive collection of vintage memorabilia, including concert posters and more. Commemorate your experience by posting a wish to The Hangout’s colorful Wish Wall or adding to your wardrobe at the outdoor T-shirt shop. 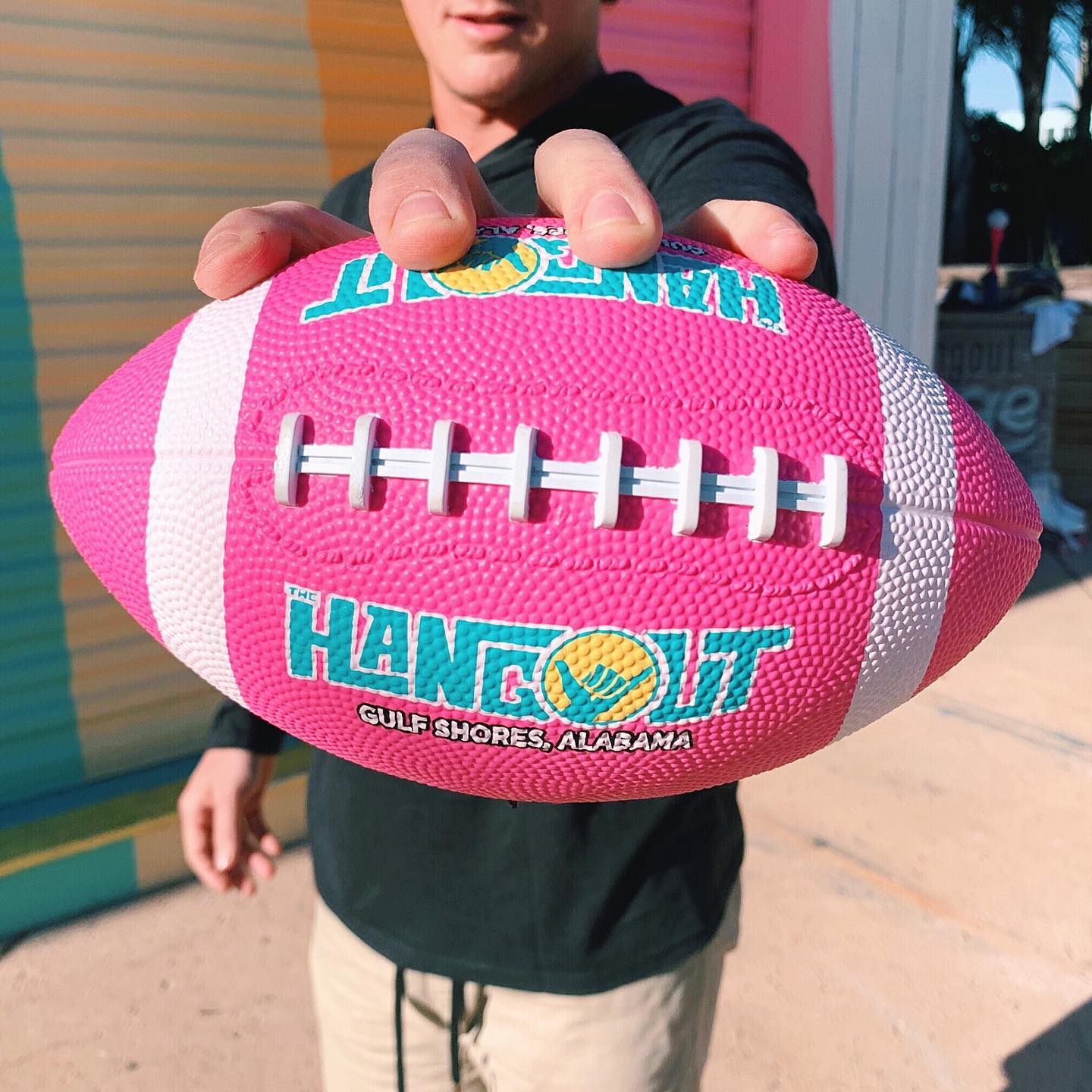 Engage in a bit of friendly competition

With its leveled-up backyard barbecue vibes, it’s only natural that The Hangout offers its fair share of yard games to keep patrons busy. Challenge a friend to a game of ping pong, foosball, or foursquare. If you’re looking to challenge your own strength, try the Hangout Bar, where visitors are challenged to hang from a bar for two minutes straight to earn a prize. With its own private beach access, you can even walk straight from The Hangout’s compound to beach volleyball nets overlooking the ocean. 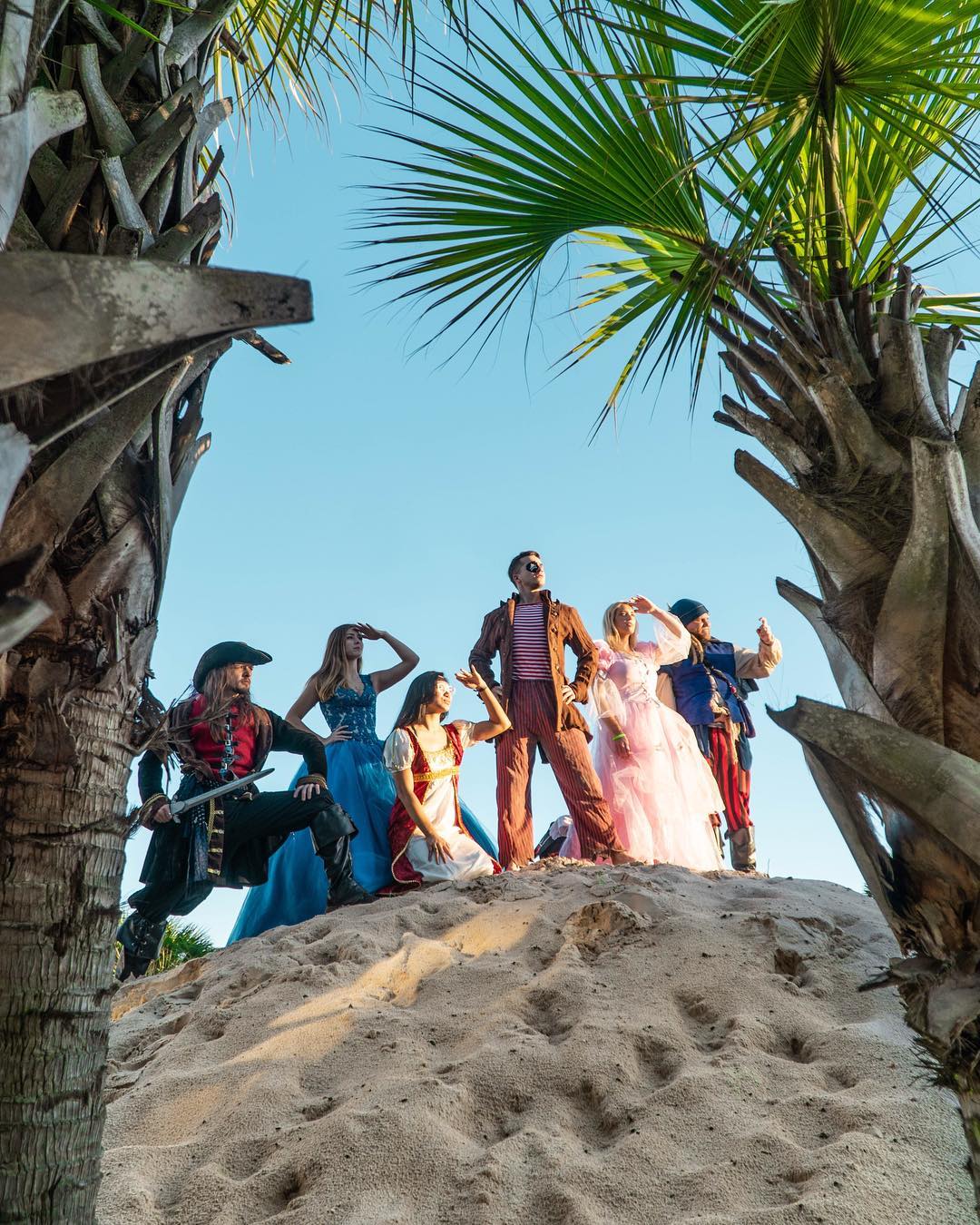 As if there wasn’t enough to do, The Hangout also hosts regular special events throughout the year. After parties for local events and sporting events are a hit, as are cook-offs, holiday parties, festivals, game nights, pop-up workouts, fun runs, and more. This summer, bring the whole family for The Hangout’s daily Pirates and Princesses Breakfast. Families can register for a show and seating at 8 a.m., 9 a.m. or 10 a.m., featuring interactive treasure hunts, sing-along songs, and games. All-you-can-eat breakfast is $16 for adults and $8 for children.