You have to try these 13 Alabama-made holiday beers

As the weather grows colder and the holidays call for great cheer, brewers release winter warmers and their special Christmas beer.

Usually, these brews are made strong enough to chase an evening’s chill. They’re often as dark as the prolonged nights that lead into the winter solstice. Sometimes they’re spiced, like holiday baked goodies.

But they’re always meant to be festive.

The tradition traces back hundreds of years to brewers across northern Europe. It eventually migrated to the United States, but for decades after Prohibition, specials brewed to mark the holidays practically disappeared.

Modern U.S. microbreweries revived the practice. Anchor Brewing of San Francisco has made its holiday Our Special Ale since 1975; each year the brewery changes the formula (sometimes slightly, sometimes radically) as well as the image of an evergreen tree that’s depicted on bottle labels.

Belgian-style abbey ales, originally developed by Trappist monks, are popular choices here for winter seasonals. The monks brewed distinct styles of increasing strength, enkel (single), dubbel, tripel, and quadruple, most of which are represented in the list below.

But even if you don’t order a holiday brew, stay in the spirit with something that’s similarly big-boned and powerful. Cheers! 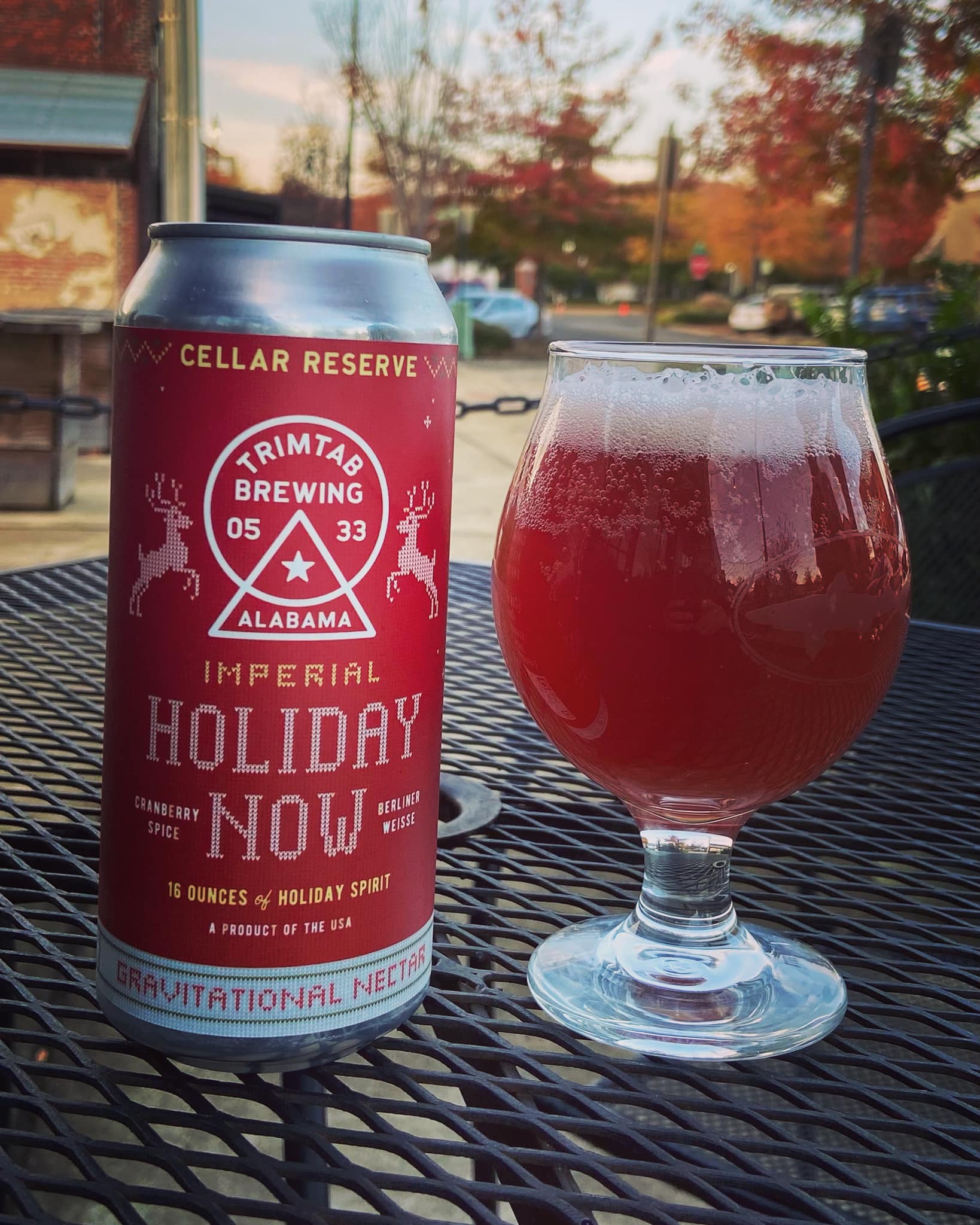 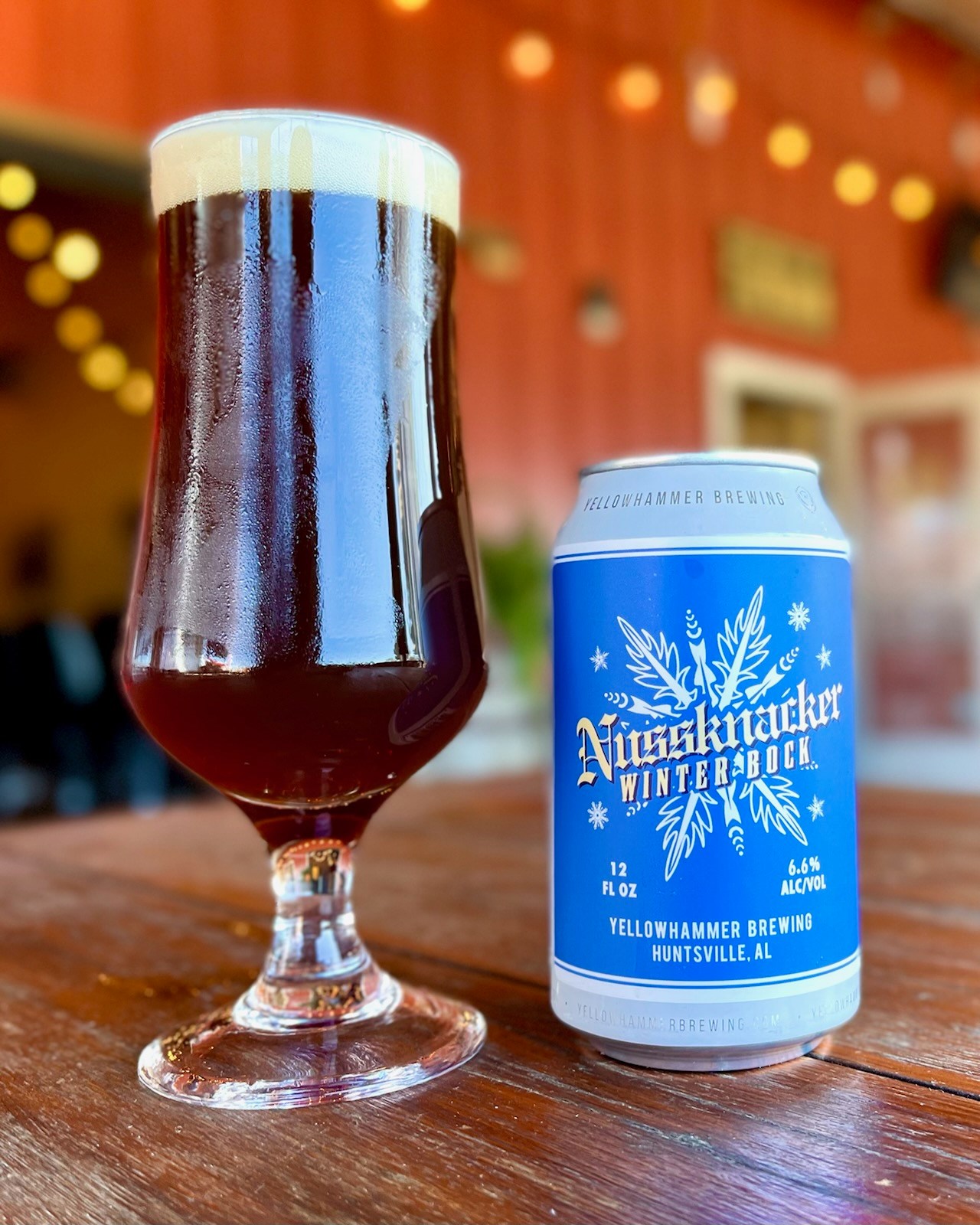 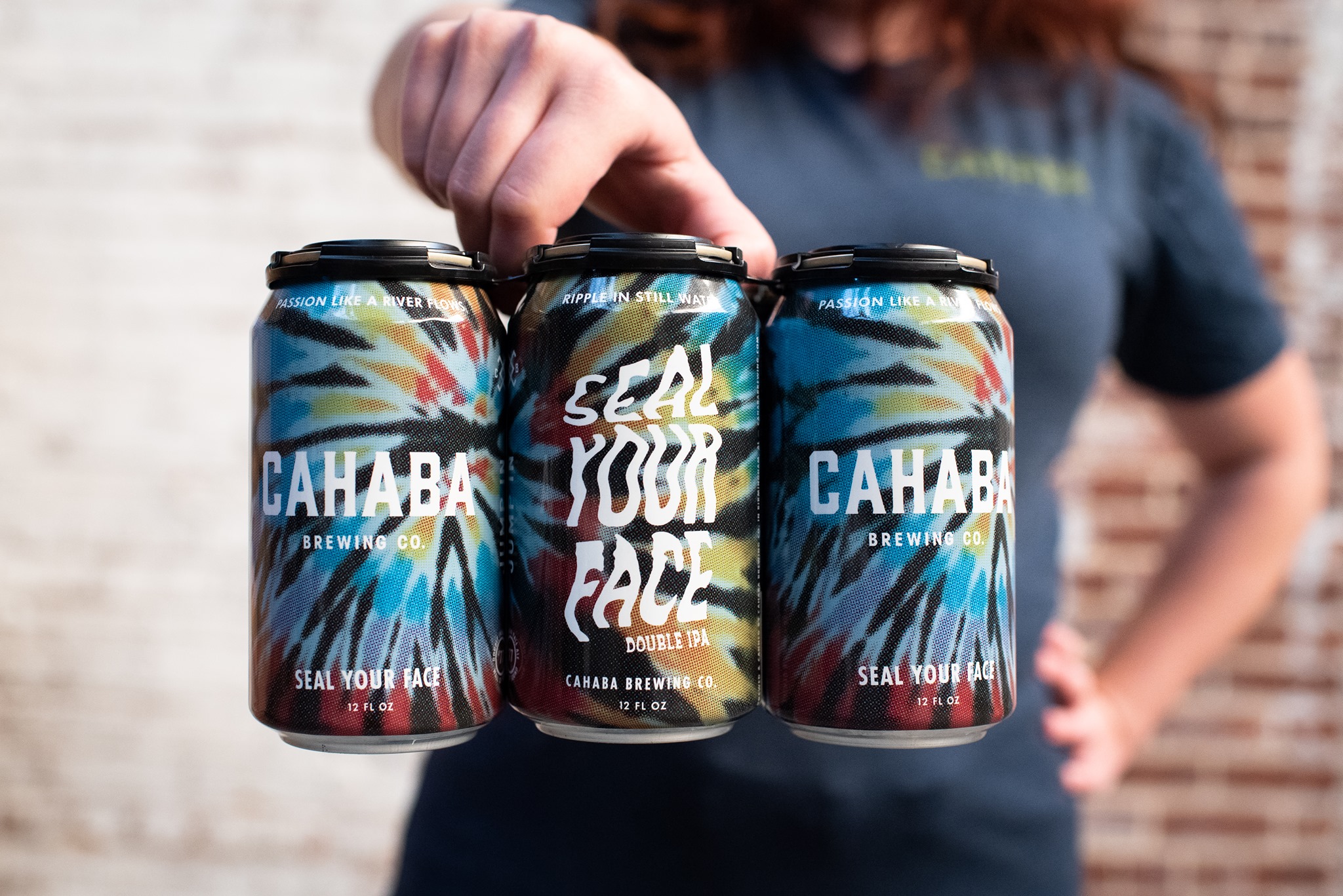 Seal Your Face is the Grateful Dead concert of craft beers—a little trippy, very loud, and big fun. The double IPA (9.4 percent) has a double dose of citrusy, piney hops, and enough bready, sweet malt to balance the mix. It’s available through January on draft at the taproom, or retail in 12-ounce cans with a tie-dye design, dude. 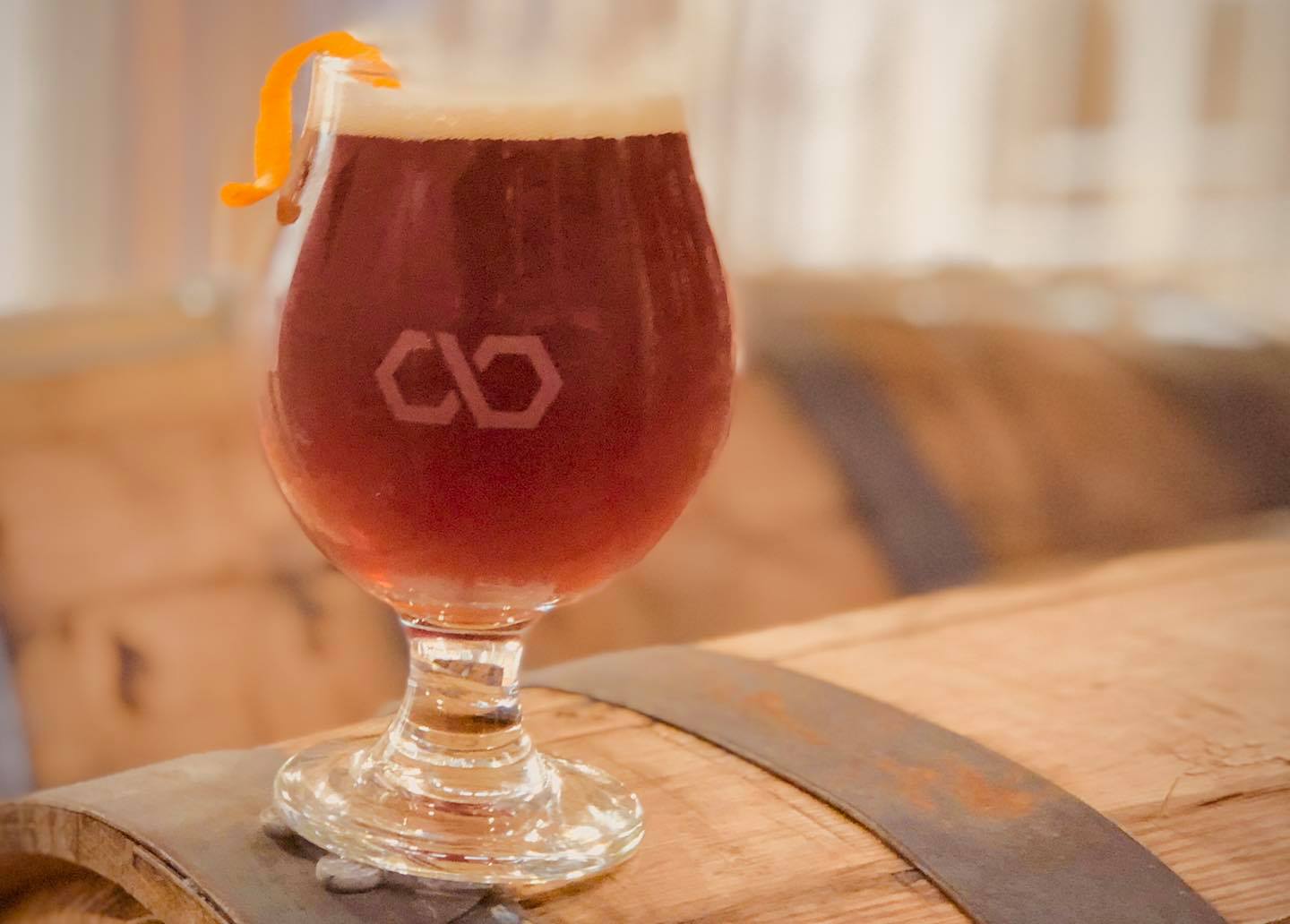 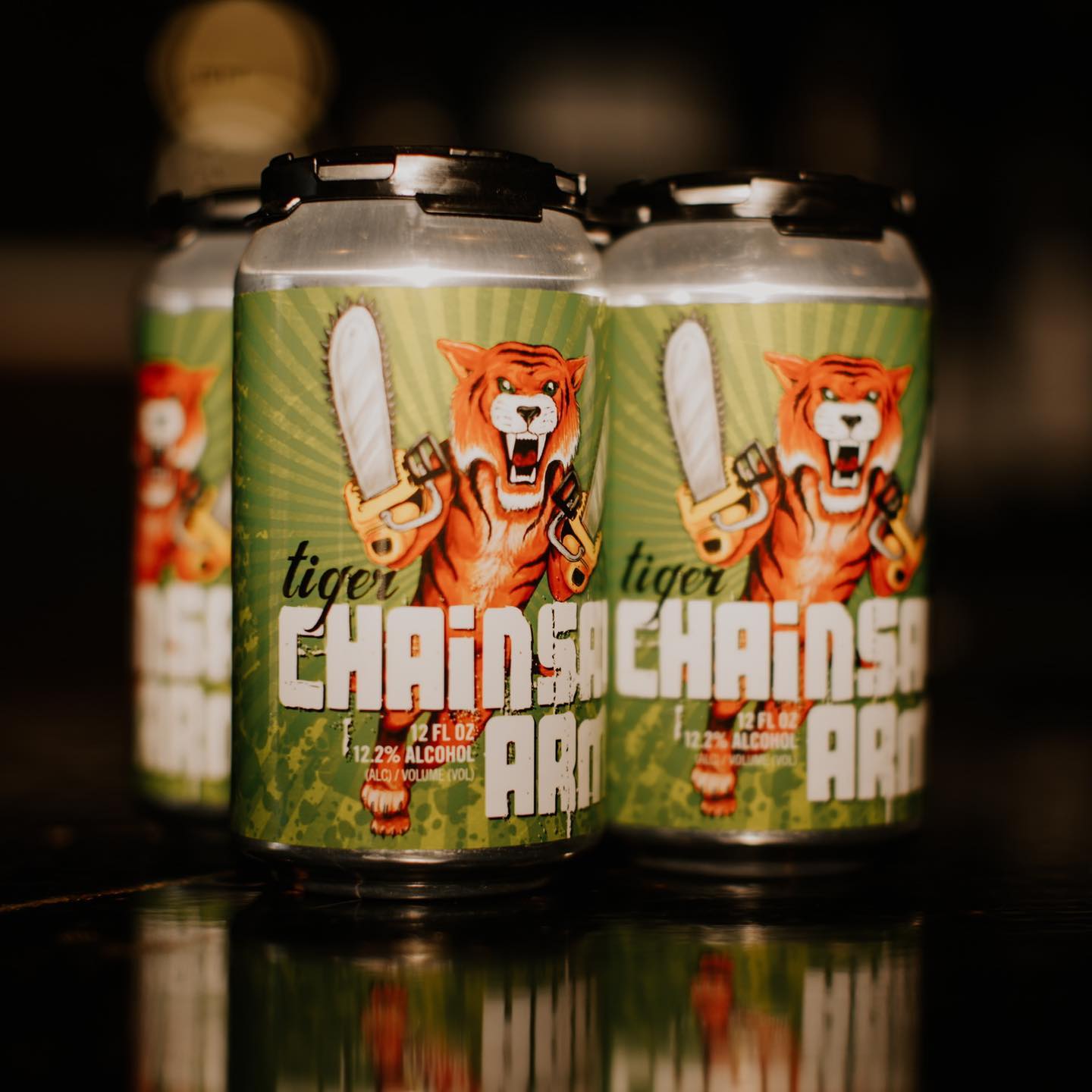 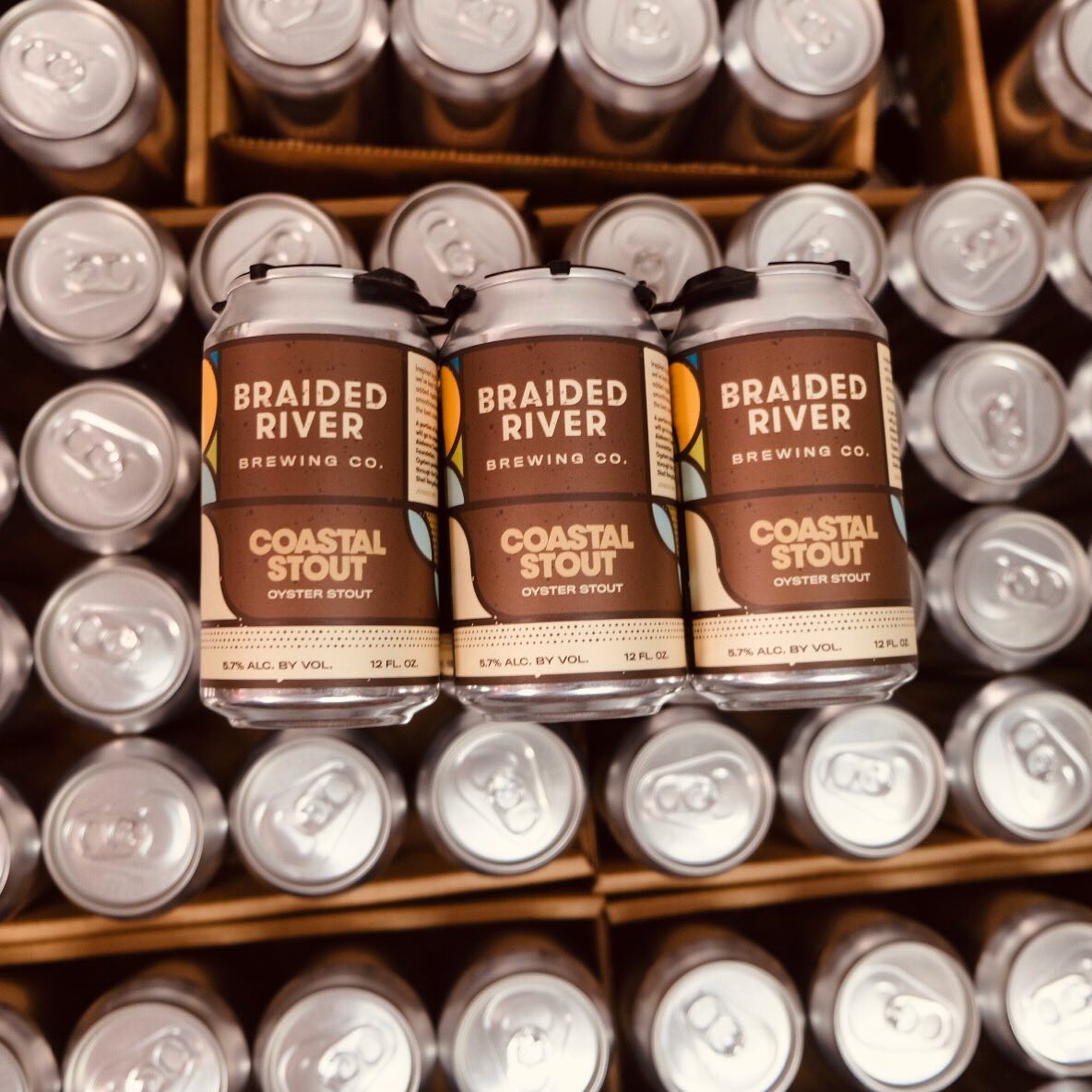 An interesting beer supporting a great cause, Coastal Stout (5.7 percent) is a dark Caribbean-style stout ale that’s brewed with recycled oyster shells. (Stout, by the way, pairs beautifully with raw oysters.) A portion of proceeds goes to the Alabama Coastal Foundation. See if you can taste the salinity amid the stout’s dark-roasted malt. It’s available through February. Another seasonal release, Mutual Friends (8 percent) is a sour brown ale made with raspberries. 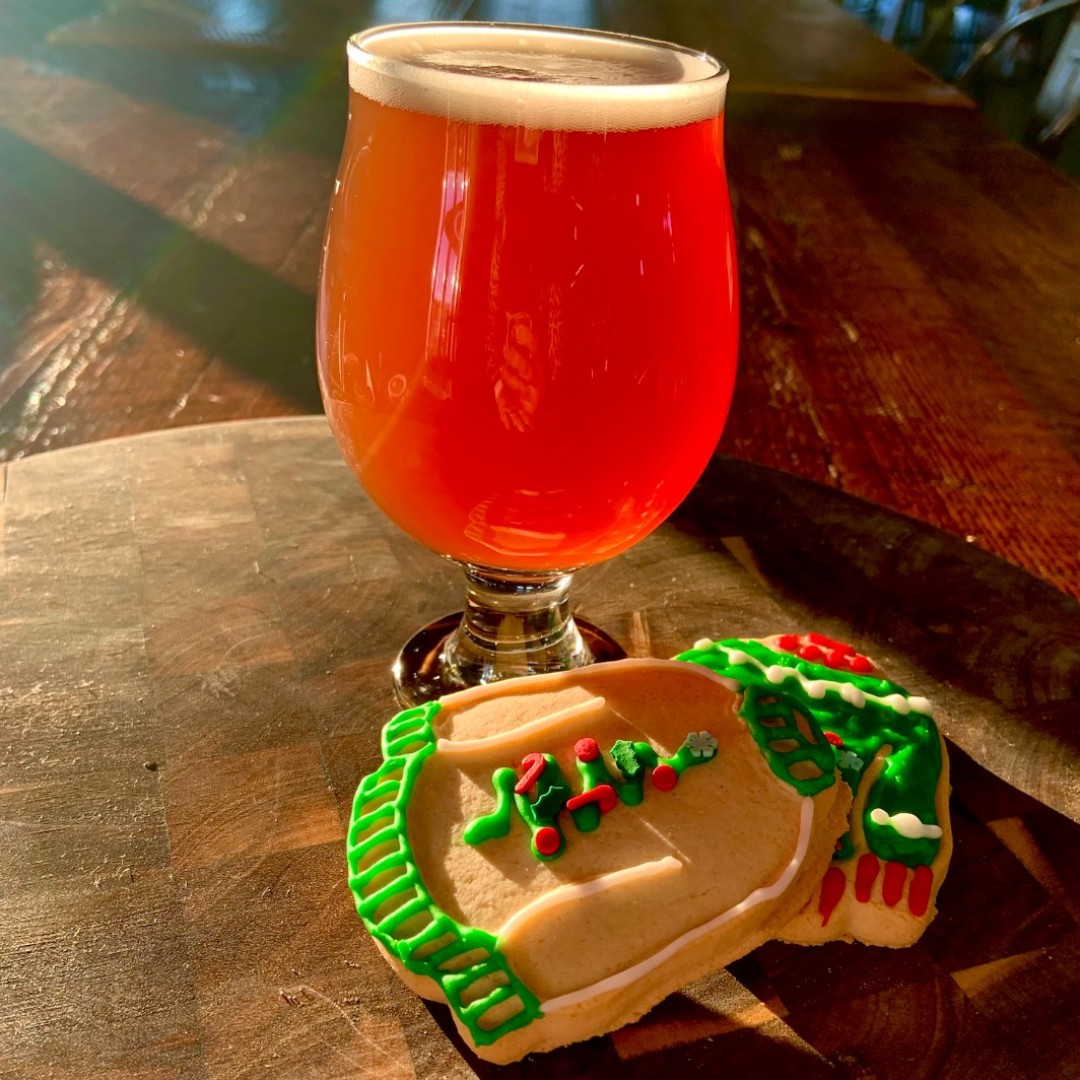 Santa’s Belly Rub (6.3 percent) is an abbey-style dubbel ale. Reddish in color, malty, and mildly hopped, it’s flavored with holiday baking spices and a hint of cranberry. If you’re feeling spicy and bold, the Barrel-Aged Bomb Dog (9 percent) is a strong ale made with rye, that’s aged in barrels that had been used for Templeton Rye whiskey. 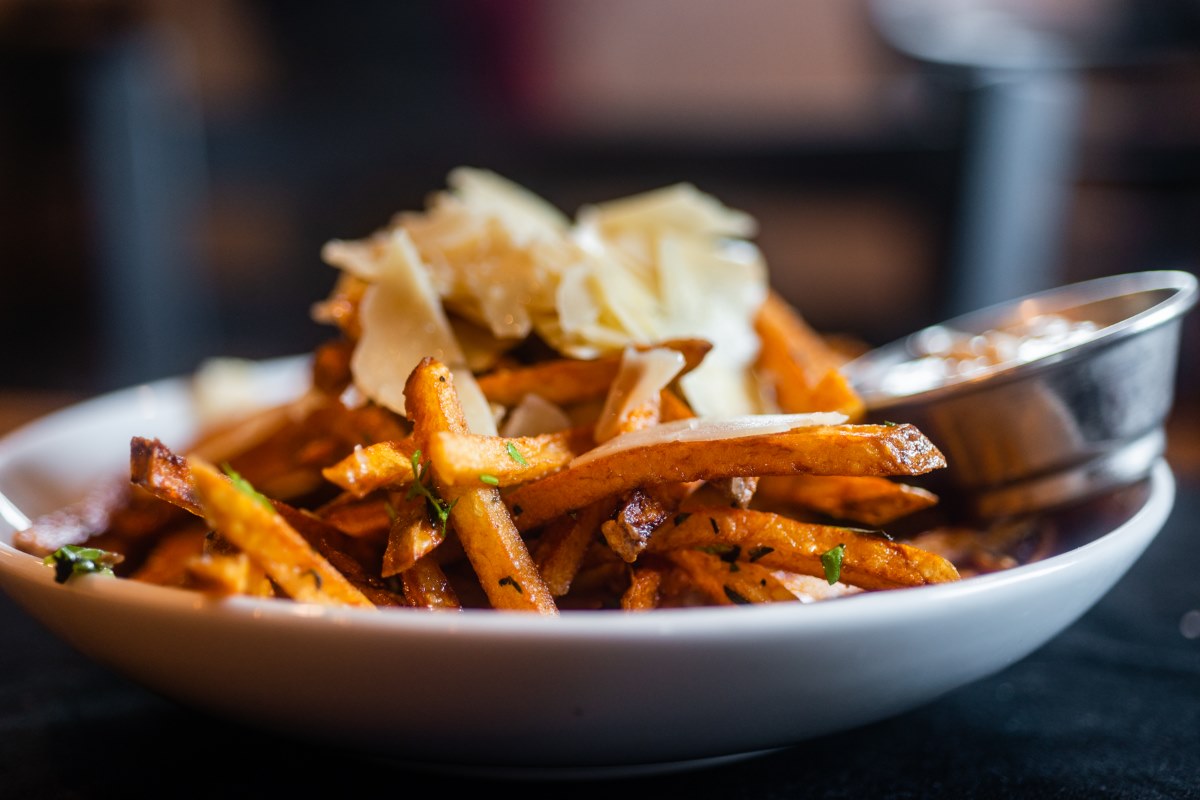 Chef JP Holland creates some spectacular food at his Cahaba Heights restaurant, including glorious shrimp and grits and a write-home-about heritage pork dish. But you can’t leave without trying the truffle fries. Fresh-cut fries are tossed in truffle oil, giving them a rich taste and glistening sheen. A topping of shaved parmesan creates the perfect bite.