Blueroot, a new plant-centric restaurant in Birmingham, is a testament to perseverance over pandemic.

Owner Jennifer Ryan planned to open the farm-to-table, fast-casual restaurant in the spring of 2020. Blueroot had already built a following as a pop-up at the Market at Pepper Place, a Saturday farmers market that draws up to 10,000 people.

Then the coronavirus pandemic turned the world upside down.

“We had a great team on the culinary side, producing beautiful goods,” Ryan says. “We were doing catering and wholesale. Then the revenue streams we had disappeared.”

She pivoted, putting plans for Blueroot on hold and instead opening a to-go outlet called the Outpost in  Mountain Brook in July 2020. “That was a Hail Mary pass to ensure that we stayed alive during the pandemic,” she says.

Her flagship restaurant finally opened in July, occupying the very space at Pepper Place where it operated as a pop-up.

The menu is heavy with salads and bowls using ingredients from local farmers and other purveyors like Birmingham’s meat-and-cheese shop, The Son of a Butcher. 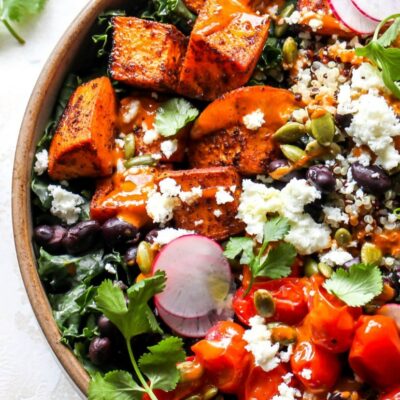 The “root” part of the name refers to the local produce and nutrient-dense foods it serves. “Blue” pays homage to Ryan’s home state.

“When I think of California I think of the Pacific Ocean and I think of blue,” says Ryan, who grew up in the Los Angeles area before moving cross-country to attend Princeton University, and later lived and worked in New York City.

Ryan describes the menu as “good food that comes from the ground, simply prepared and minimally processed.”

Build-your-own options start with greens (arugula, kale, spinach and spring mix); grains (quinoa and black rice); black beans; and scads of nuts, seeds, and cheeses. All 13 of Blueroot’s salad dressings are made in-house. 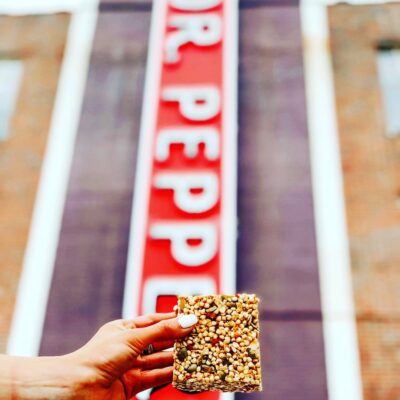 Ryan credits the menu’s quality and creativity to Blueroot chef Robin Bashinsky, a Birmingham native who has worked in local fine-dining restaurants, was a recipe developer and tester for Cooking Light magazine, and won two prestigious James Beard awards for culinary books he co-authored.

“I’m so grateful he’s on board,” the owner says. “He’s been extraordinary.”

After moving here, Ryan and her husband Mike, an orthopedic surgeon, quickly fell in love with Birmingham’s restaurants.

“Fine dining here is second to none,” she says. “But we truly lamented the lack of healthy, convenient options for the everyday experience.” 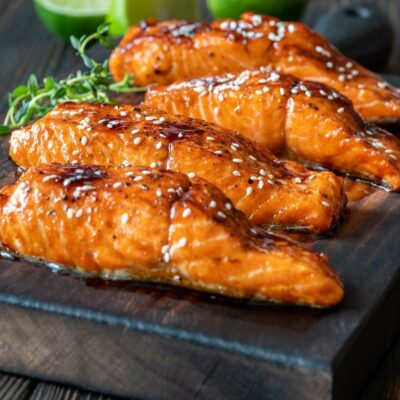 Those local chefs’ dedication to serving locally-grown food also helped inspire the concept behind Blueroot. Ryan developed her plan with advice from non-profits Create Birmingham and REV Birmingham, and was a finalist in the latter’s Big Pitch business incubator contest in 2019. Local restauranteurs, city officials, and the folks behind the Market at Pepper Place complex also provided crucial help.

“It’s such a part of the DNA here,” Ryan says. “This trifecta of public sector, private sector and non-profits gave us a proverbial hug. I’ve had so many amazing mentors—male and female but particularly female—who have a real pay-it-forward mentality.”

“I’m particularly grateful to these people,” Ryan says. “To an outsider who didn’t know anything about food, it was incredible to be able to lean on really smart, intelligent, and successful people, to pick their brains for advice.”