How to spend a football-free weekend in Tuscaloosa

When you live in a state like Alabama where college football is king, it’s wise to be wary of falling into a couple of common traps. One is associating cities exclusively with football teams, ignoring the decades of history and community that exist independent from the team. Thus is the case with Tuscaloosa. Sure, the western Alabama city is home to the University of Alabama and its beloved Crimson Tide football team, but it also brings a lot more to the table. Whether you’re a fan of the Crimson Tide, the Auburn Tigers, or could care less about football, Tuscaloosa—also known as T-town or the Druid City—deserves a visit. Here are our recommendations for enjoying a weekend in the city. 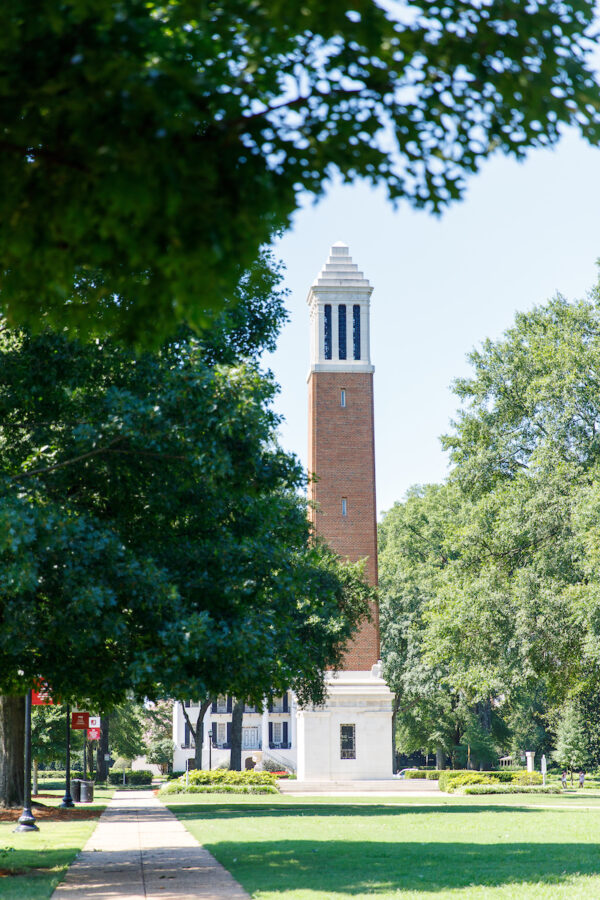 While Tuscaloosa is much more than the college that’s called the city home since 1820, you’d be remiss to visit without seeing the University of Alabama’s sprawling, stately campus. Take a walking or driving tour of campus and be sure to hit the main highlights. On the grand, oak tree-lined Bryant Drive, you’ll see the expansive greenspace at the center of campus known as The Quad on one side of the road. On the other, you’ll see the president’s mansion and Bryant-Denny Stadium, where the magic happens on fall Saturdays. If you’ve got extra time, be sure to stop into the Alabama Museum of Natural History, located just off the Quad in Smith Hall. Founded in 1831, the museum is the state’s oldest and depicts the incredible natural diversity of Alabama, beginning in the age of the dinosaurs to present day. 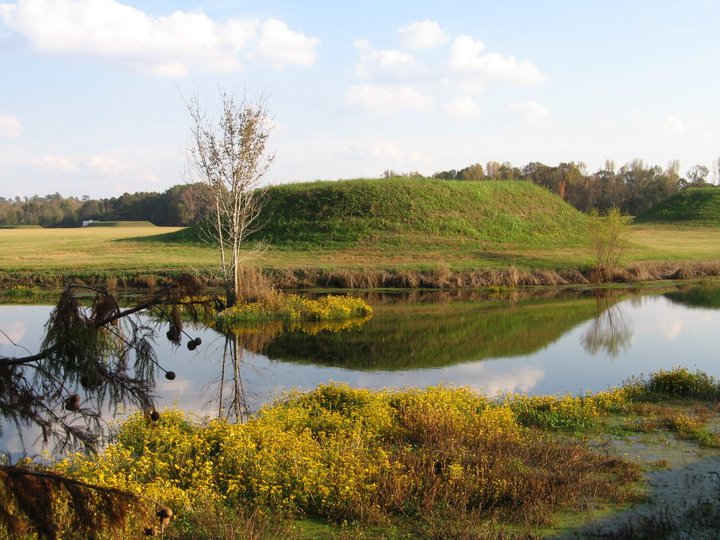 For another history lesson, head to Moundville Archaeological Park, one of the nation’s premier Native American Heritage sites. The park preserves 326 acres where more than 800 years ago Mississippian people constructed 29 flat-top earthen mounds arranged around a central plaza.  Nicknamed “The Big Apple of the 14th Century,” Moundville was once the largest city in the Americas north of Mexico. Today, you can step back in history by walking on the grounds of the former mounds, then head into the adjoining museum to learn more about the people who called the area home through artifacts unearthed from the site. 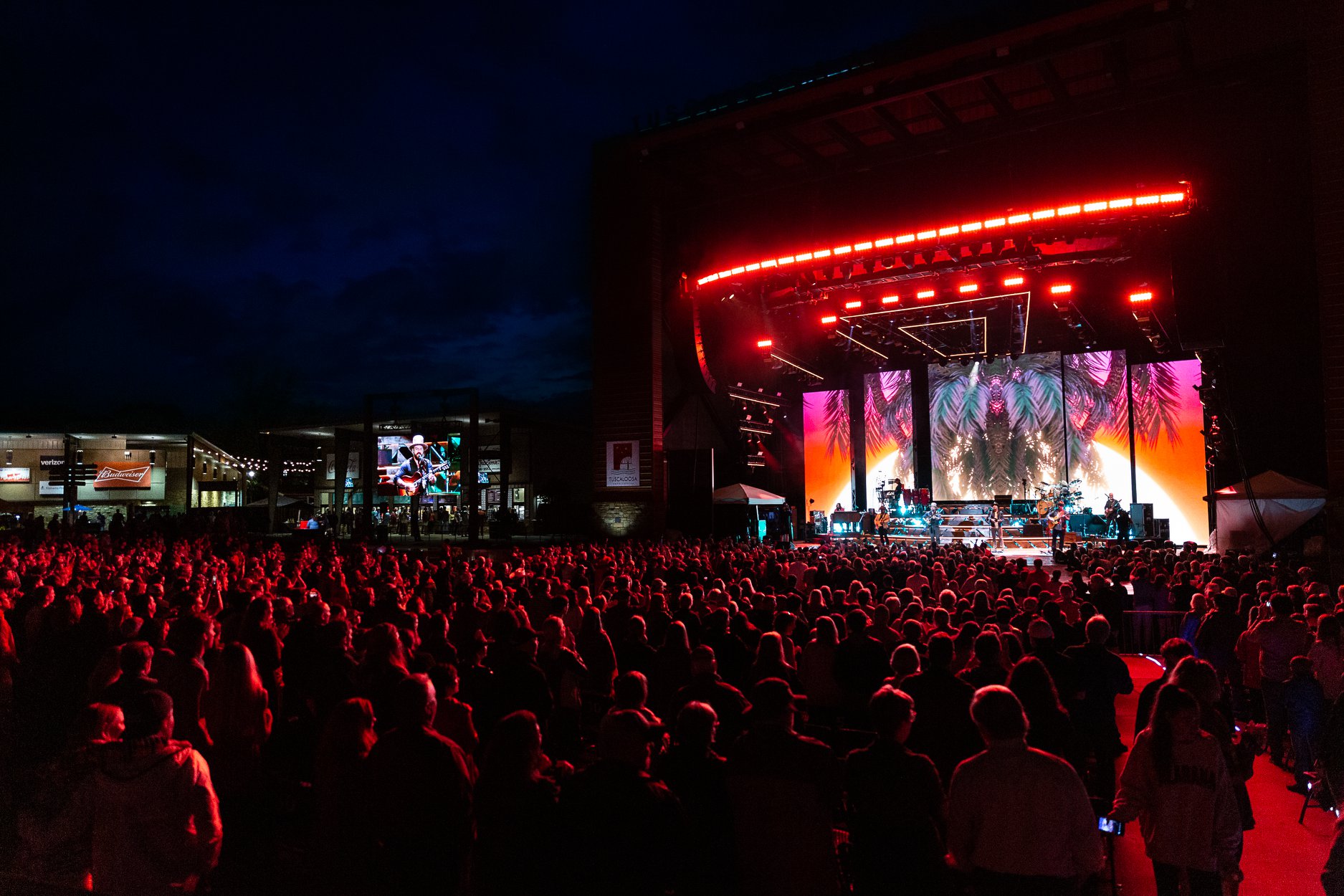 Get Some Real Deal Southern Food 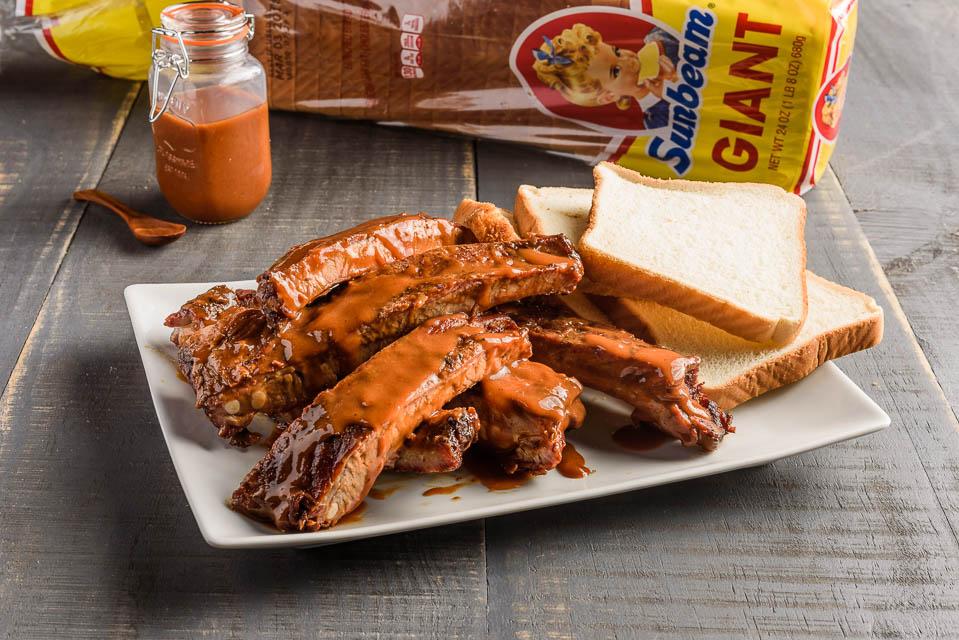 You can’t visit the heart of the South without properly partaking in the local cuisine. Start with breakfast at longtime favorites The Waysider or Rama Jama’s for buttery, flaky biscuits sandwiches and hot cakes. There’s no truer Tuscaloosa lunch than a hot plate at a classic meat ‘n’ three. For that, you’ll want to travel to neighboring town Northport where you’ll find City Café. The classic café has been serving up a rotating menu of Southern favorites daily 1931. Try the hamburger steak with onions and gravy, fried catfish, or beef tips, and pair your protein with several sides, also known as the “three.” We recommend fried okra, turnip greens, and mac and cheese. For barbecue, head to Archibald’s or the original location of Alabama favorite Dreamland for unbeatable ribs. For a true Tuscaloosa experience, head to Nick’s Original Filet House, more commonly known as Nick’s in the Sticks, for a bacon-wrapped steak in a down-home environment.

Have a Night Cap 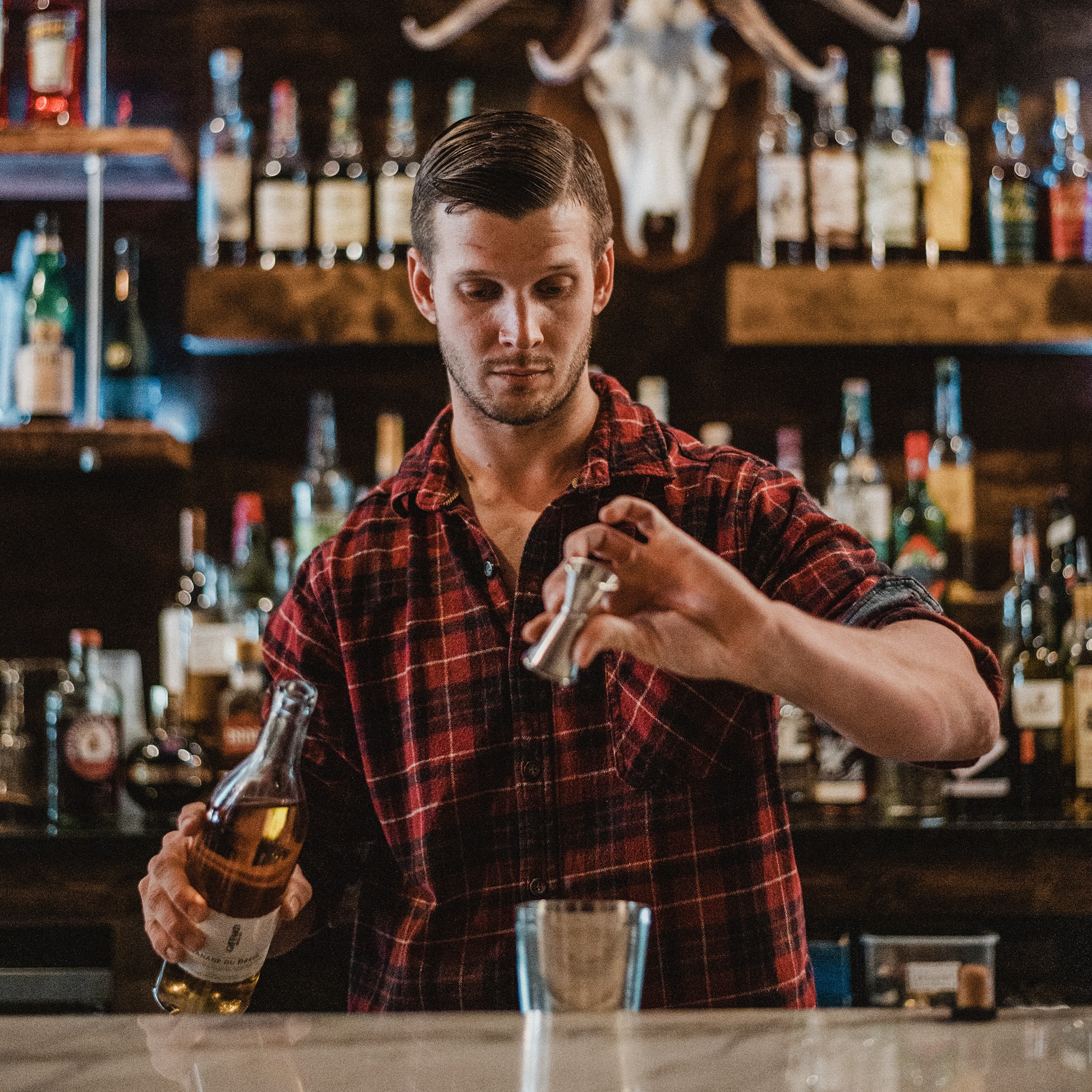 Once you’ve sampled the local cuisine, it’s only fitting to have a drink to wash it down. For that, you’ll want to stop into local brewery Druid City Brewing Company or craft beer emporium Loosa Brews, where you can find dozens of craft beers on tap, plus wine. Stay for a bit to play their collection of new and vintage arcade games or board games. If you’re looking for something with a little more bite, head to Session Cocktails where you’ll have your choice of creations ranging from the Spa Day (lavender-infused tequila, Caribbean rum, pineapple, lime, and coconut cream) to the Tea Time (Earl Grey-infused vodka with lemon and honey).