Birmingham is rightfully proud of its breweries and brewpubs, the suds they make, and how their taprooms are family- and dog-friendly community gathering centers.

So at first pour, reading the news that research data proves greater Birmingham is the fifth-worst city in the U.S. for beer—well it’s enough to make your foam go flat. And as if ranking 46th out of the country’s top 50 metropolitan areas isn’t enough of an ego blow, numbers 49 and 50 don’t even have any breweries.

The sour news comes from the St. Louis-based Clever Research Team, which delves into things like what makes cities livable. Many Clever statisticians love drinking beer and visiting breweries when they travel, so the team tapped that topic, says the lead researcher, Francesca Ortegren.

They considered factors like the number of breweries, how many beers they have in their portfolios, and how many different varieties like IPA, pilsner, and stout they make.

“We included metrics like number of beers and beer styles in our ranking because we wanted to focus on well-rounded breweries and beer cities, where there’s something for everyone to enjoy,” says Ortegren, who occasionally enjoys a red ale or sour beer after a long day of data mining.

Variety is the key. “The best beer cities have a lot of brewery options,” she says. “My favorite local breweries are the ones that always have something new to try.”

Clever’s top 5 were San Francisco; Indianapolis, Indiana; Chicago; Philadelphia; and Los Angeles. Joining Birmingham in the cellar were Memphis, Tennessee; New Orleans; and the pair with no breweries—Riverside, California and Salt Lake City. 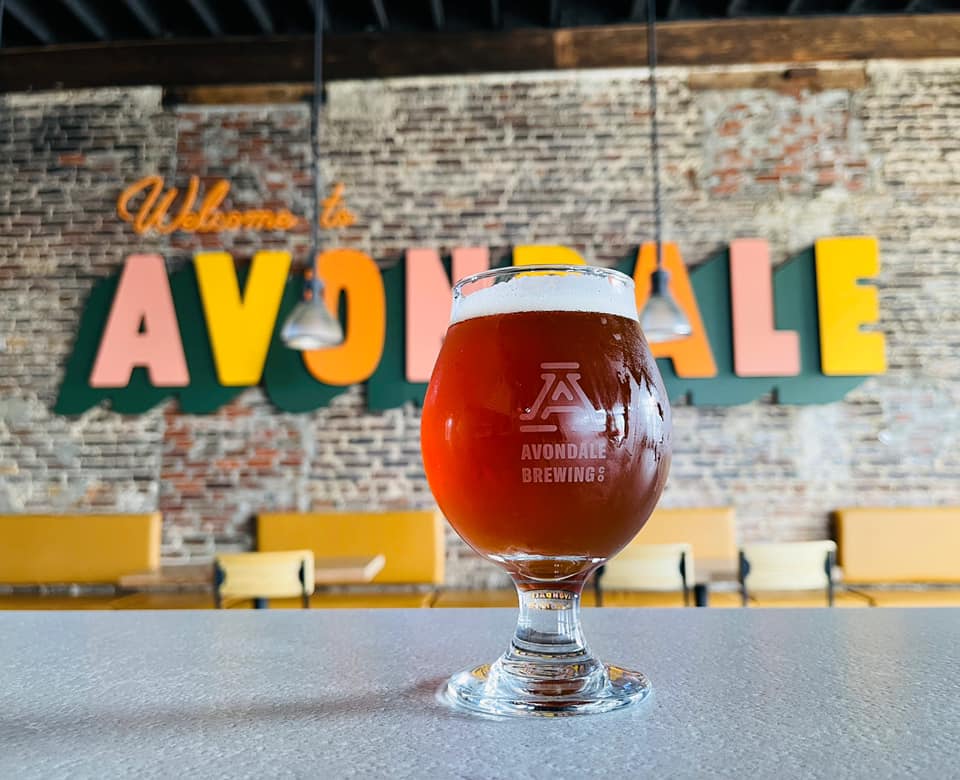 Now those who see the stein as half-full will note that Birmingham’s population is 49th among the 50 largest metro areas, so arguably we’re punching above our weight in the brewery arena.

Being one of the smaller cities naturally means Birmingham will have a fraction of the breweries and beer styles of behemoths like San Francisco and Indy, Ortegren says.

Populations in the bottom 20 cities in this ranking are roughly half those in the top 20. Most metros in the top group boast 55 or more breweries and brew pubs. Nine have 100 or more.

“The population definitely worked against Birmingham in this case,” Ortegren says. “More people tend to mean more of, well, everything.”

Also, Birmingham’s oldest brewery, Good People, has only been around for 13 years, and the second, Avondale, didn’t follow until three years later. San Francisco’s legendary Anchor Brewing Co. has been around a bit longer, like since 1896. It’s tough competition when we’re put up against such large and longstanding competitors (and Alabama’s archaic alcohol laws haven’t helped us either).

Should Birmingham beer drinkers be offended, or is this survey result a call to action? The Clever folks make a case for the latter. More breweries would make the Magic City even more livable—but for now, we’ll happily defend our local breweries any day.