Soul food, the classic Southern cuisine that elevates humble ingredients to gastronomic heights, isn’t the only fare being dished at Black-owned restaurants in south Alabama.

The Jamaican Spot in Loxley fires up the spicy fare of its namesake island nation. Places like Foy Superfoods in Mobile and Sherman’s Smoothie Café in Troy promote health and well-being.

Some restaurateurs dishing soul food are big-hearted, too. Drexell and Honeybee’s in Brewton is fighting food insecurity at its donations-only restaurant, where the poor and fiscally comfortable can sit side-by-side enjoying a good hot meal.

But the pandemic and its forced closures has been especially tough on Black-owned restaurants over the last two years. Many have closed. Southern National, the Mobile restaurant that has gained national plaudits, has gone on temporary hiatus.

In honor of Black History Month, SoulGrown spotlights Black-owned restaurants in the southern part of Alabama to support not only this month but year-round. Look for similar compendiums focusing on northern and central parts of the state, as well as the Birmingham area. 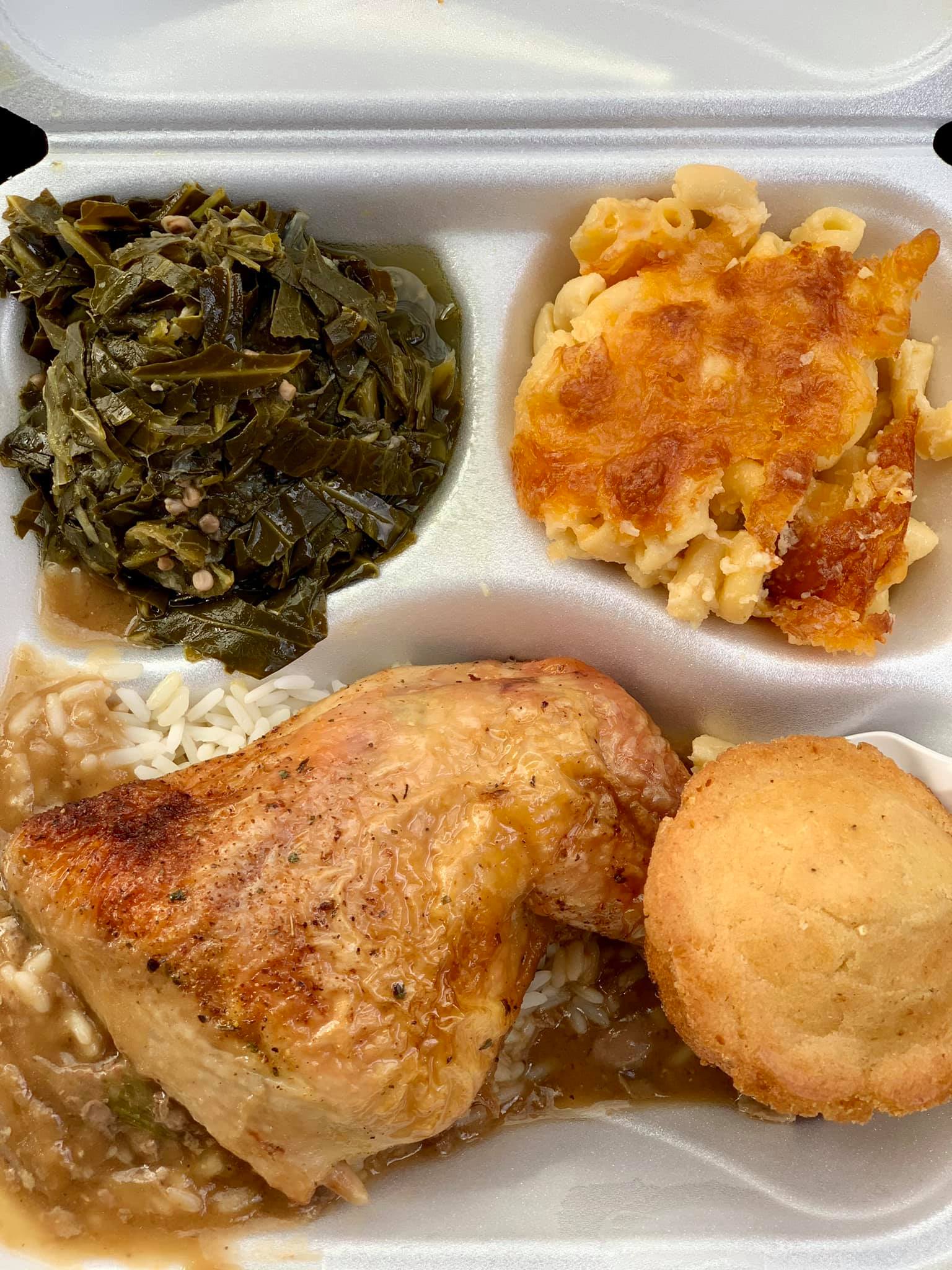 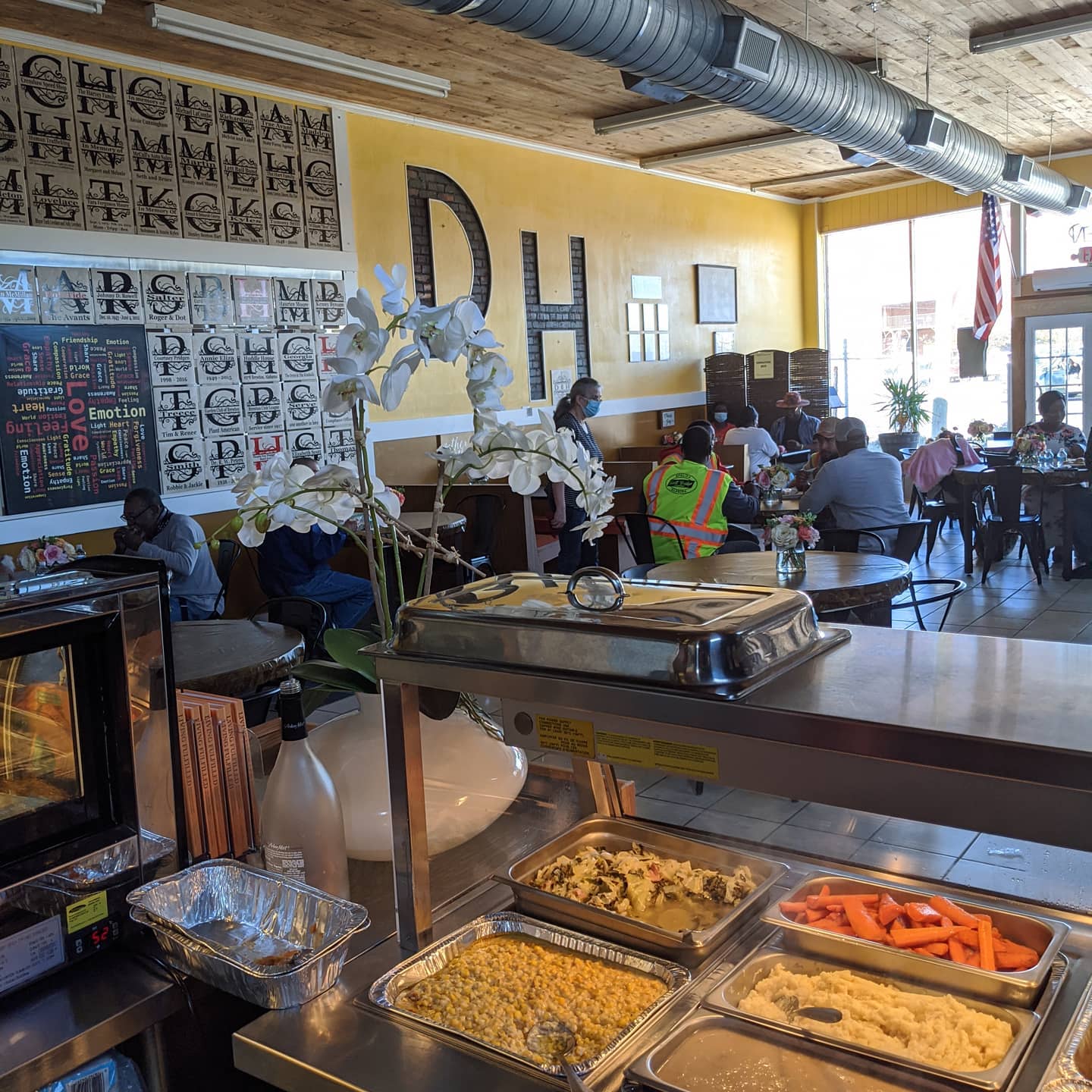 Drexell and Honeybees is a labor of love for Lisa Thomas and her husband, Freddie McMillan. Patrons don’t get a check after a meal of scratch-cooked Southern-style meat, vegetables, cornbread, dessert, and a drink. They pay what they can—or don’t pay at all—in private, behind a curtain, as they exit. With the help of volunteers and donors, Thomas, a long-time advocate for equality in access to food, helps feed the need for nutrition with a side order of dignity. It’s currently open for lunch only Tuesday through Thursday. 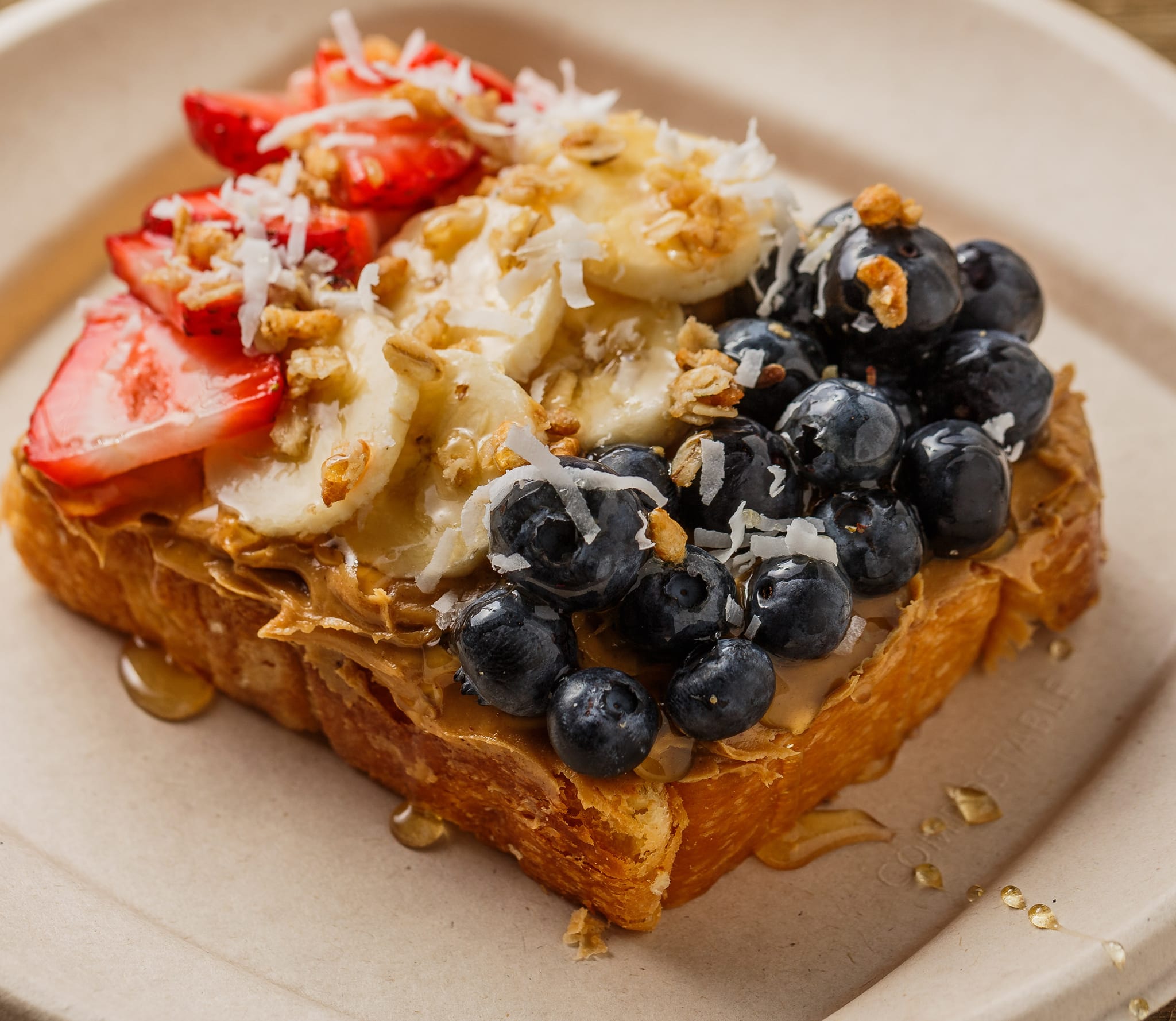 Foy stands for Fountain of Youth, and Foy Superfoods takes what owners Liz Garza-Smith and John Smith call “a healthy approach to fast food.” Its customizable energy bowls (fruit-based) and super bowls (protein and veggie-centric), along with tacos and toasts, are colorful and appealing, too. Smoothies and funky “wellness shots” round out the menu. The Foy Shot—with wheatgrass, ginger, lemon, and cayenne—is billed as improving immunity, energy, and athletic endurance, and also speeding metabolism. It’s open lunchtime and afternoons Monday-Saturday. 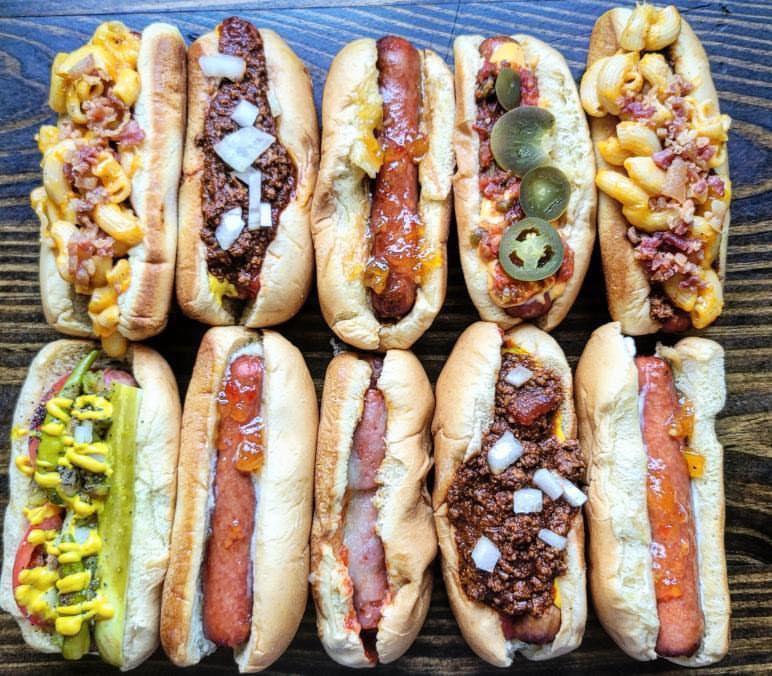 Edgar and Lisha Walker opened their “designer hot dog” truck in 2020, with concepts like The Ambush (crunchy peanut butter, habanero pepper jelly) or Frito Pie (corn chips, chili, cheese) topping beef, chicken or veggie wieners. They have close to two-dozen different options, and with the choice of dogs you could go a couple of months or more eating something different each day. Edgar has a great costume, depicting a griddled hot dog in a bun with yellow mustard zig-zagging end to end.  Sayit’s open for lunch and dinner Tuesday–Saturday. 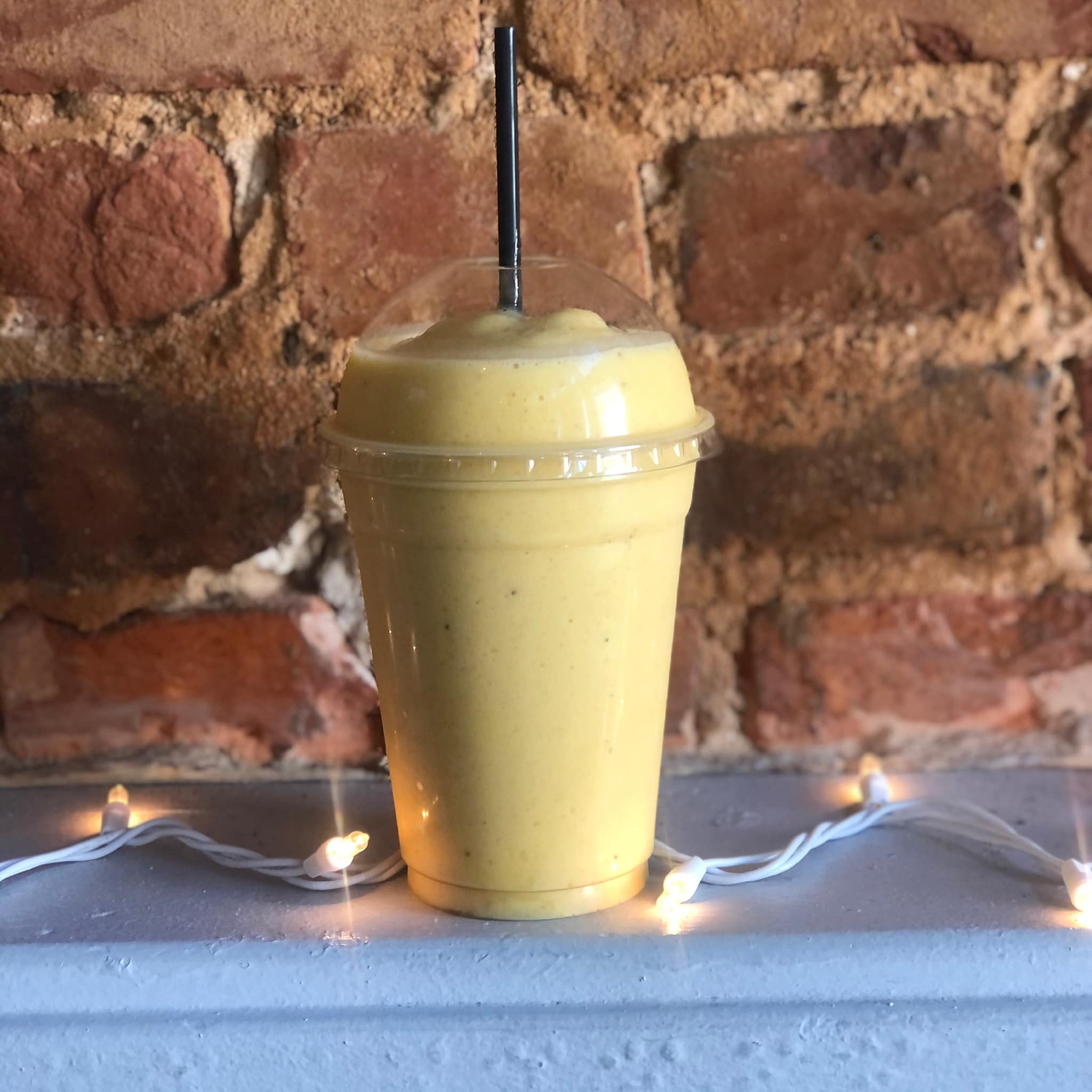 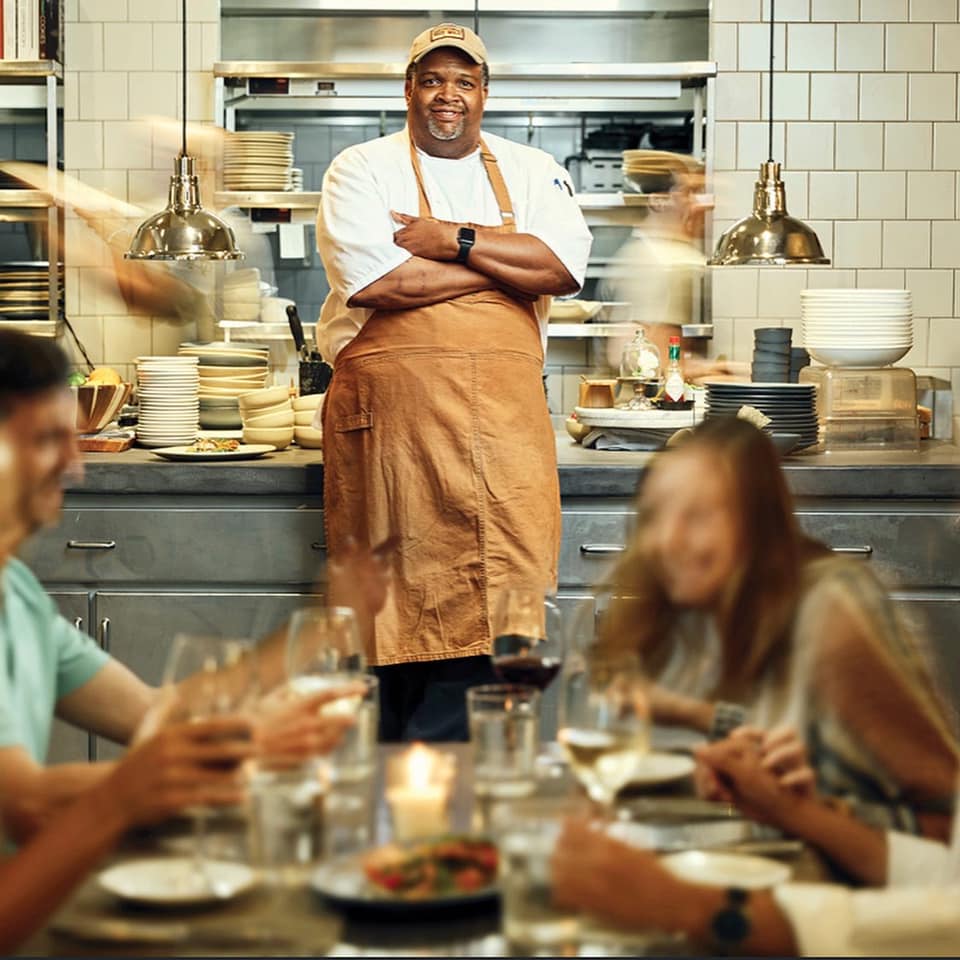 Although it has had to close temporarily, Southern National must be mentioned here. Offering upscale food in a small plate/large plate format, it is one of Alabama’s most buzz-generating restaurants. Even sandwiches like the Cold Smoke Bacon and Mushroom Swiss Burger, and the Beef Cheek Patty Melt, are fancy yet approachable. Co-owner and head chef Duane Nutter was a 2020 finalist for a prestigious Best Chef South award by the James Beard Foundation (the 2020 and 2021 awards were later cancelled due to the coronavirus). Nutter and Reggie Washington, whose family has lived and farmed in the Mobile area for about a century, opened Southern National in 2016. 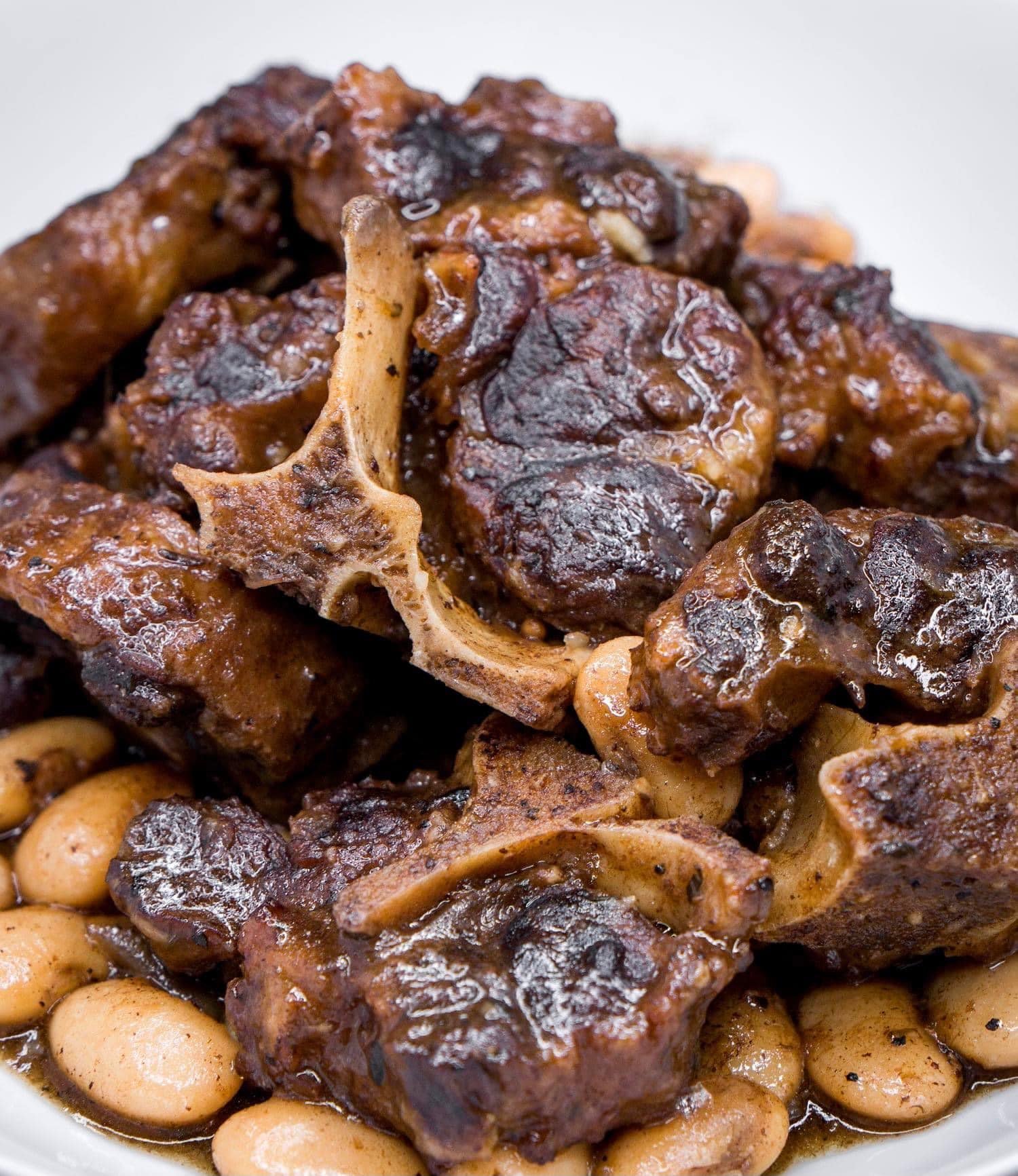