10 reasons why Huntsville is the best place to live

Over the last few years, Huntsville, Alabama, has blossomed into one of the most desirable cities in the country. The perfect combination of affordable living, quality of life, education, entertainment, and community draws thousands of new families to the Huntsville area every year. The  locals’ affinity for their hometown was confirmed when Huntsville was named the best place to live in the United States by the U.S. News and World Report. Here are 10 things that make Huntsville great.

On top of being named the number one metro area to live, Huntsville also was recognized as the third-most affordable place to live. Huntsville homes sell just as quickly as they are built, but these homes are purchased at a lower price point than many other parts of the country. While the average cost of living in Huntsville is slightly higher in the state, overall, it is less than many other metro areas in the country. 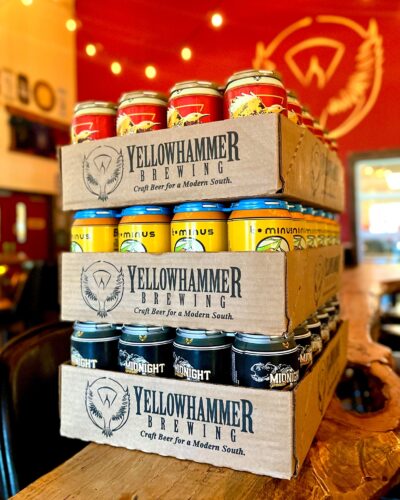 Huntsville’s craft beer scene has exploded over the years. With more  than 10 local craft beer breweries, there is no shortage of good times and great beer. There are even several Huntsville craft beer trails, so grab some friends and check out all the local spots.

The City of Huntsville is booming. Significant companies are interested in Huntsville, and the city has big plans for renovations and exciting common areas. Major developments include Clinton Commons and the MidCity District, one of the nation’s 12 largest commercial real estate projects.

Huntsville is one of the fastest-growing cities in the U.S. On top of that, large companies are providing new jobs and opportunities for locals and families looking to move to the area. Facebook is building a $1 billion data center and Amazon is bringing a fulfillment center, both adding to the job market. 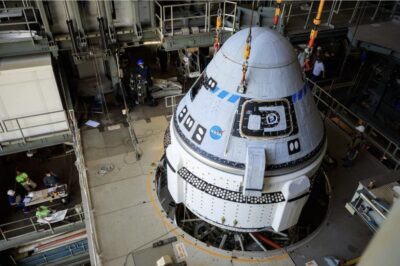 The U.S. Space and Rocket Center in Huntsville, Alabama, is the largest space museum globally. Complete with rockets, artifacts, and interactive exhibits, it is every science lover’s dream. The real scientists love it too. Scientists, chemists, and aerospace engineers flock to Huntsville to work at the George C. Marshall Space Flight Center.  Marshall Space Flight Center is the U.S. government’s civilian rocketry and spacecraft propulsion research center and the largest NASA center.

Live music, art museums, space adventures, and beautiful parks do not scratch the surface of entertainment in Huntsville. People of all ages have a range of fun activities and experiences. Huntsville’s most recent entertainment development is The Orion Amphitheater, a large outdoor space for concerts and community events. 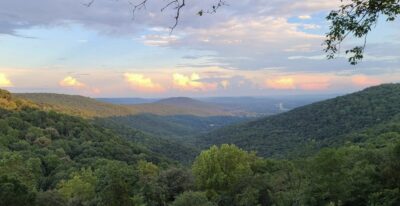 Every area of Rocket City is close to some aspect of nature. Outdoor enthusiasts can get their fix in Huntsville’s many parks, nature preserves, and trails. Plus, Huntsville has no shortage of spots for caving, hiking, and biking for those looking for an extra dose of adventure.

Huntsville is filled with people from all walks of life. It’s marked by a strong sense of community and the kindness of its civilians. Huntsville has been described as safe and family-friendly, a haven for people who love science, history, and classic Southern charm. There is an immense pride among Huntsvillians, and rightly so. 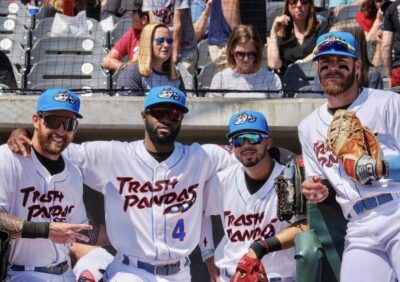 Are you a sports fan? Huntsville has many sports teams ranging from high school to semi-professional and professional, including the Huntsville Havoc (ice hockey) and the Rocket City Trash Pandas (Minor League A.A. baseball team).