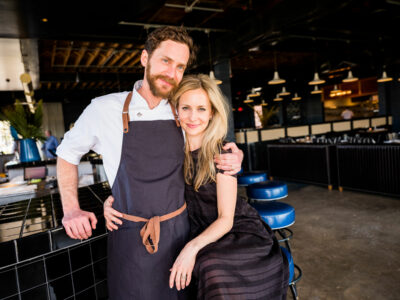 Alabama continues a remarkable run in this year’s James Beard Awards, which are considered the country’s top culinary honors. For each of the last 14 awards, multiple chefs, restaurants, and drink programs from the Yellowhammer State have been in the running, including four this year.

Adam Evans, co-owner of Automatic Seafood and Oysters in Birmingham, is one of 20 regional contestants for the Best Chef South award. Tim Hontzas is now a five-time semifinalist for Best Chef South, and Johnny’s, his restaurant in Homewood, is a national contender for Outstanding Hospitality honors. Golden Age wine shop in Mountain Brook is a semifinalist for an outstanding wine program award.

The finalists are set to be announced on Wednesday, March 16, and the winners proclaimed in a gala ceremony at the Lyric Opera of Chicago on June 13. The 2020 awards were canceled after semifinalists were named, and called off altogether in 2021 due to the devastation wreaked on the industry from the pandemic.

Regardless of which chefs and places wind up on this year’s finalist list, Alabama has garnered more than its fair share of praise from the James Beard Foundation. 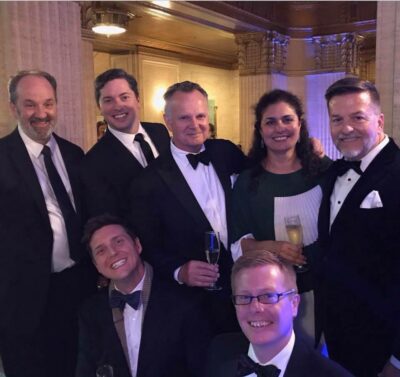 In fact, Stitt, Highlands, and his bistro Chez Fonfon have been semifinalists or finalists in more than half of the Beard Award contests.

Stitt and Hastings helped establish Birmingham’s bona fides as a food city. But the generations of chefs who followed are keeping the national attention on the Magic City, while also creating Beard buzz elsewhere in Alabama.

Since 2007, 11 Alabama chefs not named Stitt have been regional Best Chef contenders. A 12th, Rodney Scott, won Best Chef South in 2018 for his original whole-hog barbecue restaurant in Charleston, South Carolina, before an expansion that now includes two Birmingham locations. 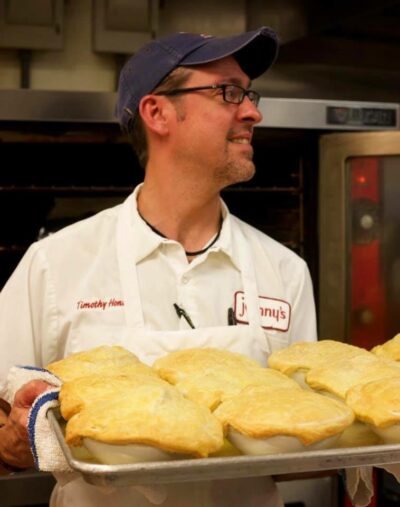 In addition to Hontzas, five-time semifinalists for Best Chef South are Bill Briand of Fisher’s Upstairs in Orange Beach, and Rob McDaniel, founding chef at SpringHouse Restaurant at Russell Lake and now co-owner of Helen in Birmingham. David Bancroft (Acre and Bow & Arrow in Auburn) is a four-time semifinalist and James Lewis (Bettola in Birmingham) has twice been a semifinalist.

Alabama has tended to compete for national Beard awards mostly with industry goliaths from major metropolitan cities—New York, Chicago, San Francisco, Los Angeles—or establishments in travel destinations like south Florida, New Orleans, or Charleston. On its way to victory as the nation’s Outstanding Restaurant, Highlands was a finalist for 10 consecutive years, a major feat in itself.

Even regionally, the 2022 semifinalists for Best Chef South include four from the ritzy Miami/West Palm Beach area of south Florida, and three each from New Orleans and Puerto Rico’s capital city, San Juan.

Birmingham and others in Alabama with past Beard nods don’t draw similar crowds compared to what their Big City and touristy counterparts attract. That makes Alabama’s semifinalist streak all the more spectacular and notable.

The rest of the country is learning what we already know: we’re as good on the grill as we are on the gridiron. In the culinary world, we are champions too.

Editor’s Note (3/16/2022): At the finalist announcement on March 16, Adam Evans and Timothy Hontzas were both named as finalists. Winners will be named June 13.